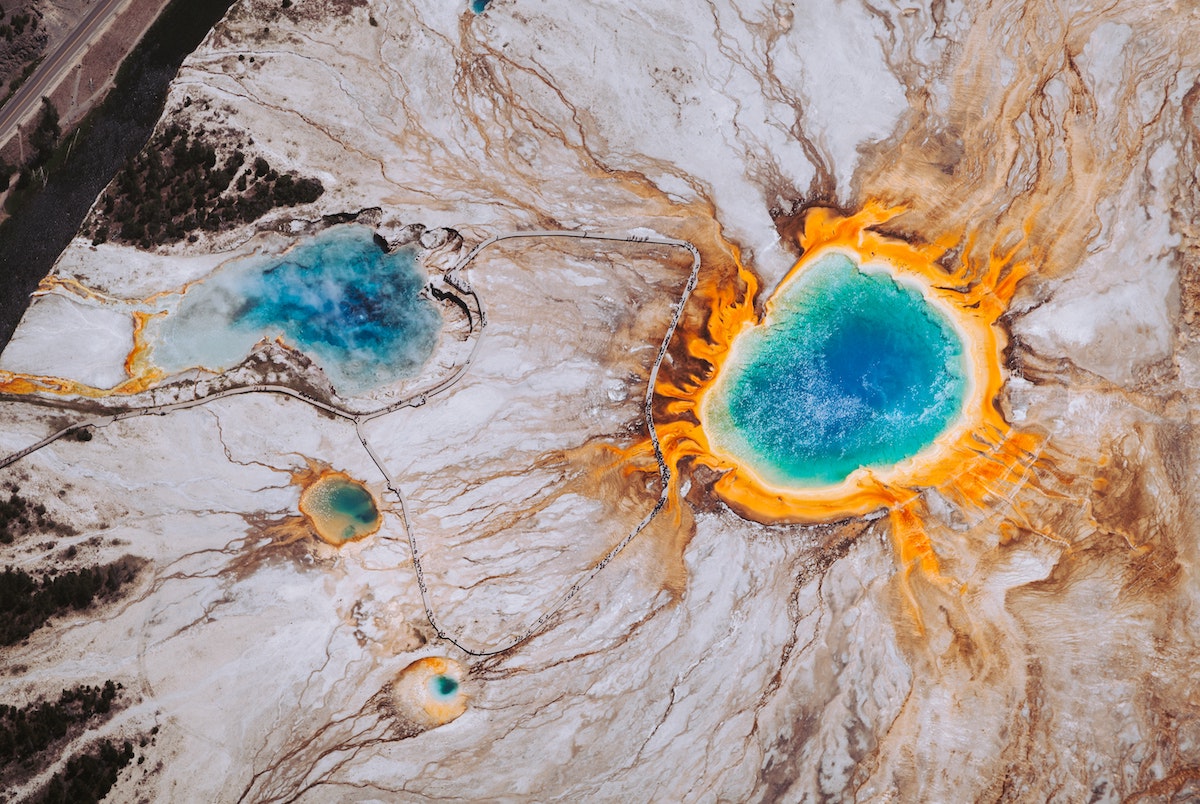 Ethereum [ETH] has had a difficult journey in 2022. The altcoin saw a peak drawdown of -79.5% from its ATH, placing its most sell-off within the upper bound of previous bear market floors. In fact, analysts have highlighted the growing “wall of worry” surrounding ETH’s atmosphere…

…so what’s in store now?

A sense of relief for suffering ETH holders as ETH enjoyed a nice weekend hike. The #2 asset’s price is now up +30% given its movement over the past week.

Indeed, this injected some profit-taking opportunities, as seen in the graph below. Worth pointing out, however, that it had one unusual scenario — ETH began to show profit-taking signs from traders but not whales. 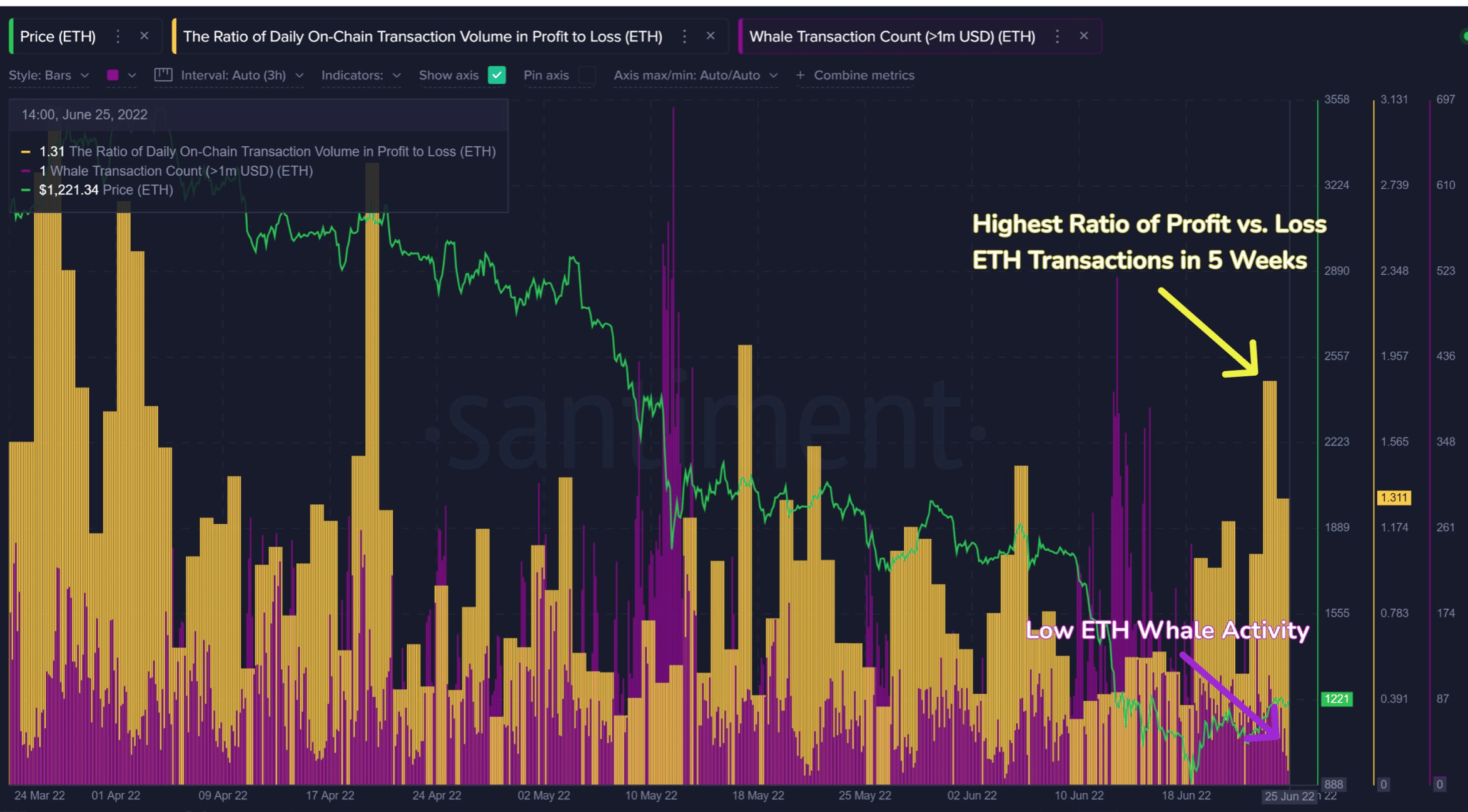 “It appears there is quite a bit of profit taking on this mid-sized bounce, and the low whale activity indicates it isn’t coming from them.”

This could imply that these dominant buyers are still waiting for an opportunity to dive into. All this while traders/small holders enjoy swimming across this pool.

Despite the aforementioned price crash, there is still good news for the ETH community. The number of non-zero addresses on the Ethereum network has hit an ATH of 82,919,388. It means that the network’s user base is growing, even if the addresses hold minimal amounts.

Additionally, the Merge seems to be painting a positive scenario as well. The ETH 2.0 deposit contracts has continued to cross its previous highs.

At press time, the ETH 2.0 Deposit contract amounted to an ATH of 12,954,309 ETH. This means that 11.5% of the total supply of Ethereum is stored in ETH 2.0. This is worth more than $25 billion at current exchange rates and will provide a timely boost to investors after a terrible start to June.

Worth pointing out that the Merge did suffer a delay, one that sparked mixed sentiments across the crypto-industry. The recent “shadow fork” in anticipation of the Ethereum merge was not as successful as anticipated, according to a Twitter thread by Ms. Christine Kim.

Ethereum developers discovered some issues that could affect the success of the Merge.

However, despite all of these issues, developers remain optimistic that the Merge would happen on the Sepolia testnet by 6 July. If implemented, this could bolster ETH’s price to unprecedented levels.

Nonetheless, prior to this transition, users shouldn’t disregard the altcoin given what it has achieved over the years. For instance, for the first time, a leading Ethereum scaling solution would fuel a cap table platform for unlisted companies in Norway.

The Norwegian Government just announced that they are releasing a solution on public Ethereum: A cap tables platform for unlisted companies.

Related Topics:EthereumEthereum 2.0featuredThe Merge
Up Next

BNB Chain: Some massive gains for BNB on this front despite…