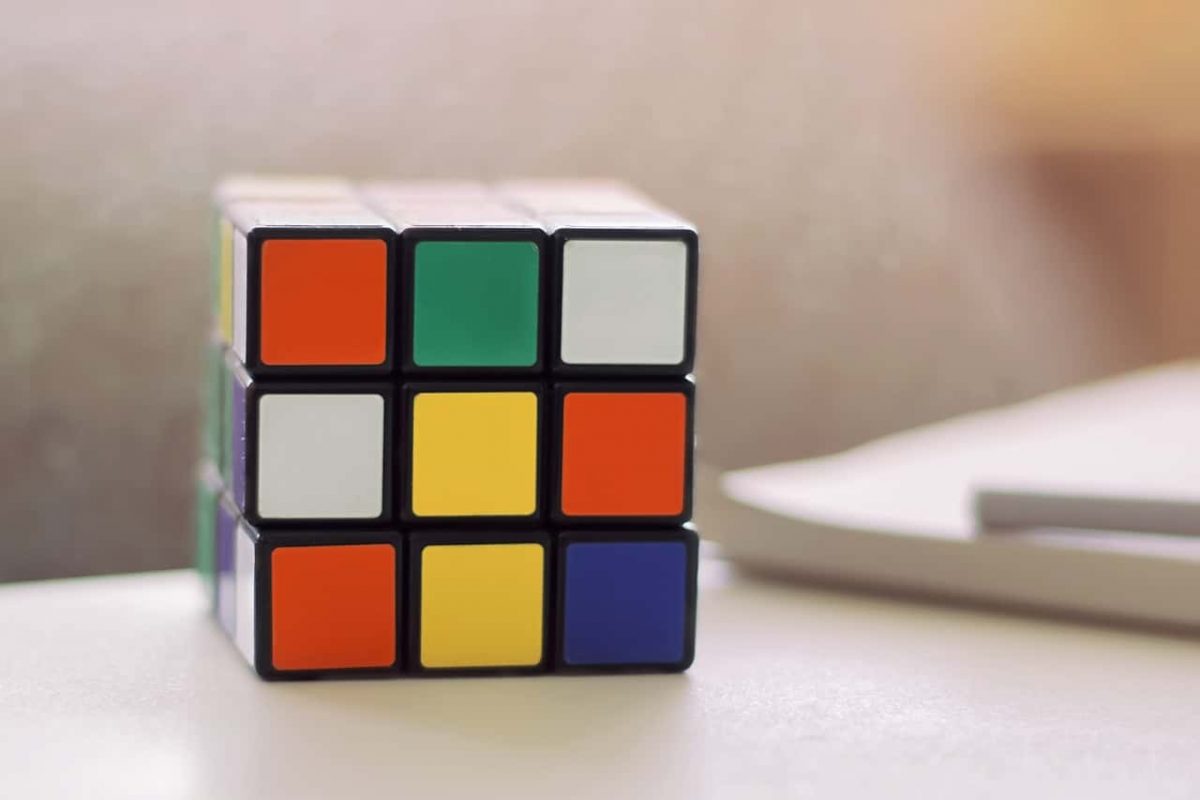 A recent article explored multiple factors such as dormancy and exchange reserves to highlight how bearish pressure remained strong behind Ethereum. The price charts showed a similar picture as the bears appeared likely to drive prices lower yet again.

The next lower timeframe supports lie at $1260 and $1220, and the next few days could see ETH reach both these targets. Where can short positions look to capitalize if this scenario unfolded?

Ethereum falls below mid-range and targets $1225 next 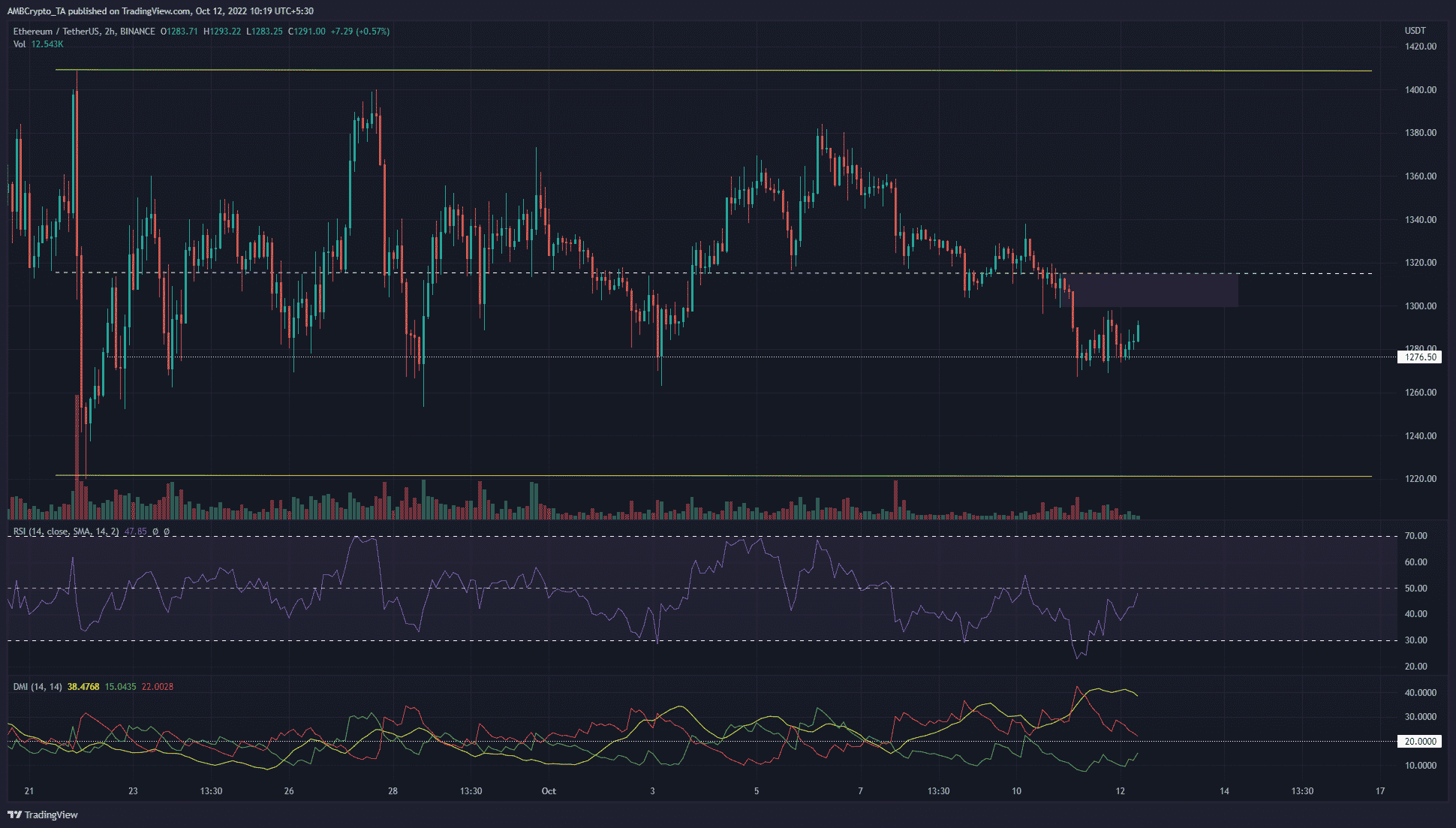 The 2-hour chart showed that ETH has traded within a range (yellow) from $1220 to $1410 over the past three weeks. The mid-point of this range (dashed white) lay at $1315. This level had been held as support over the past week but failed in recent days.

The subsequent plunge saw a lower timeframe (1-hour) bearish order block form between $1300 and $1315. With the 4-hour trend being bearish, intraday traders can look to enter short positions.

The RSI was below neutral 50 but has climbed swiftly in recent hours, even though the price did not see a notable move. The Directional Movement Index showed a strong bearish trend in progress, with both the ADX (yellow) and the -DI (red) above the 20 mark.

Social volume has been quite steady in recent weeks, although a slight downtrend was certainly visible from mid-September. This coincided with ETH dropping below the $1600 mark. Surprisingly, funding rates remained slightly positive in the past three weeks, even though Ethereum was stuck within a range.

This suggested that traders expected the $1280 mark to give rise to a bullish move, but it hasn’t materialized so far. Until a true breakout can occur, areas of interest within the range can be the primary focus of lower timeframe traders.

Why ATOM might fail to form stronger bonds despite favorable conditions