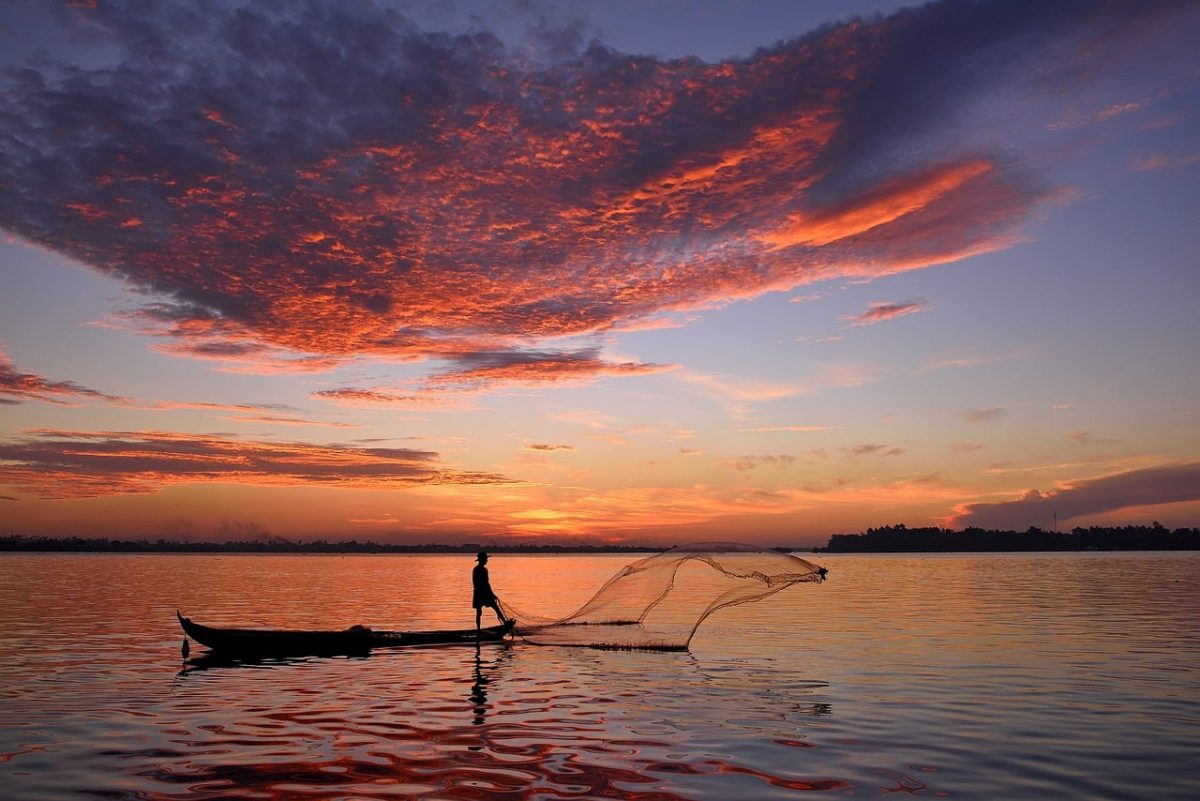 At the time of writing, the previous 24 hours had seen $357 million worth of positions liquidated across major crypto exchanges. Ethereum [ETH] saw $90 million and shed nearly 9% of its value in this period.

Bitcoin fell below the $20k level and multiple altcoins posted losses in double-digit percentages in the twelve hours preceding the time of writing. 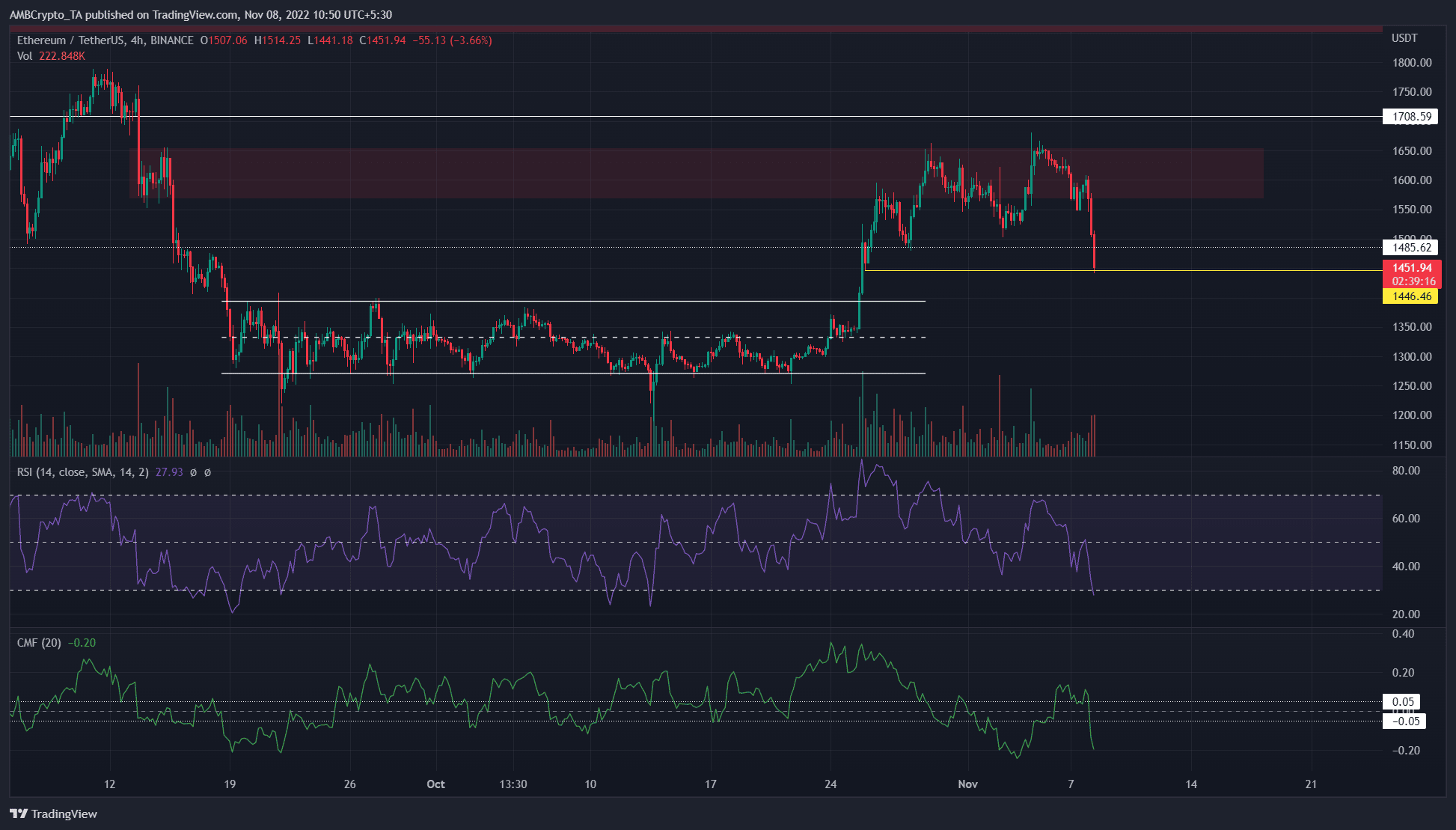 The two-hour chart showed ETH breaking its structure from bullish to bearish in the past few days. Subsequently, lower lows were formed.

On the daily timeframe, a bearish order block was spotted in the vicinity of $1,650. Marked in red, this region posed substantial resistance to Ethereum over the past year.

ETH was simply unable to push above $1,650. A recent article highlighted how a push above $1,650 could see ETH surge higher. This did not materialize, as a rejection near the $1,650 mark occurred instead. On the lower timeframe, another belt of support lay at $1,446-$1,495.

For ETH, an hourly session close below $1,446 could fuel the bearish sentiment. On the other hand, a defense of the bullish order block that extended up to $1,495 would be a sign that bulls had begun to buy in earnest.

The trading day of 7 November saw the funding rate of the Ethereum switch from positive to negative on Binance and Bybit. This showed that, on some of the major exchanges at least, the sentiment favored the bears. Alongside the fall in price, the Open Interest behind Ethereum also fell.

U.S DoJ reveals second-largest haul with seizure of BTC worth $3.3B