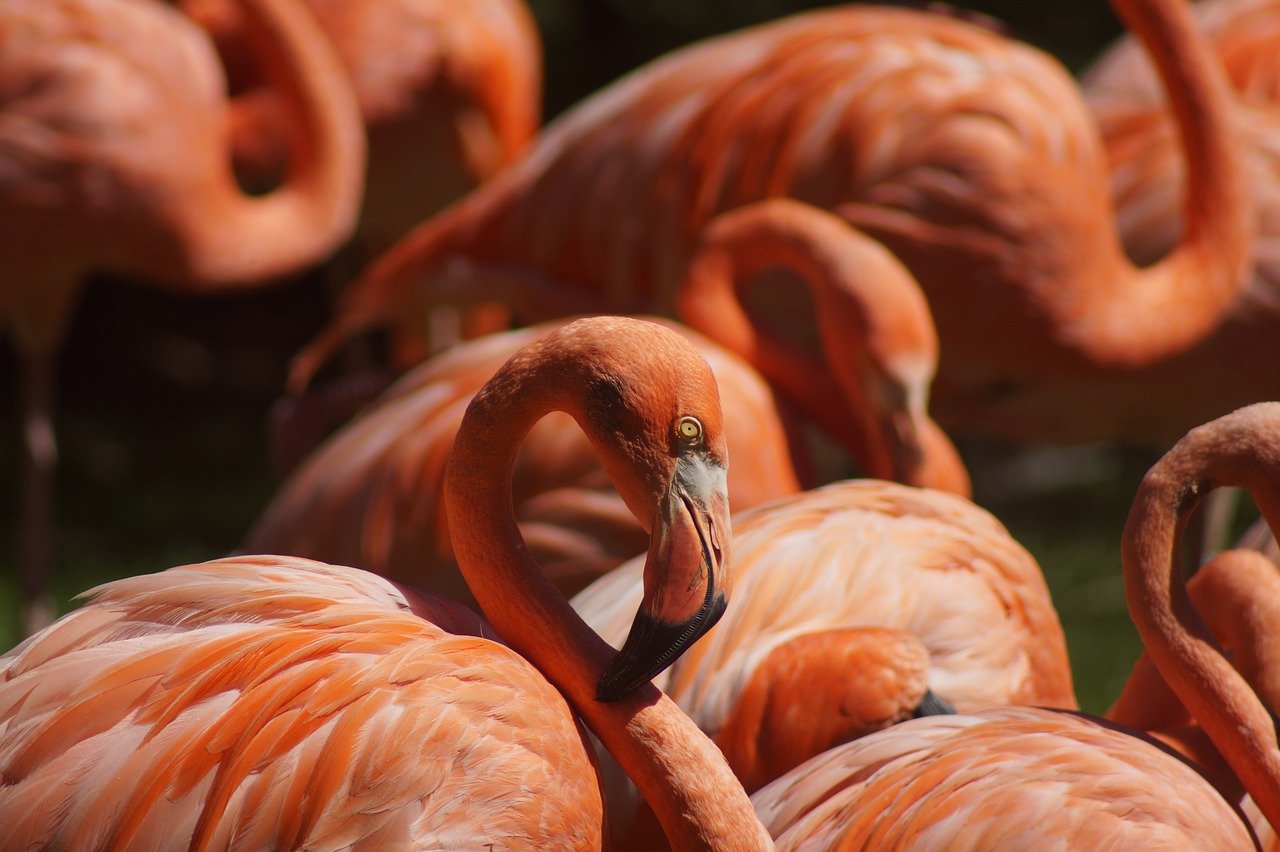 Ethereum’s market bulls could face an uphill battle to regain the 38.2% and 50% retracement levels from the bears. STEEM looked to resume its consolidatory movement backed by low trading volumes. Finally, DGB might fall towards its $0.048-support since the long-term moving average targeted a cross above the short-term moving average. 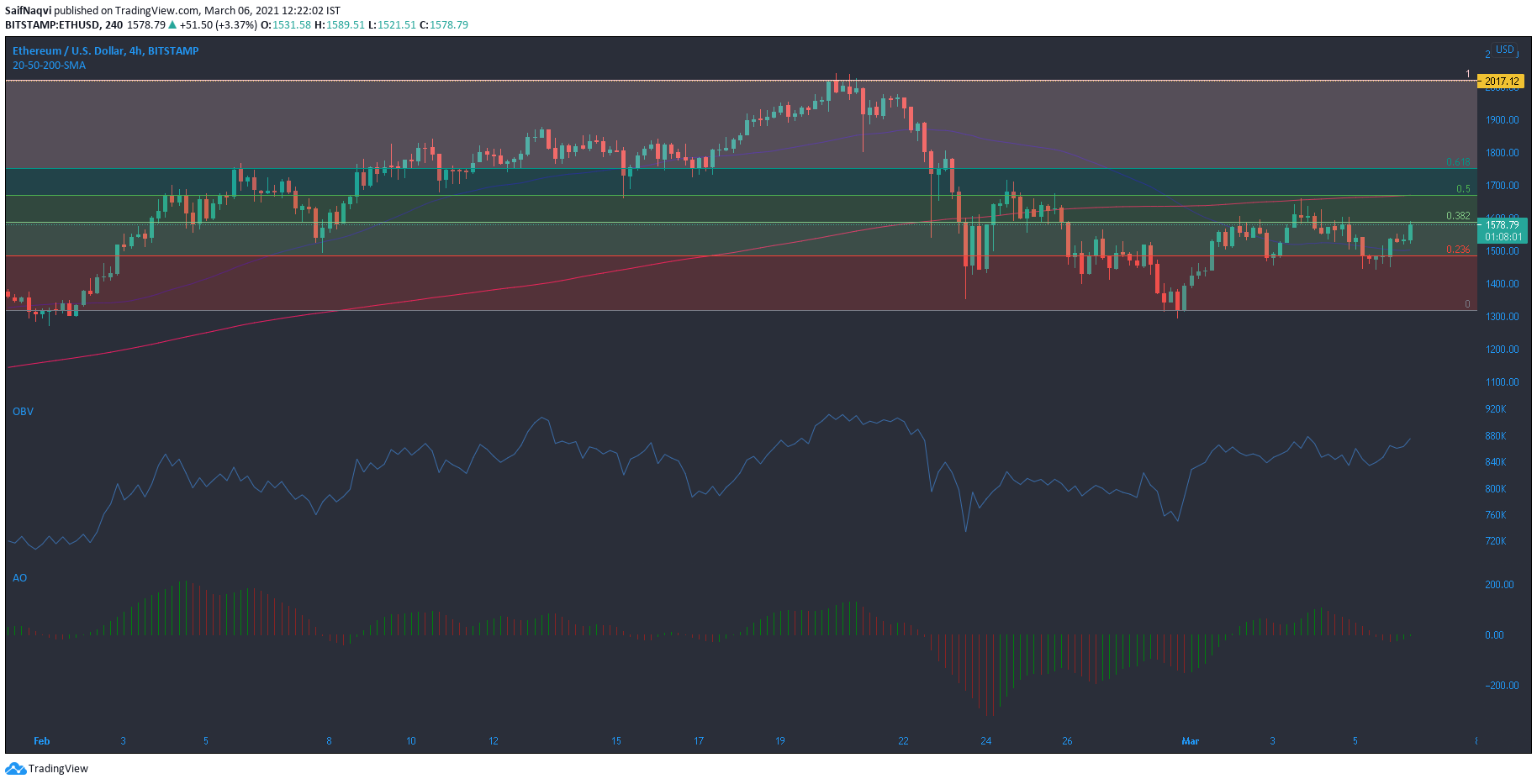 Over the past week, Ethereum bounced back from two crucial support lines – one at $1,315 and the other at $1,481. The On Balance Volume, although erratic in its movement, showed buying at the aforementioned levels as the world’s largest altcoin attempted a recovery above $1,600. However, a couple of challenges awaited the bulls going forward.

A hike above the retracement levels could see ETH climb towards its ATH on the charts. The Awesome Oscillator showed that the bulls were already making inroads towards recovery as the bars eyed a rise above equilibrium.

The ADX Indicator for STEEM lay around the 15-mark and highlighted the lack of a strong trend in the market as the price moved between $0.46 and $0.394. The Bollinger Bands also showed a low degree of volatility in the market as massive price swings were unlikely over the coming sessions. Perhaps, the restricted movement was reflective of a consolidation phase in Bitcoin as well.

In such situations, the 24-hour trading volume can be observed to identify a break away from the present channel. A move south could be cushioned by the $0.3-support  and conversely, a northbound move could be capped at the $0.51-resistance level.

DigiByte could be up for more losses in the short-term as the 200-SMA (pink) eyed a move above the 50-SMA (blue), a development that is usually followed by a bear market. The appearance of red short candlesticks on the 4-hour chart showed that sellers had asserted a majority over the last few sessions as buying interest was sparse in the market.

The On Balance Volume formed lower lows and highlighted DGB’s drop from $0.08. The Chaikin Money Flow languished below the half-way mark and indicated the lack of capital inflows into the cryptocurrency market. A bearish outcome would put the bulls at the risk of losing the $0.048-support.