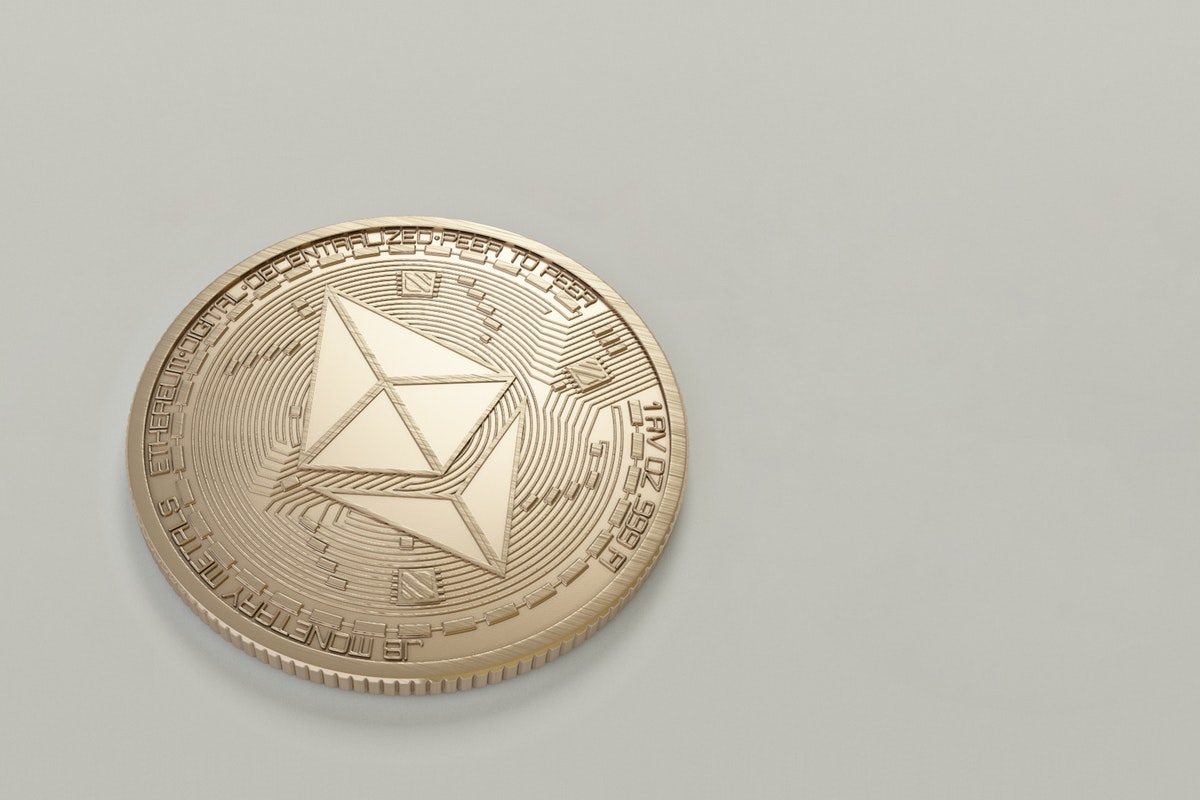 Ethereum recorded an upward movement of 3% while eyeing its multi-month high of $4033.17. Stellar also displayed similar movements, after logging gains of 3.4% and attempting to topple over the $0.381 price ceiling.

Conversely, Uniswap was amongst the altcoins that recorded a loss. The coin dipped by 3.6% while moving towards the support line of $28.26.

MACD showed red bars on its histogram and was at the level which it last touched almost a month ago. Awesome Oscillator observed red signal bars too.

In contrast, buyers of Ethereum still remained higher in number as the Relative Strength Index stood at the 75-mark. A flip in the price, however, would land Etheruem on $3855.11.

XLM appreciated by 3.4% and was priced at $0.376 as it attempted to topple over the $0.381 resistance mark. At the current price level, XLM had secured a weekly high. If the coin manages to sustain an uptrend, it could revisit its multi-month high of $0.400.

Technical indicators remained positive for XLM. MACD displayed green bars on the histogram. Buying pressure was in the bullish zone as the Relative Strength Index was seen above the 60-mark.

Chaikin Money Flow was also spotted above the half-line as capital inflows were more than outflows. On the flipside, XLM’s price floor rested at $0.346, falling through which, it could trade near its three week low of $0.319.

Indicators also point towards bearishness in the market. MACD flashed red bars on its histogram after a bearish crossover. Relative Strength Index stayed below the 50-mark as buying pressure struggled to move into the bullish territory.

Correspondingly, capital inflows dipped as noted on the Chaikin Money Flow. On the upside, UNI could retest the multi-month high of  $31.20, crossing which, it could trade near the $34.44.

Bitcoin: What you need to know about this ‘last cycle’