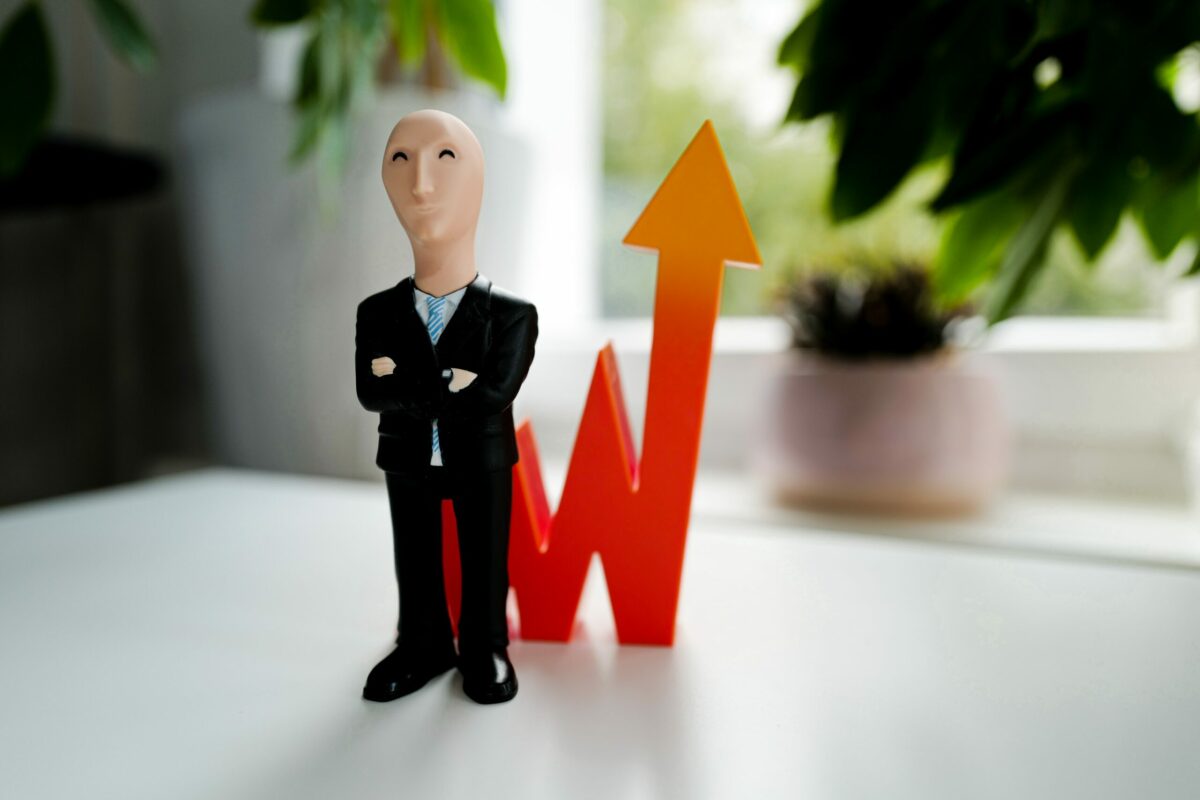 Ethereum registered a massive bullish week toward the end of April. Surging by 34% at press time, ETH has been able to outperform BTC after the recent dip in mid-April. While Bitcoin was still consolidating under the $60,000 mark, Ether went on to register a new all-time high.

Surprisingly, its on-chain metrics have differed in terms of indication with respect to previous highs, as the largest altcoin inched towards the $3,000 level.

In terms of profitability, the rising price of Ethereum led to the most number of addresses in profit to date, with the count rising up to 57.8 million. For context, during the start of 2020, it was less than 20 million.

The surprising statistics amidst the hike was that Ethereum miner revenue from fees reached a new 4-month low of 29.5%. During mid-April, the index was more than 50%. The mean fees paid also declined, dropping down to $10.55. On 19th April, it was more than 22$.

One of the main reasons for the drop in fees could be associated with the median gas prices, which reached a 4-month low recently. The collective drop in April may have reduced the congestion levels on Ethereum for transactions and hence, the market was able to push out consistent transactions without delay. The last week of April witnessed higher transactions on average.

Dropping gas prices are a blessing for DeFi assets that are working on Ethereum. One of the prime beneficiaries of the past week’s fee drop has been DeFi lending firm AAVE.

According to data, AAVE’s price is up by 54% over the past week, reaching its previous range of $500 for a brief period. Its on-chain fundamentals pictured improvements as well. 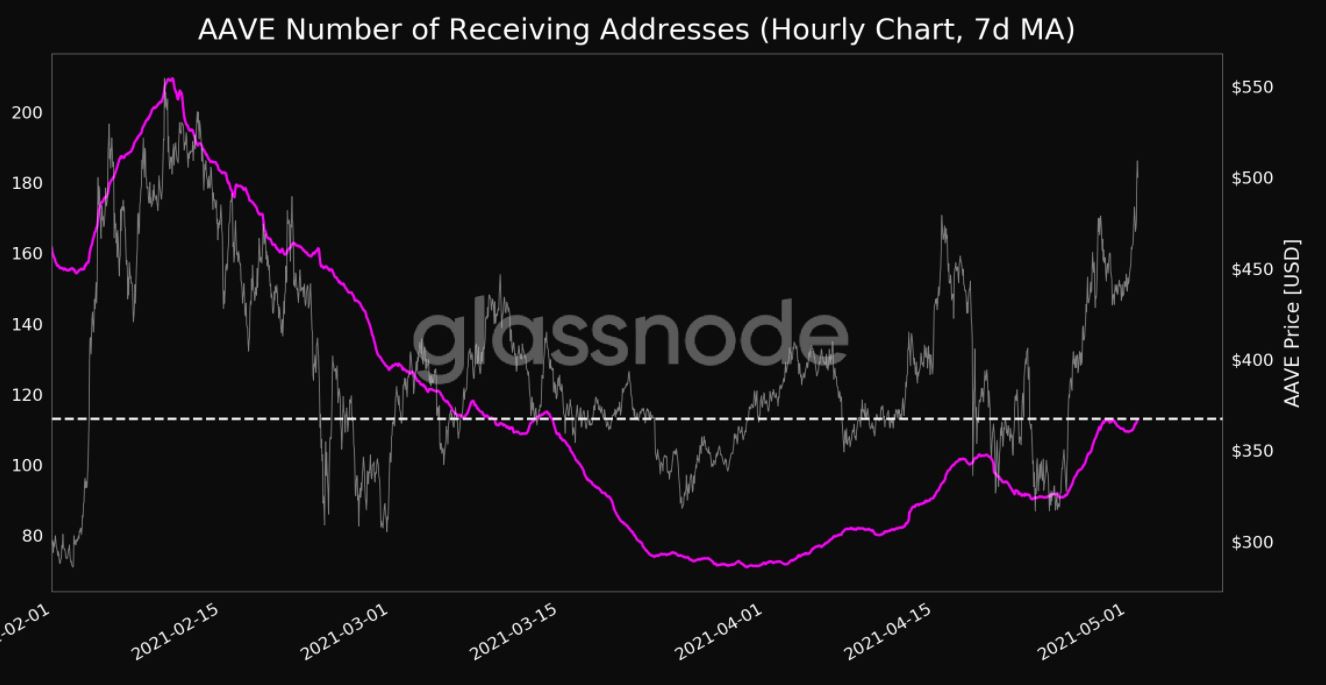 Glassnode suggested that the number of receiving addresses has been at a monthly high range over the past week, which was last witnessed back in March. A similar attribute was pictured by the number of sending addresses. Cumulative transaction volume on AAVE also crossed $30 billion in the process.

Another asset that probably rallied due to both Ethereum and Bitcoin, is Wrapped Bitcoin or WBTC. WBTC is an ERC20 token based on Ethereum but it pegged 1:1 with Bitcoin. The increasing value of WBTC is advantageous for ETH because it brings further liquidity from the BTC ecosystem for the DEXs and financial applications built on Ethereum.

With the number of transfers going up for WBTC for the first time since March, the fundamental improvements are all visible for these altcoins during Ether’s recent price jump.

Can this particular rally continue?

Ethereum’s spot market is currently on high activity and crossing the $3000 mark may trigger another flurry of deposits for ETH. For the altcoins, it is clear as day that low gas prices are allowing these assets to spike based on fundamentals. Carrying through with the same momentum would depend on overall market sustainability during a period of corrections, and higher consolidation may further allow the assets to rally towards a new high alongside Ether.