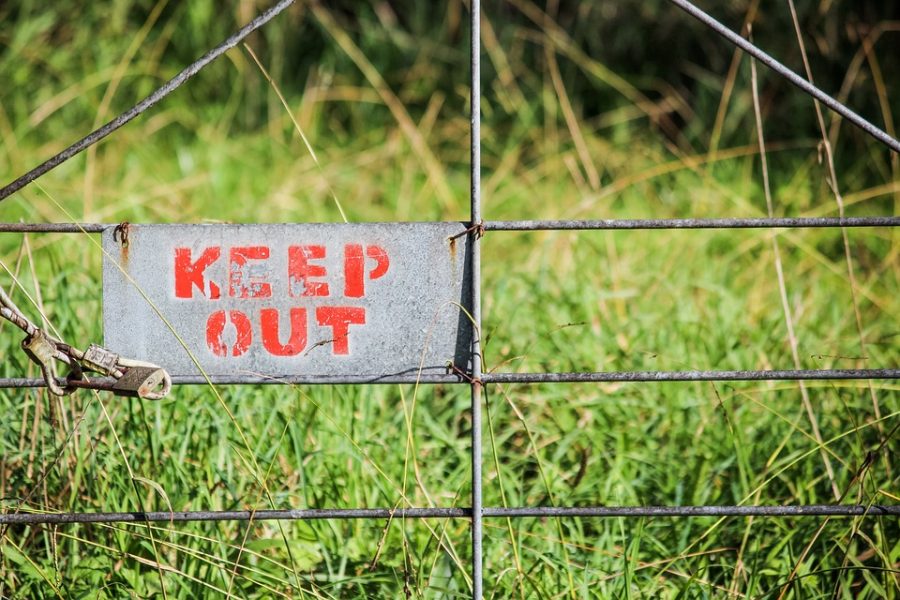 “There is a mania rising in the country these days about cryptocurrency and how the train is leaving the station, so you better get on.”

He further mocked cryptocurrencies as an open Ponzi scheme made up of ‘Monopoly money.’

Having said that, his rant reflected that he had no knowledge about the crypto space – Bitcoin in particular.

“I’ve read articles about cryptocurrency, I’ve had it explained to me, and I still don’t get it. I fully understand that our financial system isn’t perfect, but at least it’s real. Apple stock is worth money because Apple makes thousand dollar phones that everyone buys and drops in the toilet,” he added.

However, this didn’t stop the host from further criticizing Bitcoin and Dogecoin in particular during the show. Speaking about the latter first, he said,

“There’s also one called Dogecoin that someone started as a joke but as far as I can tell it’s exactly the same as all the other cryptocurrencies because the whole thing is a joke.”

Nonetheless, this “joke” coin’s recent market cap rallied more than that of Ford and Kraft Foods.

Moving on, his Bitcoin‘s criticism also targeted the coin’s energy consumption. He stated that Bitcoin used more electricity per transaction than the entire New York State. He additionally added, ‘cars are bad for the environment but at least they take you somewhere.’ Other prominent skeptics too have disapproved of Bitcoin in the past.

“Of course, I hate the Bitcoin success. I should say modestly that I think the whole damn development is disgusting and contrary to the interests of civilization, and I’ll leave the criticism to others. Bill gates too rode the same bandwagon.

On the contrary, the above-mentioned comments can spark some juxtaposed views in the crypto community. As per the blog on Ark Investment, Bitcoin mining was significantly less as compared to its above-mentioned counterparts. 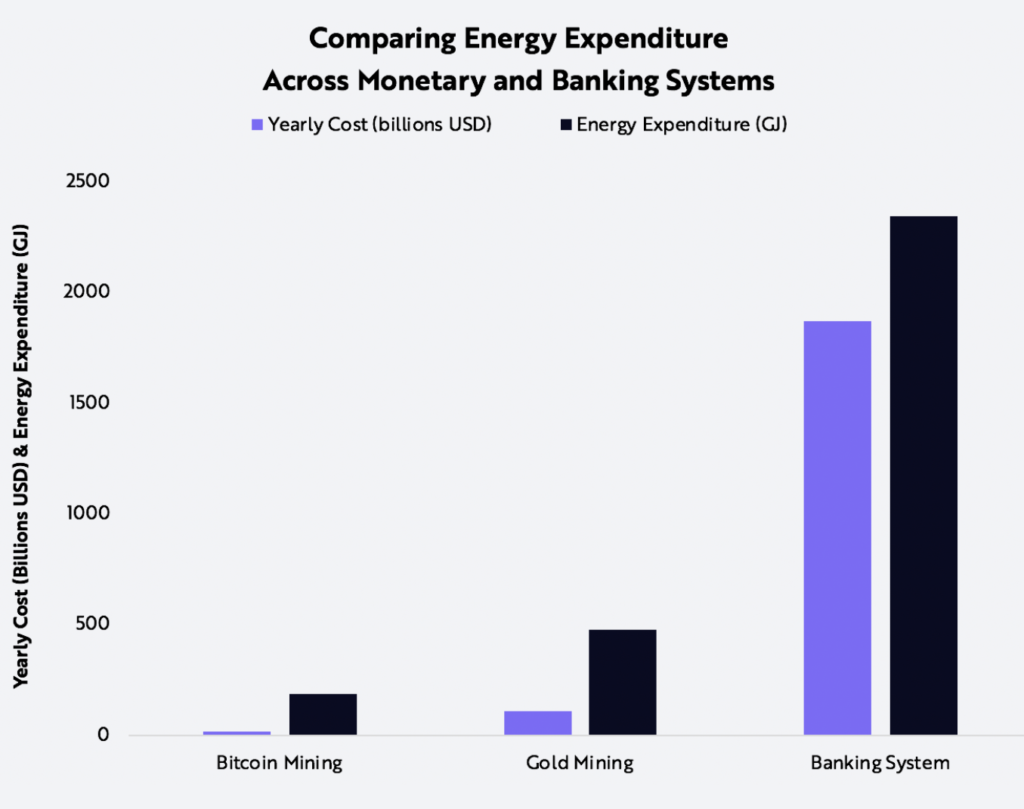 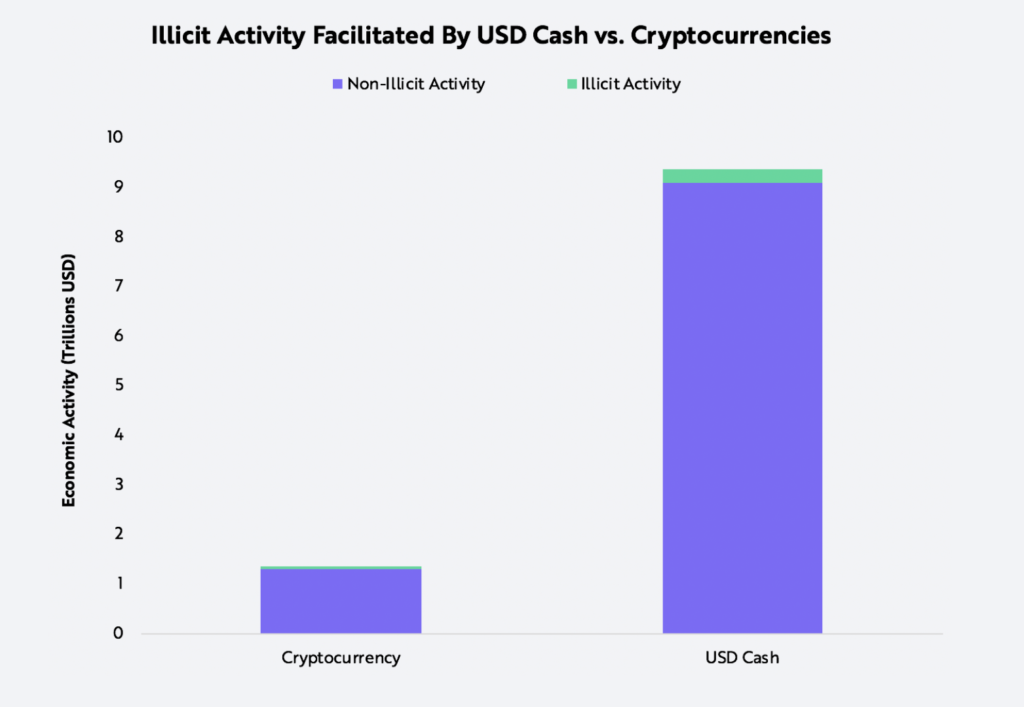 According to a report from Chainalysis:

‘The number of bitcoin transactions linked to illicit activities remains below 1%, perhaps a tribute to Bitcoin’s transparency.”

Of course, Bitcoin supporters took to crypto twitter to correct his remarks. One user stated:

Wrong. Most Bitcoin miners locate where the energy is cheap, renewable and even where it would otherwise go unused. This idea is so old and tired. You would think Maher’s staff would do more research before spouting this old myth.