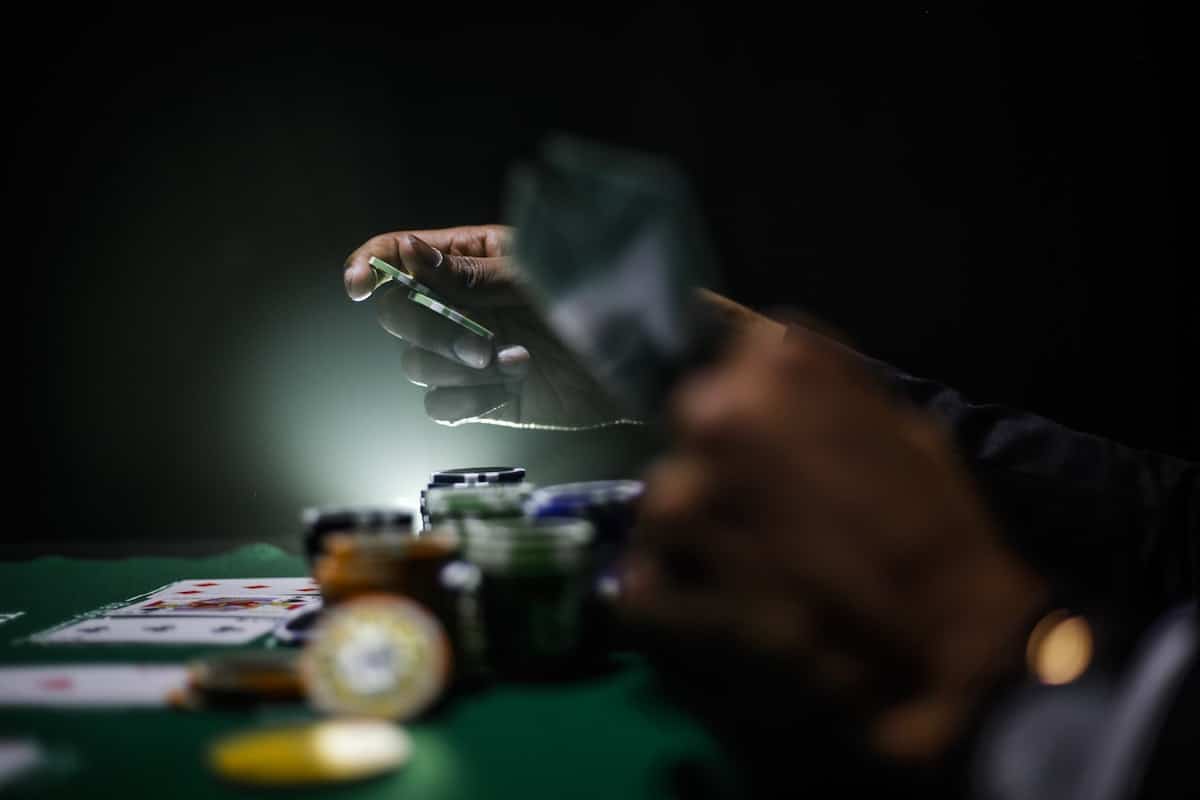 Ethereum‘s upcoming Merge might just turn out to be the most anticipated event in crypto ever. Enthusiasts from the Ethereum community as well as other networks have showcased interests in the same. But the question is- can the reality meet the expectations?

Notably, sell calls on crypto platforms died down considerably after prices continued rising the past week. 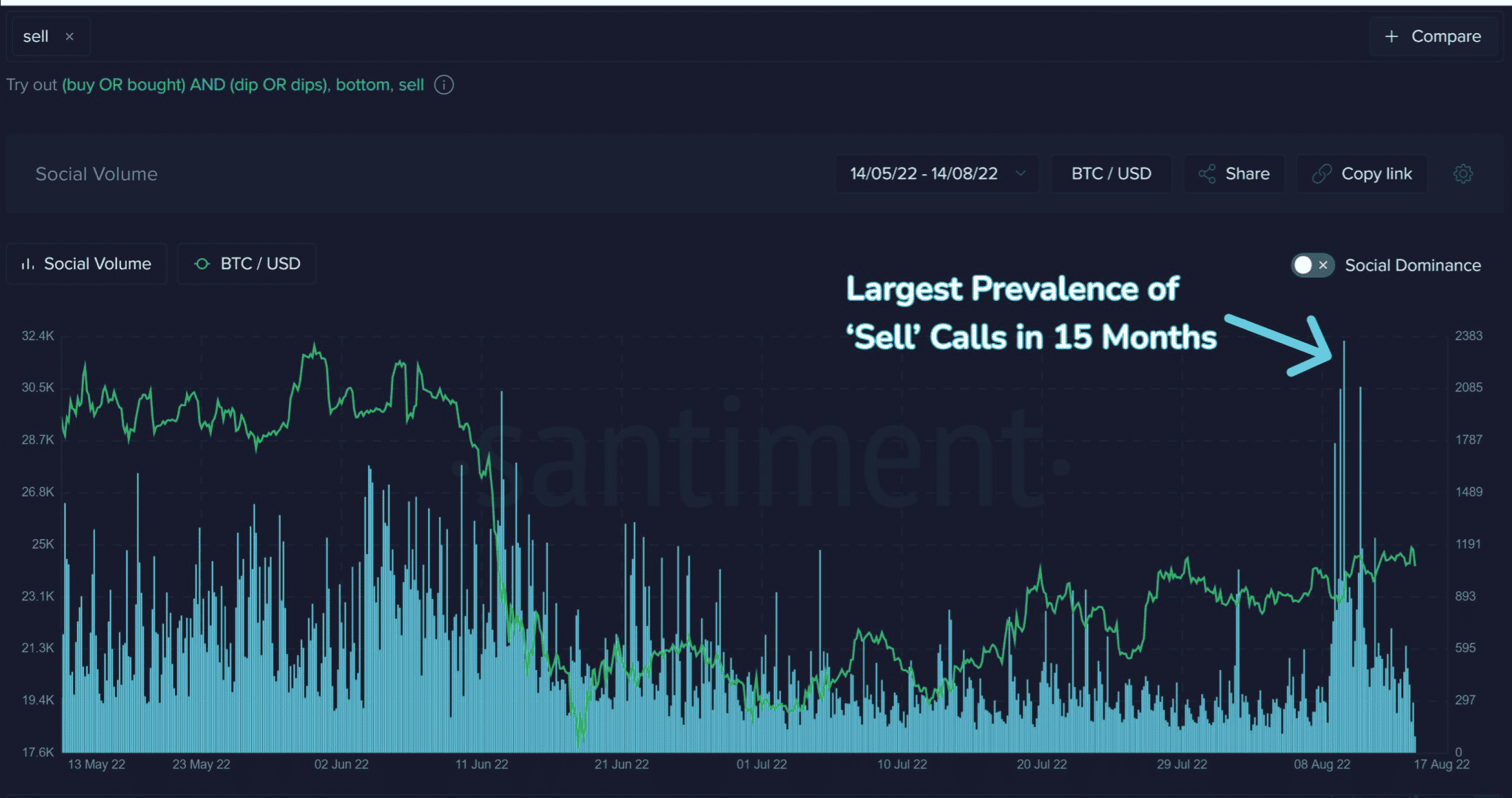 Ideally, ‘bulls will actually want FUD to stay high, as prices historically flourish when there is doubt,’ Santiment added.

Now, moving on to Ethereum, both spot as well derivative market flows appeared more bullish than ever.

There are a lot more traders interested in trading Ether ahead of the coming Ethereum merge in September. The Merge would see the network becoming a fully ‘proof of stake’ blockchain.

Interestingly, calls for the end of September have the highest volume (129m and $112m) at the $4,000 to $5,000 level respectively. That is a bet that ETH would double in the next six weeks, just for these positions to approach breakeven.

Even in the spot market, the data sets narrated the same picture. It showcased intense accumulation wherein, addresses holding more than 10 and more than 100 ETH ticked up.

Whales too participated in the good cause. Consider this- the richest wallet on the Ethereum network increased in value by almost a billion dollars over the past 30 days on the back of strong ETH rallies.

According to blockchain tracking service Whalestats, the whale known as Naruto went from a balance of just over $1.98 billion on 15 July to more than $2.96 billion at time of writing, a nearly 50% increase.

Analytic website Messari stated, ‘while the spot accumulation may be a sign of conviction in ETH it also could be a play for an ETHW airdrop.’

Countdown to lift off

Well, Ethereum has been witnessing significant traction ahead of Merge. From whales to even countries. Argentina created the latest buzz.

However, for now, the reality isn’t completely bullish. ETH, at press time, did lose the $2k mark as the price continued to slide down.

At the time of writing, ETH revolved around the $1.8k mark after suffering a fresh 3% correction.

BNB lost pace but reached an interesting milestone this week