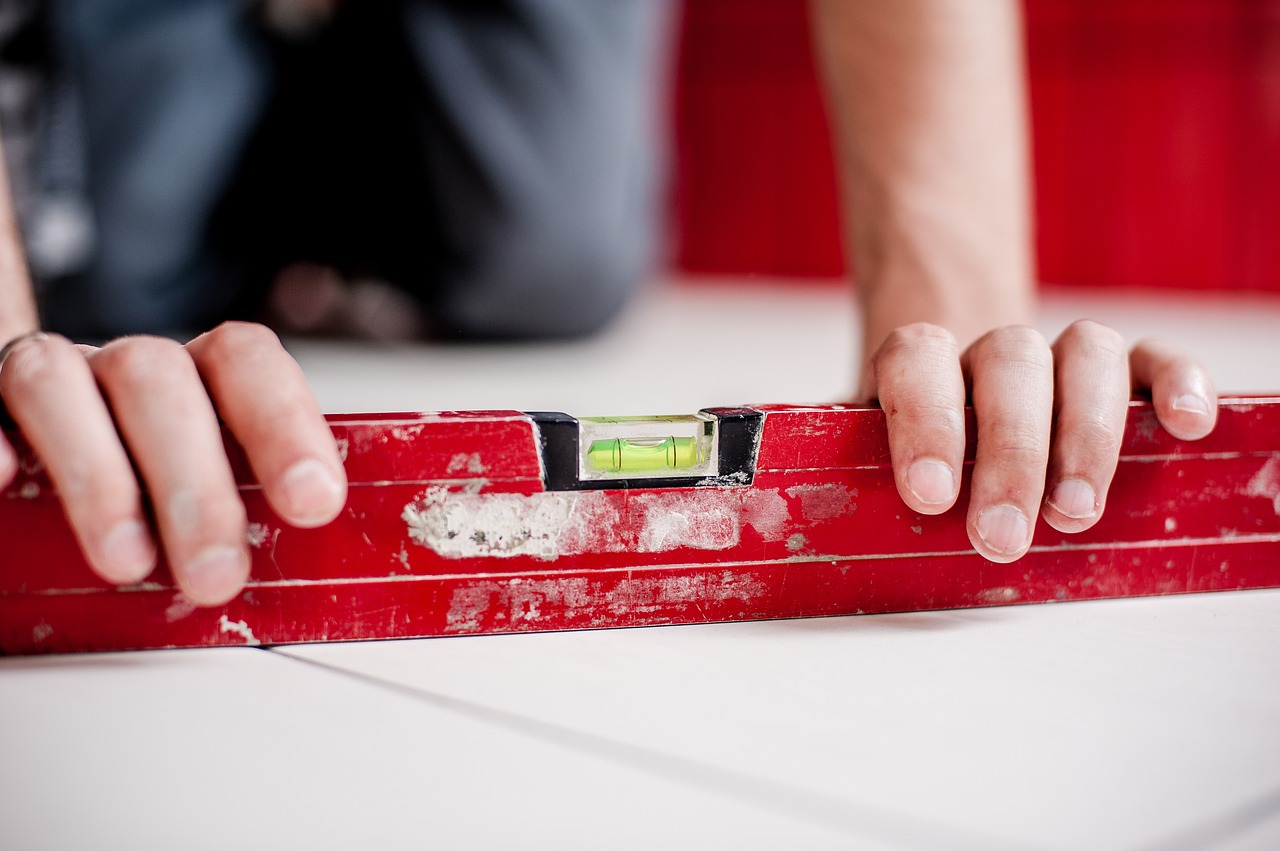 The past few days have seen Ethereum prices trade within the confines of a horizontal channel as the broader market lacked clear direction. However, the most recent wave of selling pressure dragged ETH below the half-line of its pattern and focus now shifted to a defensive line of $1,850. At the time of writing, Ethereum traded at $1,870, down by 4.8% over the last 24 hours.

ETH’s upper trendline of its horizontal channel presented a resistance mark of $2,000, whereas the bottom trendline coincided with 19th May’s swing low of $1,850. The past few days have been periods of buying pressure followed by selling pressure as prices oscillated between the aforementioned range. The fact that a breakout has not yet occurred suggested that ETH had settled into a consolidation phase and awaited the next big price swing. The question was- in which direction will ETH swing next? There were no clear answers at the moment but there were a few positive signs in the market.

The Relative Strength Index’s uptrend was halted below 55 and switched to a downtrend. However, finding support at 40 and moving north would keep an overall upwards trajectory still intact- a development that would back a bullish outcome. On the other hand, a move below 35 would validate a bearish outcome. The Directional Movement Index’s -DI and +DI diverged and suggested that a bearish trend was increasing. The On Balance Volume’s uptick also instilled some optimism in the market as buying pressure was on the up.

If ETH bulls manage to capitalize on some positive signals in the market, prices could break north of this channel over the coming days and head towards the $2,100-2,150. However, ETH’s indicators presented both sides of the coin and a bearish outcome would result in a decline towards the 22nd June swing low of $1,700.

ETH traders must keep a close eye on $1,850 support before entering a trade. While longing ETH at this defense could be a viable strategy, one must be cautious of an extended decline as well. A less risky move would be to wait for a trend confirmation before opening a long or short position.