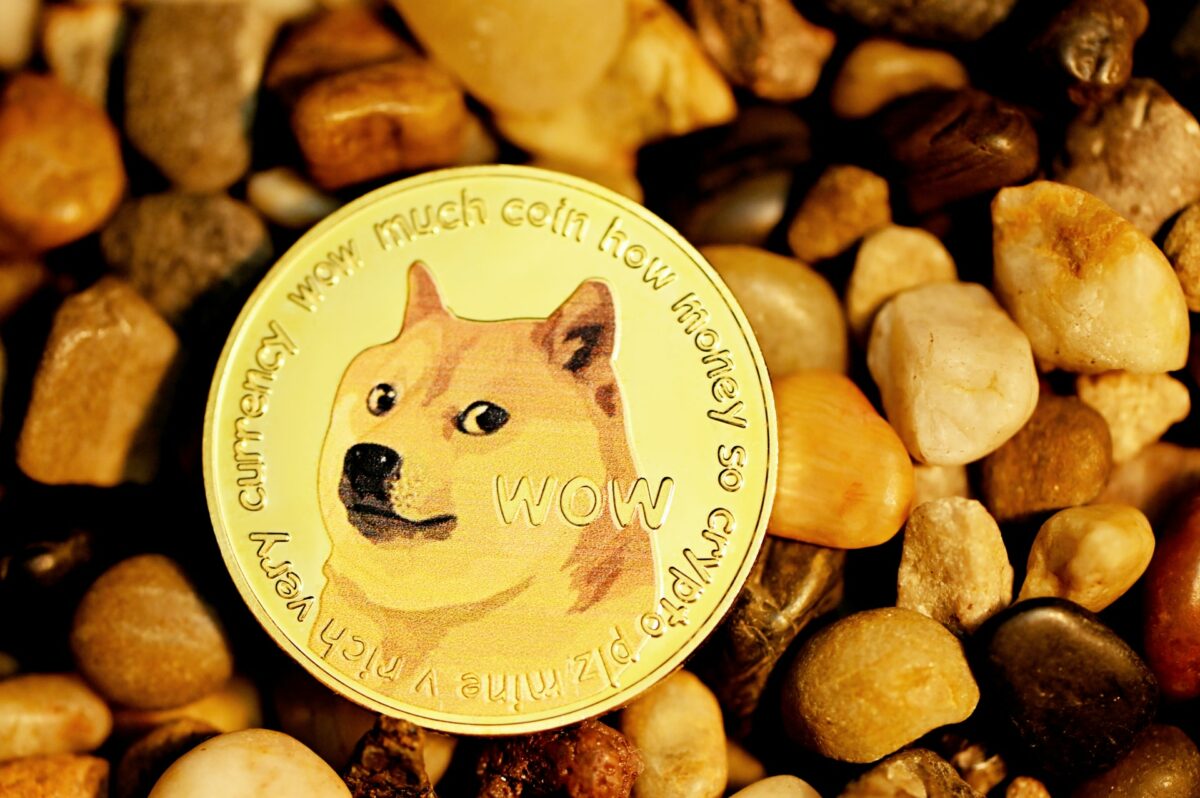 The broader cryptocurrency market showed signs of trading in the green just 24 hours back, however, it was a slow day today. Most altcoins demonstrated market weakness with mainly sideways movement, barring all stable coins, many altcoins dipped marginally. XRP’s market capitalization fell by 5.96% with a sharp fall in capital inflows, DOGE’s trading volume also slumped by 56.39% and ADA looked like it may experience a price breakout.

Buying pressure for XRP had remained quite low for the last couple of weeks, and the coin was hovering around the price range of $0.638 and $0.570. The weak price movement also lead to a weaker buying pressure

At the time of writing, XRP was available for $0.570 as it prepared to dip further and rest at the support level of $0.546. If XRP’s prices don’t see an immediate uptrend and cross the resistance level of $0.638, the may keep cascading further.

Parabolic SAR substantiated the downward movement of price as the dotted lines aligned themselves above the candlesticks pointing towards an ongoing price downtrend in the market. Chaikin Money Flow displayed a sharp fall in capital inflows as selling pressure increased. Similarly, the Relative Strength Index was heading toward the oversold and undervalued zone as the indicator stood just above the 30-mark.

DOGE saw downward price action, after experiencing a gentle upswing in prices just 48 hours ago, momentarily. At the time of writing, DOGE traded around the $0.175 level, after it fell by 5.8% over the last 24 hours.

With further losses, it is likely that DOGE would trail below and reach the $1.69 level again. The lack of buying pressure also made the bears even more robust, despite what seemed like a consolidation, the coin is expected to fall below its current price level.

The Bollinger Bands remained parallel with slight divergence, which suggested that price action would remain within a restricted range with very little chances of market volatility. As prices ascended briefly 48 hours back, the MACD indicator noted a bullish crossover. However, at press time, the bullish signal declined in size.

Chaikin Money Flow dipped and indicating that capital outflows preceded capital inflows owing to a reduced demand for the coin as mentioned above.

Cardano declined by 3.3% since yesterday and was trading at $1.15 at the time of writing. ADA experienced sideways movement for the last week and the coin could fall below its current price level and rest on the support zone of $1.09 soon if it doesn’t prepare itself for an immediate upward movement.

It witnessed high resistance at the $1.27 mark as the asset continued to remain bearish for a while now. ADA’s market capitalization fell by 4.43% as prices were on a downtrend.

The market looked saturated with fewer chances of price fluctuation as the Squeeze Momentum Indicator pictured a squeeze. Since prices have remained consolidated, a possible breakout may occur. MACD observed a bullish crossover and that was followed by an onset of bullish signals, however, at press time green histograms were shrinking.

Average Directional Index implied that the asset stepped out of the consolidated phase, but it still showed market weakness as the indicator was just a little above the 20-mark.

How and when to short this bearish pattern on Dogecoin