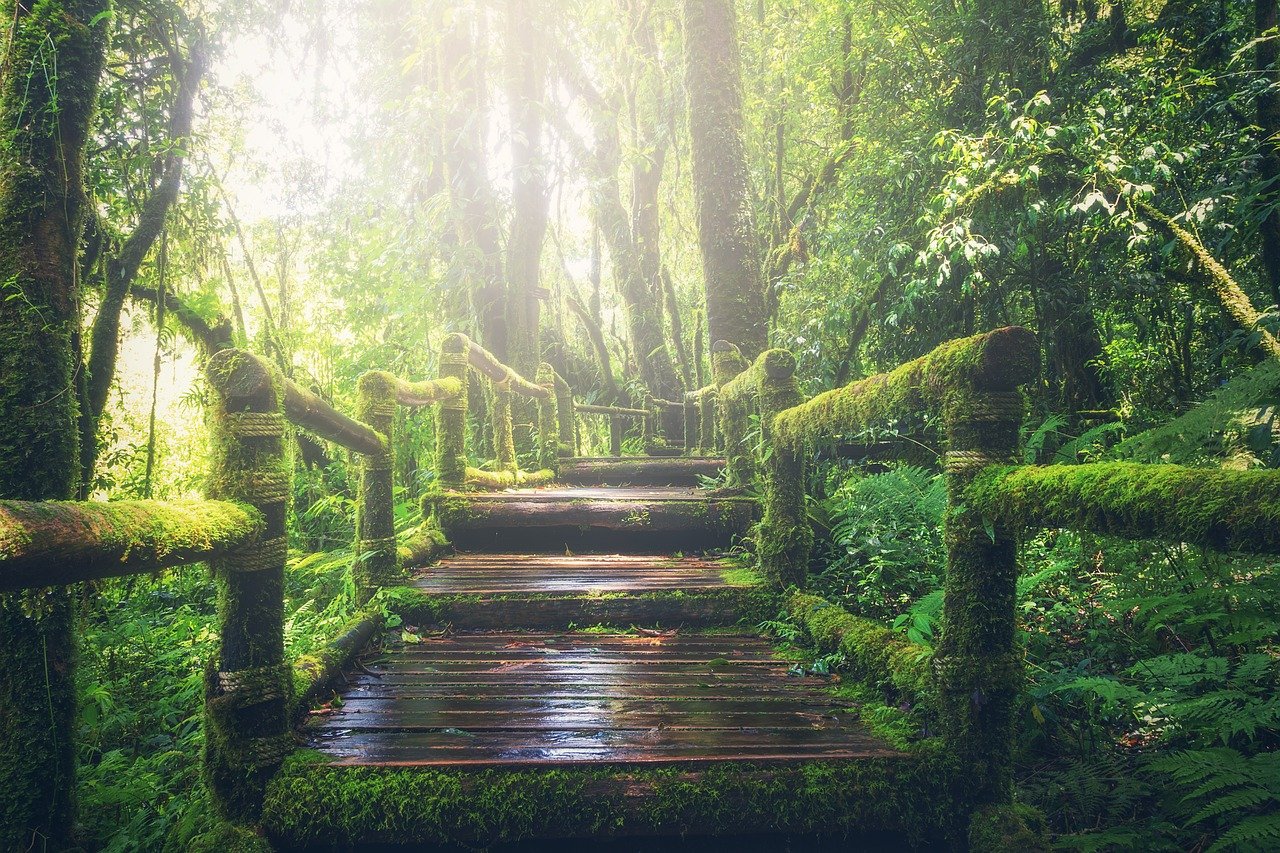 Ethereum, the world’s largest altcoin, recaptured the $1,600-level and targeted a break above its 200-SMA. The market’s bulls maintained control of the Uniswap market, with the $27.2-resistance likely to be toppled in an extended bullish scenario. Verge flipped the $0.019-resistance at the time of writing, one of the many levels that need to be overturned for a bullish comeback. Finally, FTT presented an upside at over $35 after breaking north of its symmetrical triangle.

Successive green candlesticks on Ethereum’s 4-hour chart underlined the bullish sentiment in the market after it regained the $1,600-level at press time. However, what was interesting was that ETH posted gains even as the 200-SMA (green) crossed above the 50-SMA (blue), usually considered a bearish development. Perhaps, the press time gains were more reflective of a positive correlation with Bitcoin since it also moved north, at the time of writing.

The on-chain metrics indicated that ETH was up for additional gains over the next few trading sessions. The RSI rose sharply and eyed the overbought region as bulls sought control of the price. The Awesome Oscillator also noted a pickup in bullish momentum. A rise above the 200-SMA looked certain going forward.

The Parabolic SAR’s dotted markers moved under the candlesticks as Uniswap maintained its uptrend after picking up from the $20-mark. A reading of 20 on the ADX Indicator showed some weakness, but the index was pointing north since bullishness was strengthening in the market.

If trading volumes pick up over the coming sessions, the market’s bears could struggle to hold on to the $27.2-resistance mark. Conversely, if UNI moves south, the 50-SMA (yellow) could act as a buffer against a price drop.

A look at Verge’s 4-hour chart showed that the cryptocurrency was still reeling from losses suffered post a broader market correctional phase. In a matter of just 4 days, the cryptocurrency dropped by over 40% and finally cushioned losses at its $0.015-support. However, at the time of writing, the bulls had managed to flip the $0.019-resistance as momentum picked up on the buying side.

The same was pictured by the Awesome Oscillator after green bars rose above the equilibrium mark. On the other hand, the Stochastic RSI peaked in the overbought region and signaled a pullback in price. Nevertheless, an upside of $0.023 can still be projected considering the broader market trend.

FTX Token witnessed a breakout from a symmetrical triangle a couple of days ago and was heading towards its upside at over $35. The On Balance Volume made a series of higher highs as buying pressure drove the price towards record levels. However, some selling pressure was also evident over the last few sessions.

The Bollinger Bands showed that volatility was on the up as the bands were diverging at press time. If sellers assume control of the price, there is a chance that FTT could trade below the Signal line moving forward. Such a move would put the bulls at risk of losing out to $28.5-support.

Someone paid $4,480 for an XRP transaction

Here’s the one thing CEOs of Ripple, Coinbase, and Square all agree on