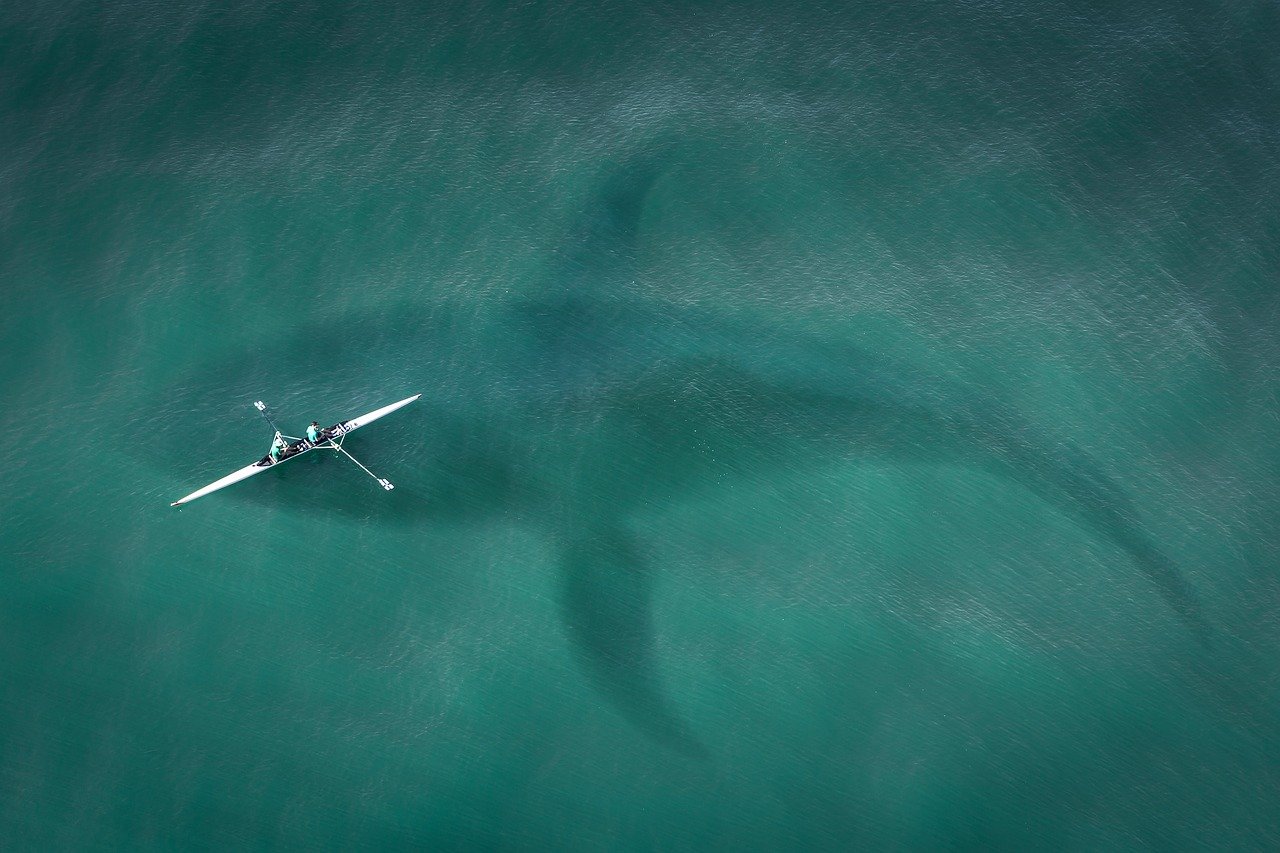 Crypto Twitter was abuzz over the fact that someone spent about $,480 for an XRP transaction. A tweet from the Flare Community drew attention to a transaction that took place a few days ago. An unidentified user paid over 10,000 XRP worth more than $4K for a transaction on XRP Ledger. The community published the tweet in response to an XRP enthusiast who spotted a 1.04 XRP transaction fee on XRPL.

Flare network explained that fees on the #XRPL can be set programmatically, however, they were not sure why “someone would burn XRP unnecessarily.”

This was not the only XRP transaction to make news. Over the past 24 hours, significant amounts of the crypto were moved between leading exchanges and wallets.

The XRP transfers occurred between Coinbase’s wallets internally. It must be noted that on 30 December 2020, Coinbase announced that it has halted XRP trading, in the aftermath of US Securities and Exchange Commission lawsuit against Ripple. Trading XRP was expected to be fully suspended on Tuesday, January 19, 2021. However, traders can withdraw and access XRP in their Coinbase wallet even after the suspension.

Whale Alert tracked another interesting transaction, which is a part of a settlement between Ripple and its former CTO Jed McCaleb. Over 6 million XRP worth $277,683,138 was transferred from “Jed McCaleb Settlement” wallet to his TacoStand address, on 2 March.

The former Ripple chief, who has been actively selling his XRP stash, apparently has more than 2 billion XRP remaining in cold storage. According to one analyst, if McCaleb continued to sell large amounts of XRP from his wallet, he will deplete his wallet by May.