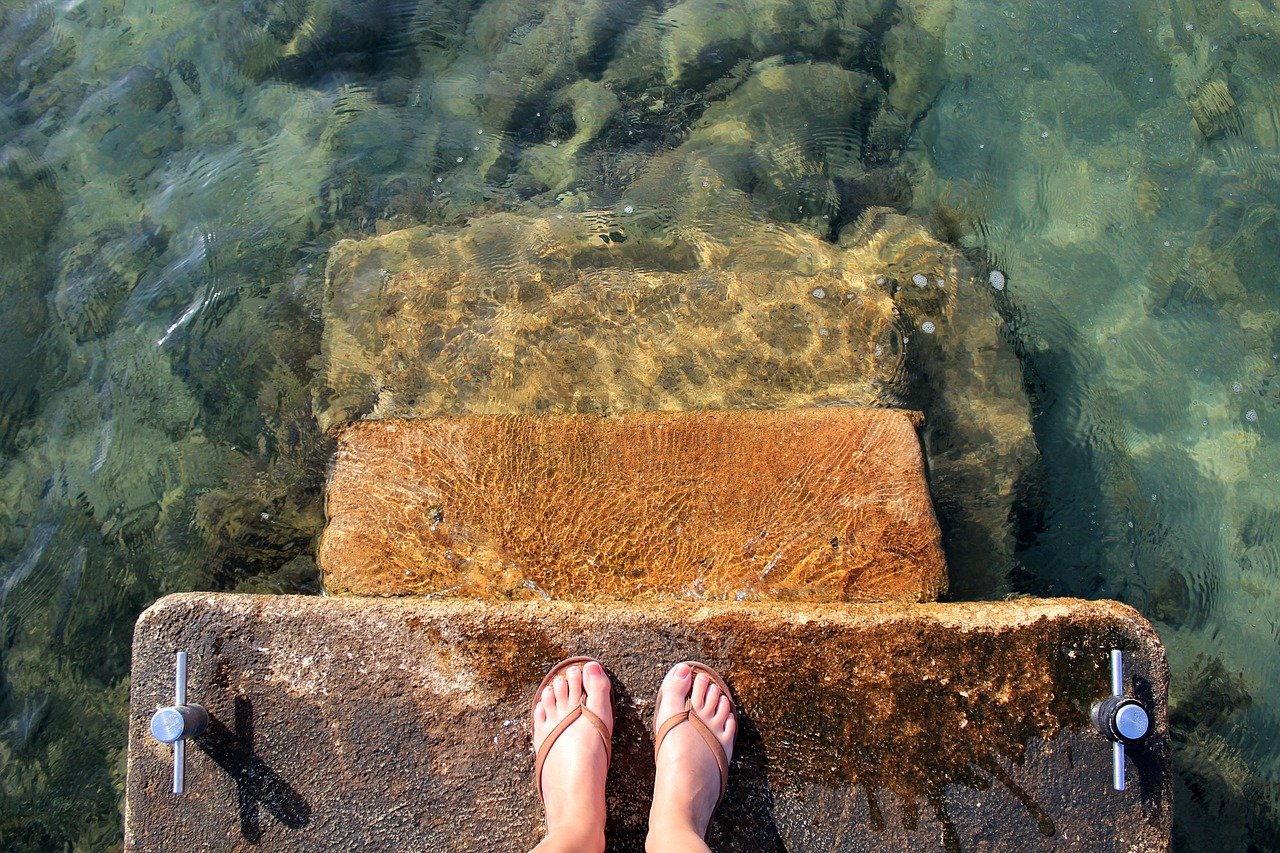 Regulatory action against cryptocurrencies has always had an impact on markets, and that will be the case for the foreseeable future too.  Or, as MicroStrategy’s Michael Saylor puts it, over the next decade, “regulatory FUD,” would be the most “logical challenge” for investors in the crypto-community.

With Bitcoin becoming more popular, officials have begun calling for global regulations to monitor the asset. This includes U.S Treasury Secretary Janet Yellen who thinks cryptocurrencies facilitate illicit financing. In fact, she wants to examine ways to curtail their use in order to prevent anti-money laundering through Bitcoin.

Meanwhile, the United States’ Securities and Exchange Commission is also taking a strict approach. To date, it has not approved the many crypto-tracking ETFs proposed by investment firms, with New York-based fund manager VanEck applying for registration of its upcoming Bitcoin Trust with the SEC in December 2020.

This was a month after VanEck listed a Bitcoin-focused exchange-traded note on Germany’s Deutsche Borse Xetra exchange.

Does this indicate that regions outside the USA have taken positive steps? For instance, the European Court of Justice (ECJ) mandates that citizens in E.U member states do not need to pay value-added tax for gains on crypto-investments. Across the region, government agencies in Swiss Cantons of Zug accept digital assets as a means of payment too.

Post-Brexit, UK’s HM’s Treasury has proposed a detailed regulatory approach to digital assets and stablecoins for 2021. The British government wanted to “ensure its regulatory framework is equipped to harness the benefits of new technologies, supporting innovation and competition, while mitigating risks to consumers and stability.”

In fact, the U.K’s FCA recently detailed the nation’s approach to the Fintech sector, based on the recommendations of Ron Kalifa who urged authorities to set up a Digital Economy taskforce. In this report, Kalifa reasoned that the U.K could become a global center “for the issuance, clearing, settlement, trading, and exchange of crypto and digital assets.”

And yet, it remains to be seen whether the U.S Treasury Department will attempt to take similar steps.

The U.S has never been candid about regulating cryptocurrencies. At least, this is what heads of crypto-focused companies believe. In fact, Brad Garlinghouse, CEO of Ripple, even considered moving the company’s headquarters to London over the lack of clear regulations on cryptocurrencies in the United States.

The CEO had previously called the state of U.S regulations on crypto “unfortunate.” He emphasized the lack of a single national regulatory framework, something that was putting U.S companies, such as Ripple itself, at a disadvantage. According to Garlinghouse, Ripple has been yearning for a “level playing field”

Now, some argue that U.S regulators clarify their laws on a case-to-case basis. This could not be more true in the Ripple v. SEC case, which could result in a clear definition of cryptocurrencies, and whether XRP, in particular, is a security or not.

While Ripple itself maintains that XRP is not a security, the lawsuit inspired SEC Commissioner Hester Pierce to claim that U.S federal agencies are not aligned in their views, stating,

“…We have this very open-ended category called an ‘investment contract…So something might be characterized as one thing by another agency, yet still be a security under our rules, and that can be frustrating for people.”

“That’s why I have called for more clarity, because I actually think it can be difficult to determine whether something fits within the security bucket or not, and we could do more to provide some guideposts for what that would be.”

In a nutshell, Ripple executives claim that XRP does not meet the Howey test, as opposed to the SEC’s allegations that it does and is, therefore, a security. Ripple claims that it does not enter into investment contracts with XRP buyers, who apparently do not receive the company’s revenues. In fact, the laws of the U.K, Singapore, and Japan, deem XRP as a currency.

Crypto-firms have their own separate demands from regulators, with Coinbase also coming to the fore. The leading exchange, which is registered as a Money Services Business with the FinCEN, recently published a “transparency report.” This showed 1,914 “legitimate government” requests it received in 2020 that mainly came in the form of subpoenas and sometimes included search warrants and court orders. Agencies in the U.S alone sent a bulk of it with 1,113 requests or 60% of the total.

Although, the Coinbase team noted that the exchange had an “obligation to respond” since the requests were “valid under financial regulations and other applicable laws,” the exchange made an interesting statement in this regard and said,

“Yet we do not hesitate to push back where appropriate, even when it is inconvenient or costly to do so.”

On 5 January 2021, Coinbase submitted “formal comments” to U.S Treasury’s FINCEN that highlighted their concerns about new regulations on user-controlled wallets proposed right before the new year began. Citing it as “unreasonable proposed crypto regulations,” Coinbase alleged that Treasury’s proposed rule would have a significant impact on users’ privacy.

With Coinbase going public soon, regulators may call for more scrutiny, keeping such companies in mind. This could initiate standards for crypto-exchanges such as collecting and reporting data, which, in turn, could lead to imposing taxes. However, Coinbase seems to welcome at least some regulations as it said in its IPO prospectus,

If the world economy ran on a common set of standards, that could not be manipulated by any company or country, the world would be a more fair and free place, and human progress would accelerate.

A cause for unnecessary friction?

Meanwhile, FINCEN’s proposals have influenced another prominent voice in the crypto-economy, Jack Dorsey, to state his rather unhappy views. The CEO of Square and Twitter believes that upon enacting the rule, his firm would face unnecessary friction from investors. He argued,

“The burdensome information collection and reporting requirements [from Treasury] deprive US companies like Square of the chance to compete on a level playing field to enable cryptocurrency as a tool of economic empowerment.”

“Delays in modernizing old regulations, or issuance of new regulations that are not risk-based […] creates a drag on innovation, economic growth, and American competitiveness. “

Dorsey also alleged that the proposal would diminish FinCEN’s responsibility to protect the financial system. However, according to him, FinCEN “has an opportunity to lead” with regulations that “support American-grown innovation.”

Even Argo Blockchain PLC, a mining company has similar expectations. Peter Wall, CEO of the mining firm that is up 1,400% in the past year, said,

“Like any sector, there will be a dance with regulators, a push-and-pull. We think some guardrails are good.”

Ergo, it wouldn’t be surprising if “tensions between innovation and regulations” persist, as noted by former Chairman of the Commodity Futures Trading Commission Timothy Massad who said,

Meanwhile, the outlook for regulations in the U.S remains uncertain, but perhaps a light-handed approach could provide companies the reassurances they seek. Such an environment may even attract more institutional investors and benefit the overall market.

DOGE flips Bitcoin, Ethereum as ‘most discussed’ crypto on Twitter