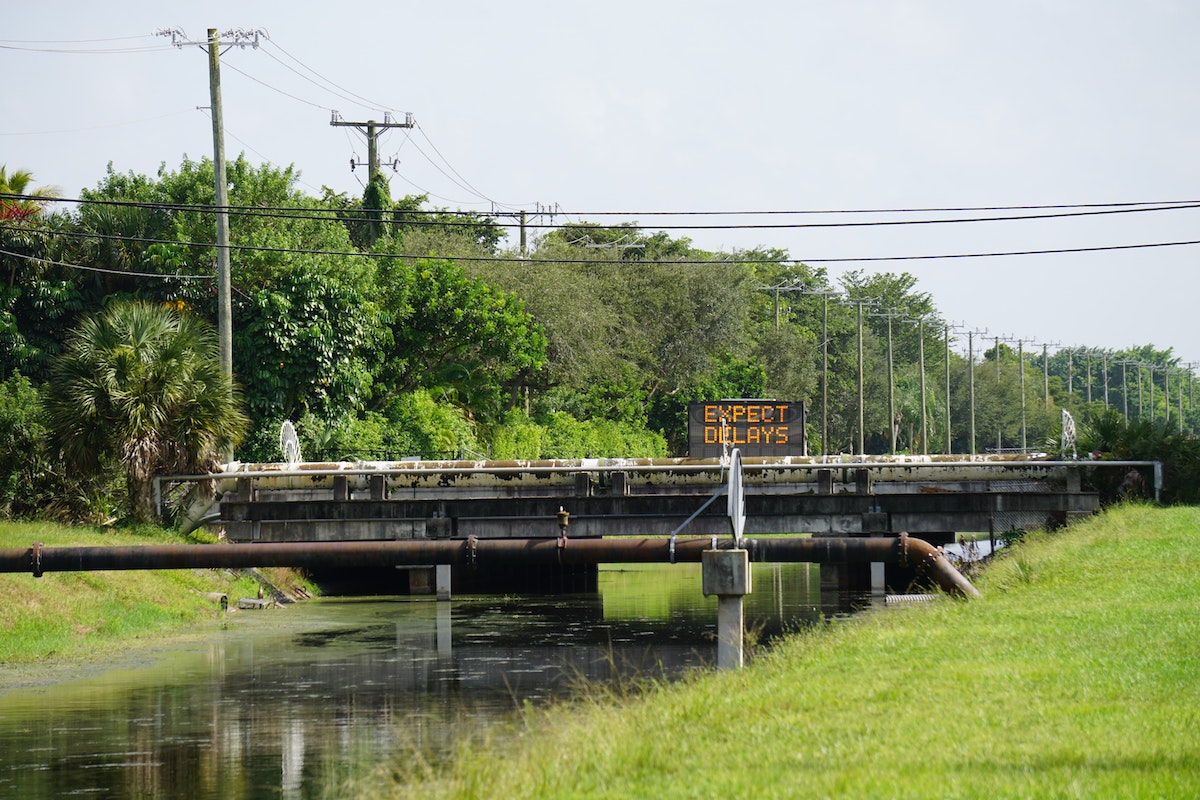 The Securities and Exchange’s (SEC) relationship with spot Bitcoin ETF applicants continues to take interesting turns with this new development. But, the result remains constant: indefinite delay. An ETF is an investment vehicle that tracks the performance of a particular asset or group of assets. ETFs allow investors to efficiently diversify their portfolios without directly owning the assets.

Now a spot ETH, unlike the futures counterpart, would incorporate actually owning a cryptocurrency.

The U.S SEC has extended until 1 July the deadline to decide whether to approve Bitwise Bitcoin ETP Trust’s listing on Nasdaq. Wu Blockchain, a famed news outlet had highlighted the said development in a tweet on 24 April. Perhaps, the SEC has denied or extended all Bitcoin spot ETF applications. The ruling cited:

Unfortunately, it wasn’t the first time, the applicant faced a delay. Earlier in February of this year, Bitwise Asset Management fund faced the same situation.

Indeed not. Renowned asset manager, Grayscale made a new appeal to the SEC to upgrade its Grayscale Bitcoin Trust into an exchange-traded fund (ETF).

Despite the same outcome in the past, the asset manager remain undeterred ahead of the July deadline. Well, mainly cause the demand for a physically-backed BTC ETF is on the rise. Investors in all 50 states owned GBTC, with around 800,000 accounts in the United States. According to the compant themselves the statistic stood at:

Well, according to Ycharts, the same saw a steep decline lately. Grayscale’s Bitcoin Trust has been trading at a massive discount in recent months amid speculations and uncertainty in the market. At the time of writing, the GBTC fund traded at a discount of 23.29%.

An approval would cease the said discounted price tag or share in this case. Nonetheless, despite the July deadline, things don’t look too promising for the said application. Further, the SEC had denied spot Bitcoin ETFs by several issuers in recent months, including Fidelity, SkyBridge, and Valkyrie. All of which sought to provide easy exposure to the digital currency.

Polkadot: Why this could be a profitable entry for DOT buyers

Ethereum: What these metrics say about the good ol’ days