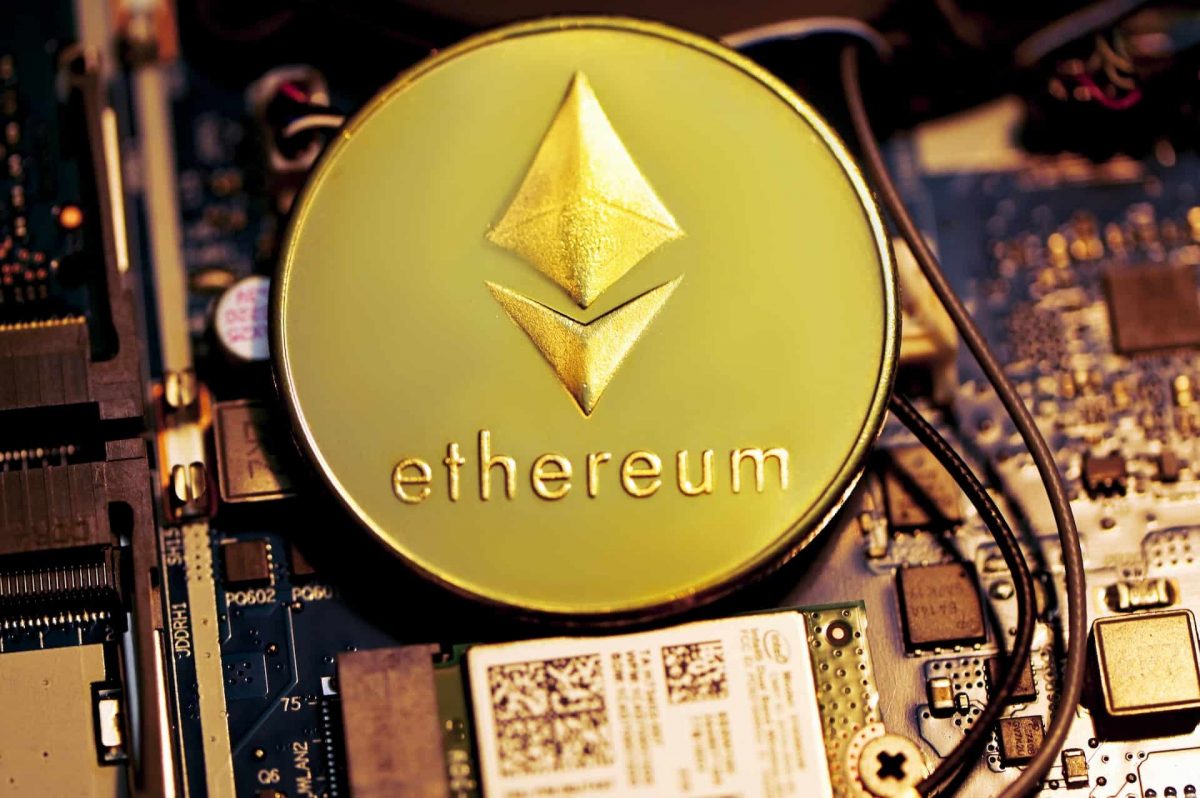 As of 5 November, Vitalik Buterin tweeted the ‘updated roadmap diagram’ depicting the changes in store for Ethereum [ETH]. As can be witnessed, changes were made to The Verge and Scourge segments of the roadmap.

Some new changes on the way

With the new updates in mind, Vitalik and Ethereum’s team aim at a fully SNARKed Ethereum and plan to solve MEV issues. These changes in the roadmap could hype up some investors about Ethereum’s optimistic future. However, there were other vulnerabilities that could act as a roadblock in Ethereum’s growth. 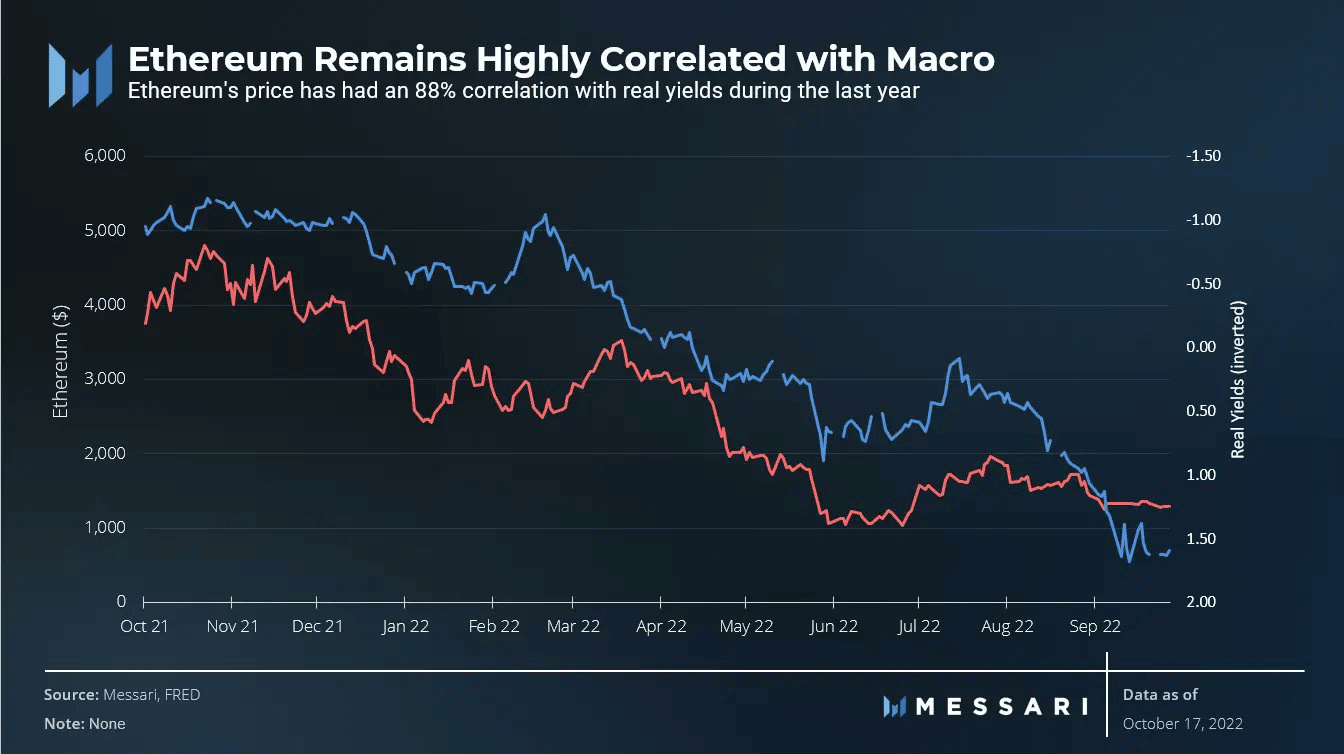 Even though this correlation could make Ethereum riskier to buy, there are lot of traders who could profit from Ethereum’s growth. Furthermore, according to Glassnode, a crypto analytics firm, the percentage of addresses in profit reached a one month high of 58%. Subsequently, the number of addresses in losses also declined during the same period. 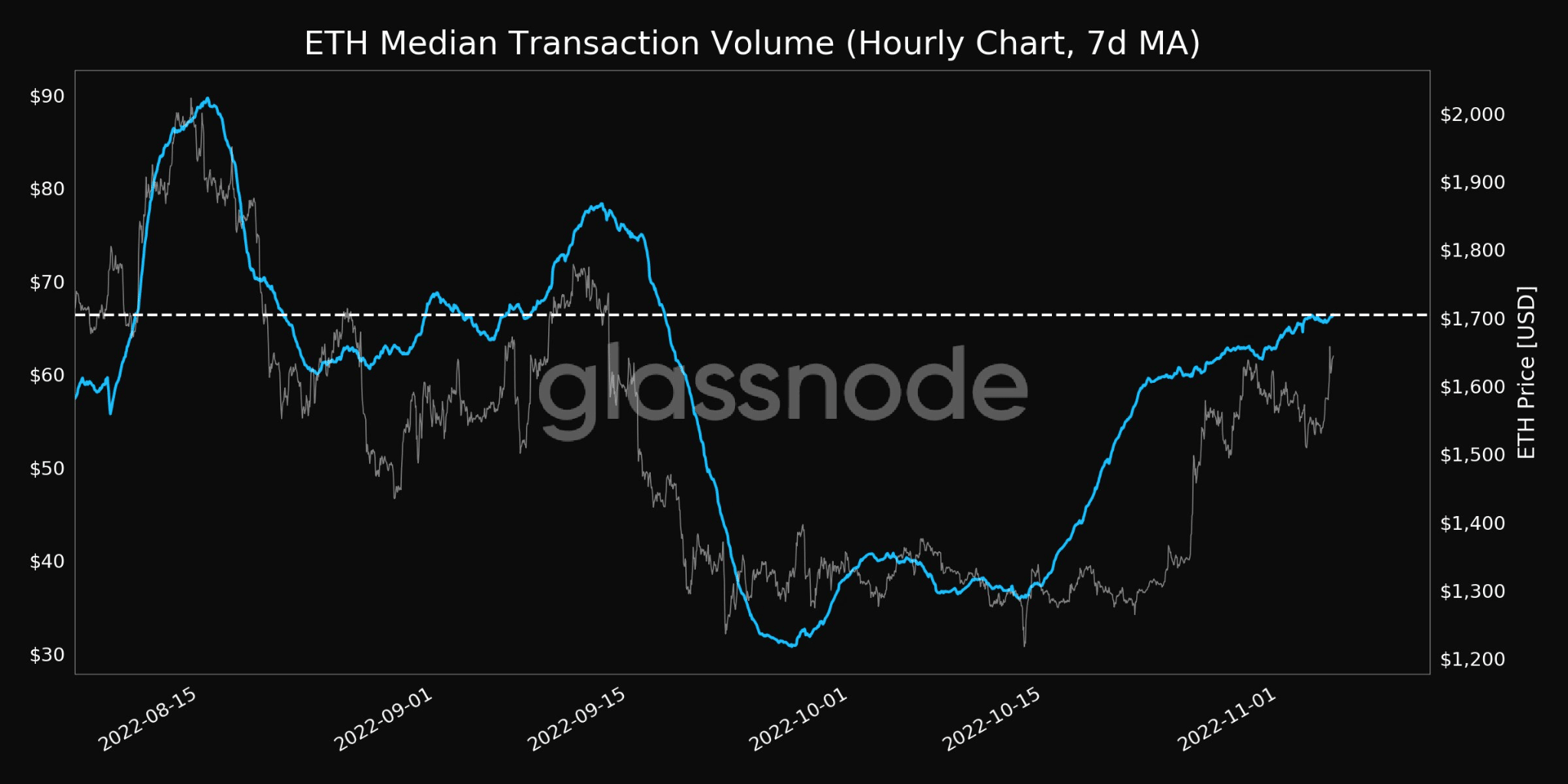 ETH can you do better?

Despite all the changes in-store for Ethereum, the king of altcoins still needed to show improvements in other areas. For instance, Ethereum’s network growth declined immensely over the past month. This indicated that the the amount of new addresses that transferred Ethereum for the first time had declined.

Related Topics:ETHEthereumEthereum addresses
Up Next