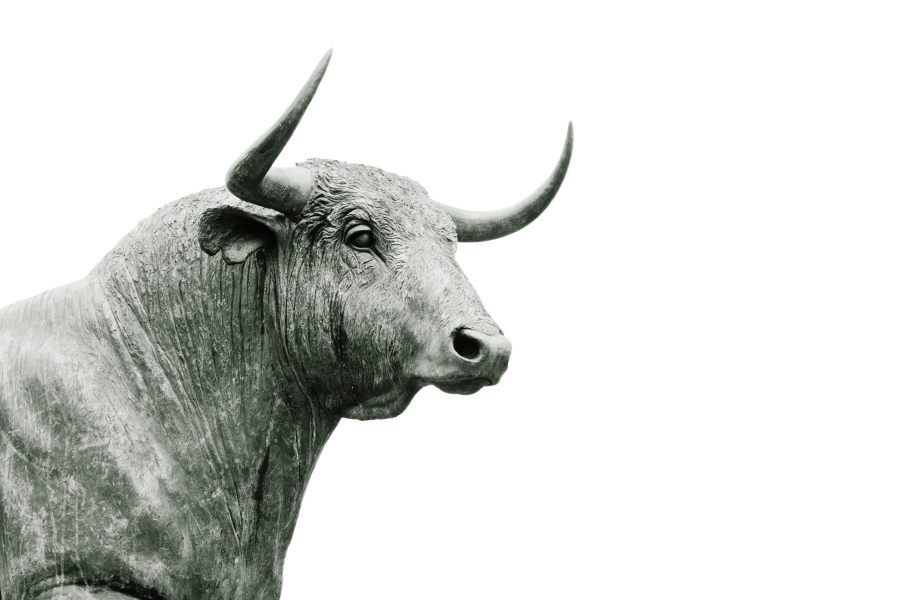 Ethereum has seen an increasing value for ETH since it hit its all-time low of $80 back in December last year. However, after testing the $319 resistance back in June, its value has been steadily falling since then, with a current value of around $170. 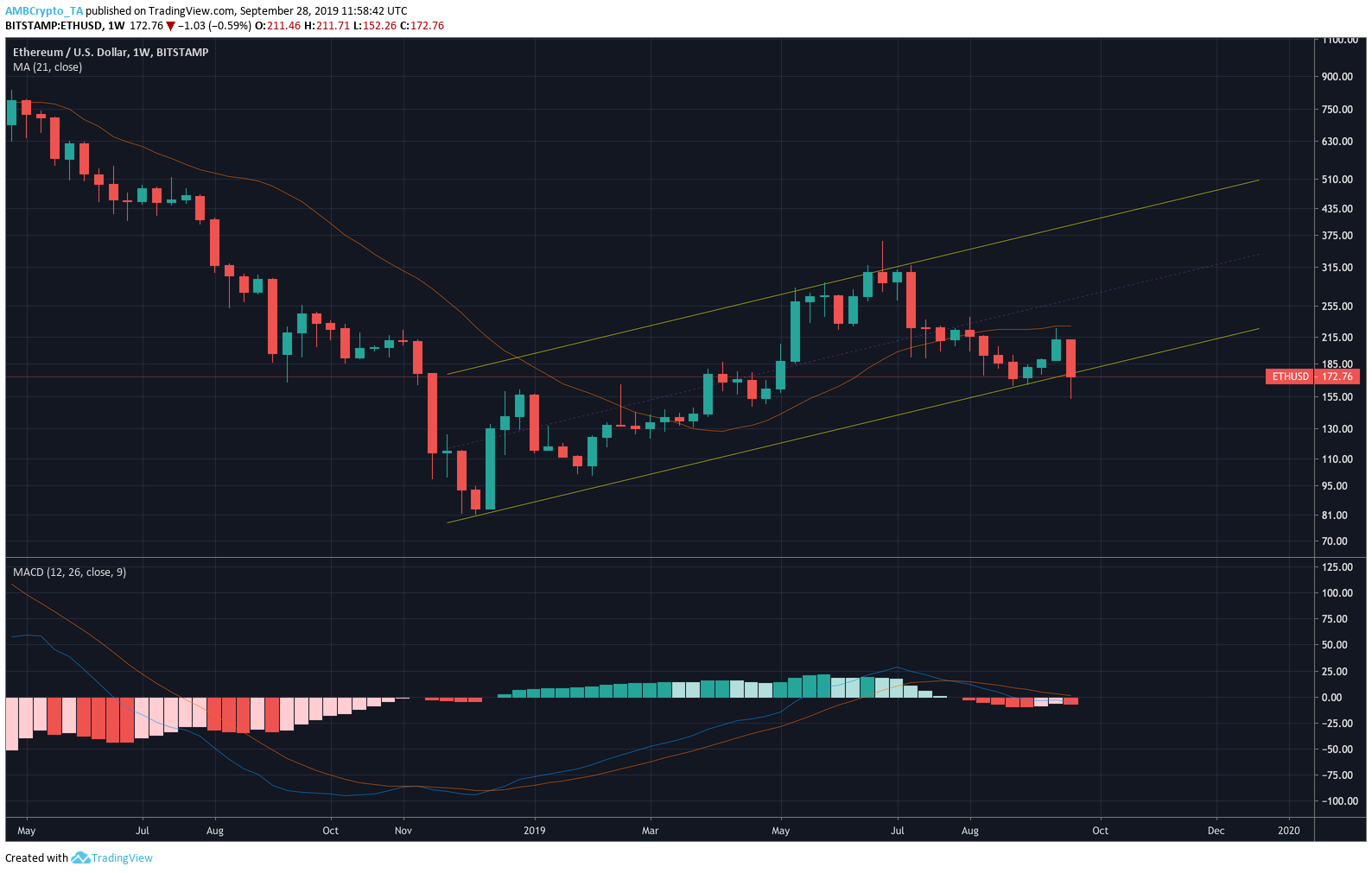 The weekly chart shows the price trend following an upward sloping parallel channel, with the latest candle having closed outside it on the 23rd. Though this is indicative of a breakout, the week is not yet over.

The price is likely to be tested at the mid-line of the channel, after which it will either fall back down to the lower channel line or break upwards out of the pattern.

Though the 21-day moving average is trending above the price currently, it is likely to make a move back under soon into a bull market. Though MACD shows ETH just recovering from a bear market, a bullish crossover is likely to occur soon. With the red bars starting to shrink, a flip to the green side will probably occur soon, resulting in a bear market sometime around mid-October.

Overall, Ethereum has been seeing higher highs as well as higher lows since December 2018 and is likely to continue to do so in the long run.