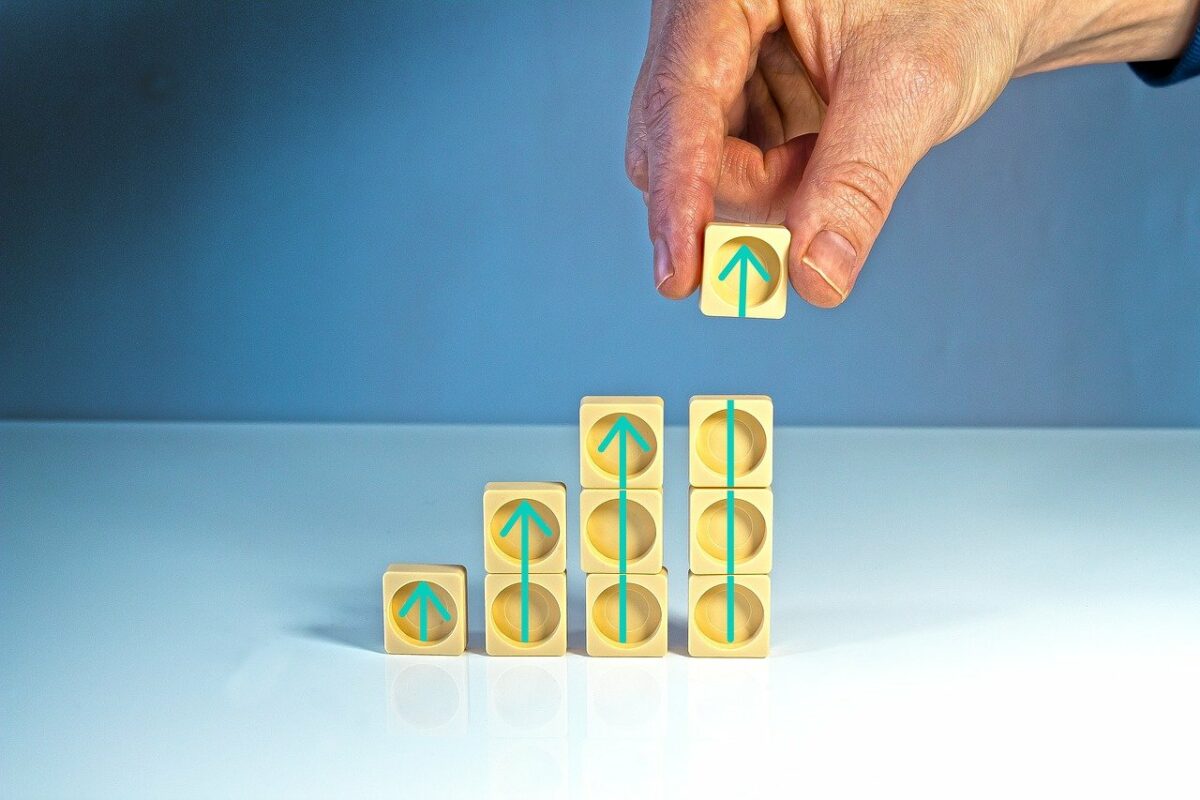 The role of the altcoin leader in setting up a market trajectory and acting as a point of reference for other alts is undeniable. It’s no wonder that there is an abundance of Ethereum-killers in the market.

Crypto-analyst and trader Michaël van de Poppe, in his recent video, highlighted Ethereum’s price action as an important indicator for the alt market. Amid its recent upgrades, excitement in the Ethereum community and the general altcoin market remains high.

Even though Ethereum has made lower lows and lower highs lately, on the development front, it seemed to be performing well. It was in the news recently after the much-anticipated London upgrade went live on the Goerli testnet.

The altcoin was trading at $2,173.98 at press time, a figure that was just under 50% lower than its ATH. About ETH’s southbound price action, Poppe said,

Underlining the critical levels to watch out for, Poppe added that one needs to keep an eye on the $2k-support for ETH since it needs to be maintained in order for it to go up.

“2k is the level you want to see sustain, as then you can have a small compressive period and a potential bullflex structure as well and then continuation can happen on ETH.”

#Ethereum rejects at a crucial level and is currently in the first support zone.

If this zone fails to hold, I'm assuming we'll see a retest at the $1,750 level before reversing. pic.twitter.com/d1a5SJmlff

Comparing ETH against Bitcoin, the analyst went on to claim that if it sustains momentum, and if it can flip the range around 0.06 Bitcoin, it would be flipping the critical break for further upwards momentum. So, if Etherum shows strength and holds its position there, the likelihood of it continuing towards this entire region around 0.075 Bitcoin would be very high.

Finally, on the question of the ETH/BTC chart, Poppe mentioned that after Ethereum 2.0 is launched, if the 0.075 Bitcoin level is breached, then the chances of altcoins rallying also increases.

USDC on Ethereum: Why this could pose a threat to this alt

XRP Ripple effect: Is this the best way to keep the SEC in check?