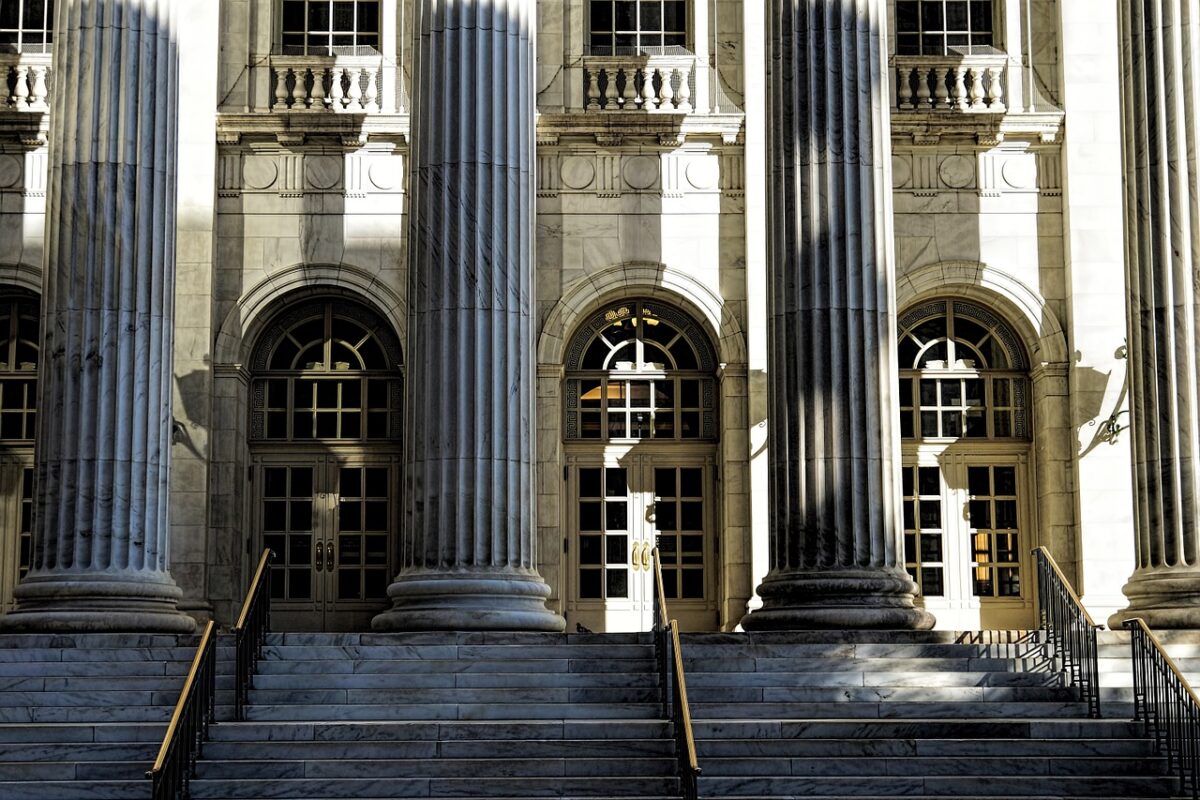 SEC v. Ripple Labs, the “cryptocurrency trial of the century,” has spurred a debate among many on the need for regulatory clarity on the part of government agencies like the SEC, FinCen, and the CFTC.

The issue of “Regulation by enforcement” via the example of the Ripple-SEC lawsuit was the subject of the latest edition of the Fourth Branch podcast, with the panelists for the same including attorney John Deaton, Carol Goforth, and Roslyn Layton, among others.

Understandably, Deaton came out vocally in opposition to the SEC’s action against Ripple Labs and its execs, an action he termed as “absurd,” and “credible overreach.” According to him, the SEC’s decision to charge the blockchain firm completely disregards the DoJ and FinCen declaring XRP as a “convertible digital currency” and not a security when they sued Ripple Labs for not registering as a money transmitter company a few years ago.

The SEC, Deaton alleged, failed to intervene back when it granted permission to Ripple to buy 9% of MoneyGram “knowing that XRP would be traded or distributed by Ripple to MoneyGram.” In fact, this was the case even when Coinbase went to the SEC in 2019 before it listed XRP.

“And, they didn’t do anything about it.”

Here, it’s worth pointing out that many, including those seemingly in favor of the SEC’s action, have decried the timing of the said lawsuit, especially since it’s been years since Ripple and XRP have been in the market. The aforementioned “acts of omission” are a critical part of the defendants’ fair notice defense in the aforementioned lawsuit, a defense under which they have claimed that Ripple didn’t have reasonable fair notice that its sales of XRP were illegal sales of securities.

Attorney John Deaton is the lead representative of a class of XRP holders who wish to intervene in the said lawsuit. When asked what a settlement in the present case would absolutely need, he responded.

“If the judge allows us to participate, the first thing I’m going to do is file a declaratory judgment, asking the court as a matter of law to say exactly what Judge Castell said in Telegram [case] where he said that GRAM itself is just an alpha-numeric code. That’s the same with XRP.”

“As a matter of law, XRP itself is an asset. And, any settlement will have to distinguish between sales of XRP in those earlier years versus the sales on secondary markets.”

That being said, there was some pushback from the panel itself, with Professor Carol Goforth among the ones to claim that while the timing of the lawsuit was all wrong, under law, the SEC’s actions were perfectly justified.

“They [XRP holders] bought XRP because they expected Ripple to push up the value of the token so that it would be a speculative profitable investment. It’s a common enterprise and everyone’s interest in XRP rises or falls together and it is something where they are expecting profits from the efforts of Ripple and that makes it a security.”

Others on the panel, however, took a more neutral approach with China Tech Threat’s Roslyn Layton commenting that what is required is a “durable way to keep the SEC in check,” possibly by way of a “Ripple test” to account for the modern-day since the Howey Test might not be best suited to assess cryptos at this time.

How much Bitcoin do you really need to become rich?