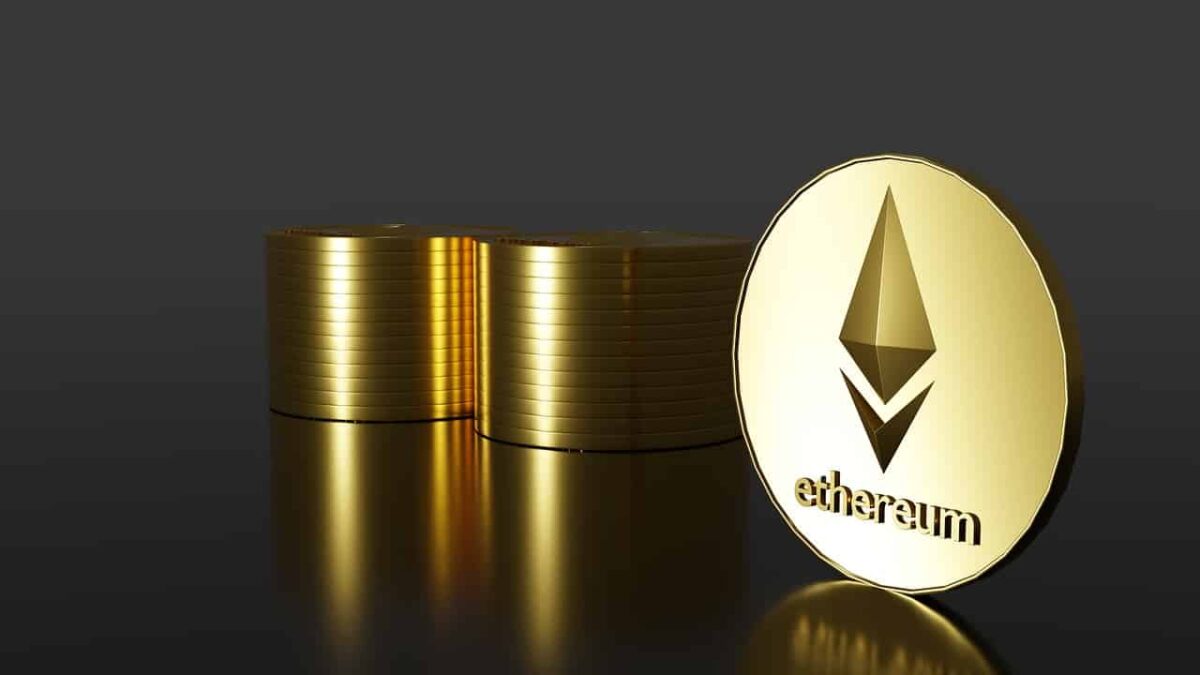 The news of the Ethereum Merge pumped up optimism on the network. However, ETH, at press time, was consolidating above $1600 as the Merge craze started easing coming into the weekend.

In the current relief rally, ETH has outperformed the king coin by achieving a 19.07% increase in the last seven days. Now, the question remains- Will the king alt be able to carry the momentum into the Merge release in September?

This week has been a resurgence for Ethereum as it continues to steer through the bear market.

Investors saw a sharp rise over $1,600 after being exposed to dramatic lows below $1k in June. But the Merge release date around September has surely impacted the trajectory of the altcoin.

The transition is expected to be a fruitful addition to the network. The Merge would lead to higher profitability across the Ethereum network in the coming months as per an IntoTheBlock analysis.

While inflation continues to plague the global economy, Ethereum is set to become the largest deflationary currency.

This is likely to lead to more ETH getting burned than issued.

Currently, staking ETH produces yields at 3.9% which is expected to surge to 6% to 7%.

Higher staking yields will, in turn, lead to more ETH being staked. This will lead to greater security since it would become more costly to acquire 51% of the ETH staked. 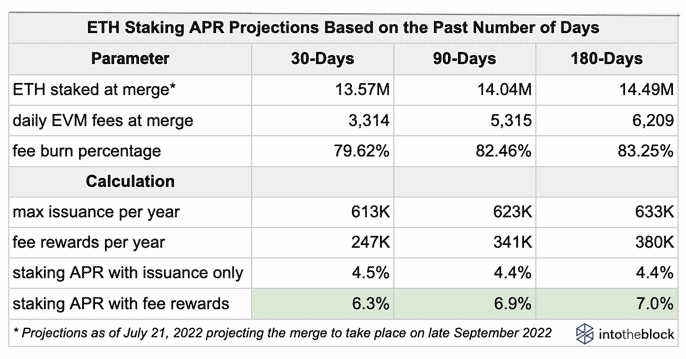 Increasing yields will mean higher profitability for staking providers such as Lido.

Those staking ETH won’t be able to withdraw funds until 6-12 months after the Merge. The staked ETH on Lido will only grow in that scenario. 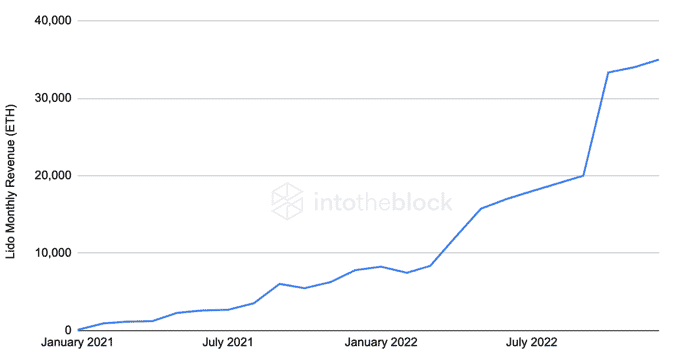 Now, if macro conditions continue to worsen, the situation could change completely for investors. Nevertheless, traders’ optimism remains high on Ethereum as they carry a lot of expectations ahead of ETH’s Merge release.

OP induces ‘Optimism’ in investors with 67% rally, thanks to…

Tron: Know this about TRX’s performance before cutting losses