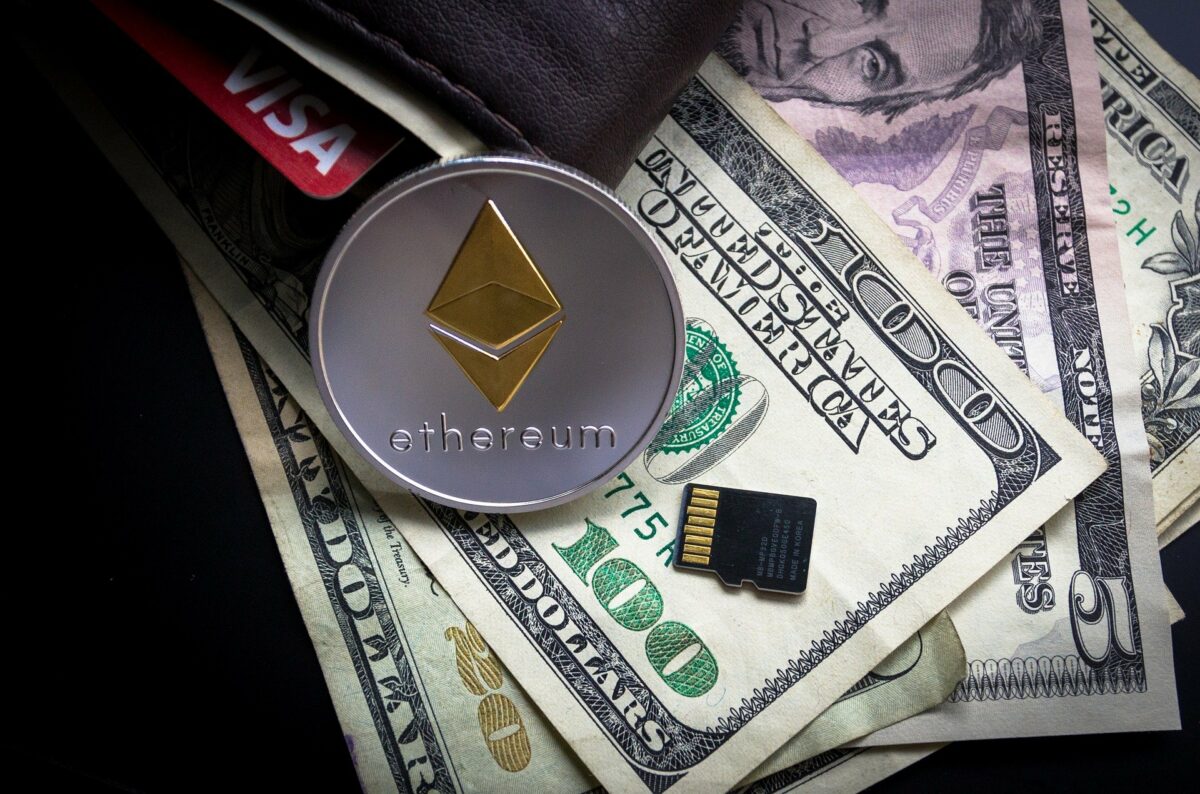 The world’s largest altcoin, Ethereum, is trending in the news today following its most recent development. As per the same, the much-anticipated London hard fork will soon be making its way to Ethereum testnets.

According to a blog post released by the Ethereum Foundation, Ethereum core developer Tim Beiko has announced the set block heights for three testnets – a key penultimate step toward a full mainnet launch. London will go live on the Ropsten testnet around 24 June, followed by Goerli on 30 June, and Rinkeby on 7 July.

Next week, Ropsten, will upgrade, followed by Goerli & Rinkeby the weeks after.

Read this to find out how to prepare for the upgrade & expect another announcement when a mainnet block is chosen 😄https://t.co/tq0Hq56MxV

“As of now, only the testnets (Ropsten, Goerli, Rinkeby) have been scheduled for London. Once the upgrade has successfully been activated on these networks, a block will be set for the Ethereum mainnet and be communicated on this blog and in other venues.”

This upgrade falls in line with Berlin, which was activated a few months ago on the Ethereum mainnet.

Furthermore, the hard fork will include five Ethereum Improvement Proposal (EIP) upgrades which are amendments to the blockchain’s code that must be broadly agreed upon by community members before adoption. These include,

Moving on, the famed yet controversial update EIP-1559 remains the major highlight in the aforementioned list. The said upgrade is expected to reduce gas costs for users significantly BUT also might deduct around 50% of miner revenues. This was one of the reasons why it sparked a ‘miner revolt‘.

On the other side, the blog portrayed the change as,

“The decentralized nature of blockchain systems makes a network upgrade more difficult. Network upgrades in a blockchain require cooperation and communication with the community, as well as with the developers of the various Ethereum clients in order for the transition to go smoothly.”

At the time of writing, Ethereum was trading around the $2,238 price level with a correction of about 4.2% in the past 24 hours.

Bitcoin: ‘Magic’ of the Golden Ratio to the rescue?