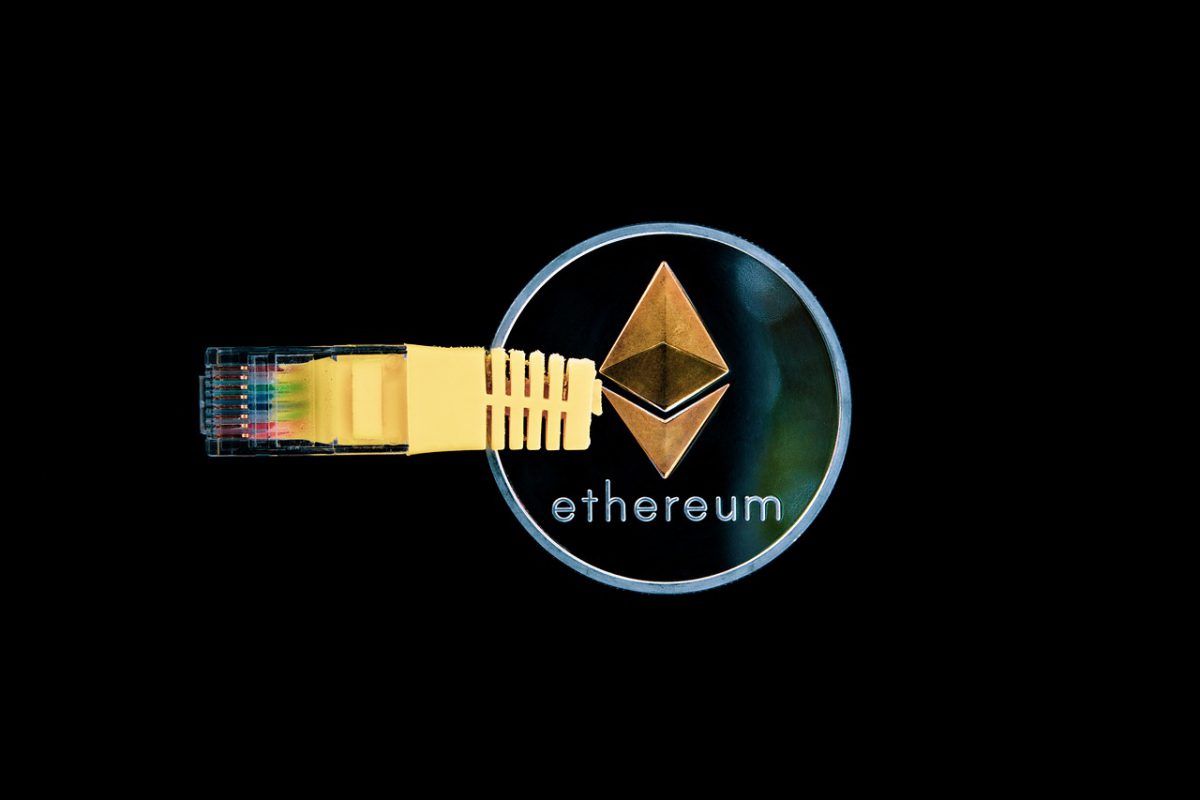 At the time of writing, Ethereum, the world’s largest altcoin, was reporting its latest ATH on the charts, with the crypto climbing to $2,487 a few hours ago. What has fueled the said surge, however? Well, according to many, the same is a product of the optimism around Ethereum’s upcoming hard fork upgrade – “Berlin” – scheduled for block 12,244,000.

While Coinbase’s direct listing is another factor that may have contributed to ETH’s price action, the Berlin hard fork has been one of the most anticipated events on the Ethereum network.

Berlin was first announced by the Ethereum Foundation on the 8th of March, with Ropsten becoming the first testnet to upgrade on 10 March, followed by Goerli and Rinkeby.

This update will involve four major changes to the network. The EIP-1565: ModExp Gas Cost will be responsible for reducing the painstakingly high price of gas on the network. Apart from this, other EIPs approved for the hard fork include EIP-2929: Gas cost increases for state access opcodes, EIP-2718: Types Transaction Envelope, and EIP-2930: Optional access lists.

As highlighted, optimism around the said upgrade is high with Ian Balina, Founder and CEO of Token Metrics, calling the Berlin update “interesting.” What’s more, according to Balina, Berlin is a stepping stone to the London upgrade which is expected in July, with the latter likely to make Ether deflationary and more scarce than Bitcoin. This would be especially possible since Ether will have the ability to be burned after transactions.

In fact, the London hard fork will also include the implementation of the disputed EIP-1559. It will be aimed at overhauling the network’s fee structure entirely.

The Berlin and London hard forks are going to trigger major changes in the functioning of Ethereum as a network, with many in the community now eagerly looking forward to its effects. While price action is one metric, it is also worth noting that Ethereum on crypto-exchanges has continued to drop too.

With whale transactions and daily actives addresses spiking for Ethereum spiking across the board, it’s no wonder that according to Santiment, “Ethereum’s upside remains limitless.”