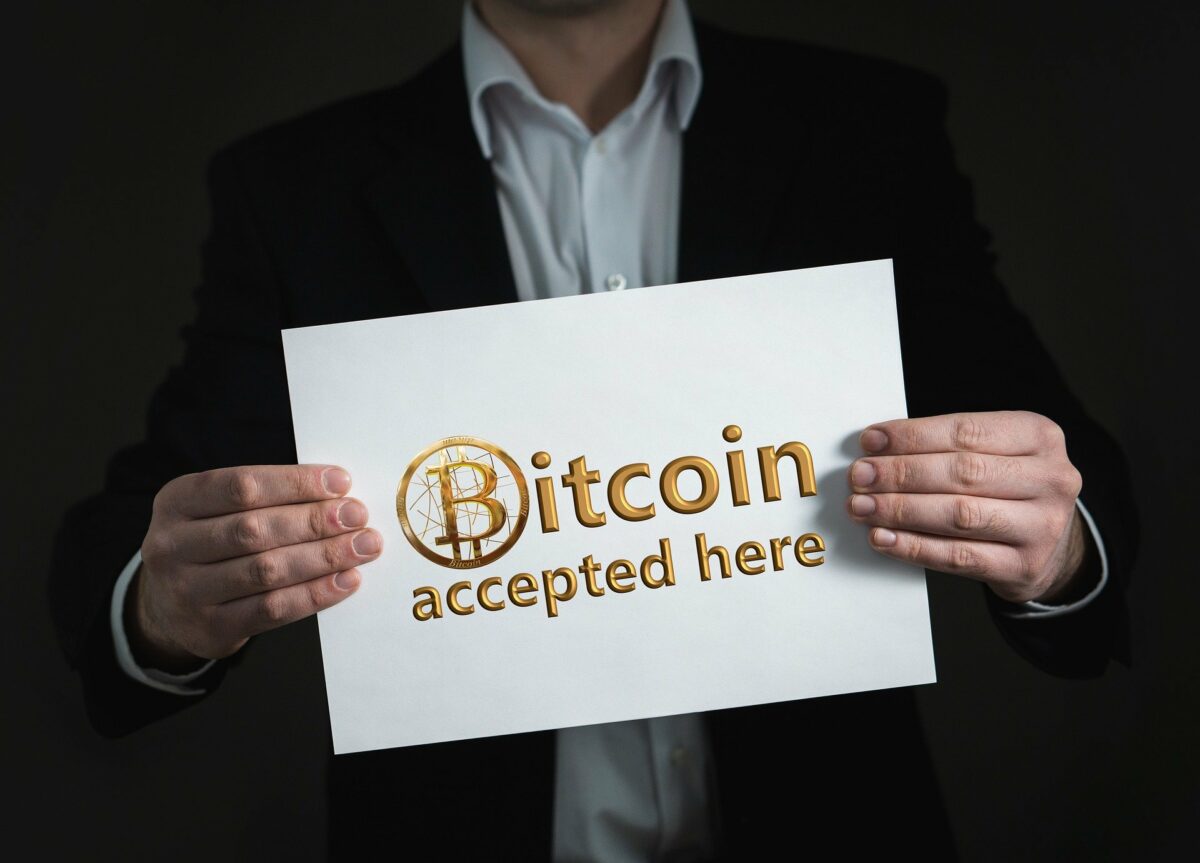 El Salvador‘s latest quest to make Bitcoin a legal tender in the region was greeted with enthusiasm by many, especially since it was the first country to do so.  The congressional hearing on the issue saw an overwhelming majority in favor of national crypto-adoption. The ruling authorities see this as an opportunity to support the national wealth for the benefit of the greatest number of inhabitants.

But, why the need?

Consider this – The Latin American nation was once the most violent country in the world. Its weak fiat dominance coupled with high inflation rates degraded the region’s position when compared to other nations. Furthermore, the high remittance fees crippled the economy, especially the country’s significant unbanked population. Ergo, the President himself expanded on the potential advantages of cryptocurrencies in a series of tweets.

How did the community react to this “unanimous” decision?

Anything related to legalizing Bitcoin is set to clash with the same roulette, irrespective of the situation. This one is no different. Post its Bitcoin venture, El Salvador is now sorting through the messier details of how having BTC as legal tender would work in real life.

With some authorities looking at a way to incorporate Bitcoin as a medium to pay salaries, different opposition leaders have voiced concerns over the same.

As per Roland Castro, who denied the aforementioned development in a tweet,

“The country is not yet ready to adopt Bitcoin (BTC) for salary payments.”

What’s more, according to a recent study, most of the entrepreneurs based out of El Salvador, especially the small and medium sector ones, have expressed their concerns about Bitcoin’s involvement. The reason being it might affect their ability to attract investors. Ergo, Bitcoin’s use should be ‘optional,’ they say, with the same backed by the observations of the Chamber of Commerce and Industry of El Salvador (CAMARASAL).

As per the said report, 96% voted in favor of the aforementioned statement, i.e Cryptocurrency operation should be optional whereas the remainder voted otherwise, i.e to make it mandatory. Also, 49% voiced concerns regarding Bitcoin’s movement while 39% said, “it generates distrust.”

The timing of such findings is crucial, especially since as per Article 7‘s declaration,

“every economic agent must accept Bitcoin as a form of payment when it is offered by the person who acquires a good or service.”

Entrepreneurs aren’t the only ones having such reactions. Carmen Irene Alas, Vice President of CAMARASAL, had this to say about the same,

“It will be essential that there is a broad consultation with an interdisciplinary group that represents the sectors involved for the construction of the regulation that operates this law.”

In many ways, the growing opposition to the declaration can be also read in correspondence with the World Bank denying El Salvador’s request for assistance with implementing Bitcoin. A spokesperson said,

“While the government did approach us for assistance on Bitcoin, this is not something the World Bank can support given the environmental and transparency shortcomings.”