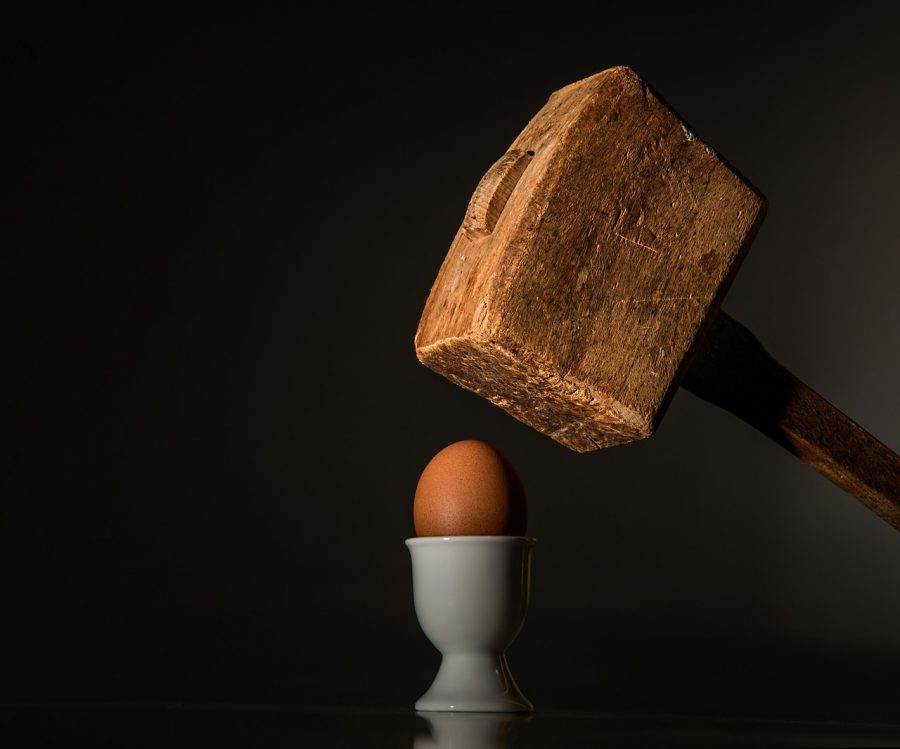 Ethereum has had a relatively positive period in 2019 with a comprehensive hike in users and wide-spread adoption. However, these factors have not assisted Ethereum as the coin has suffered dramatically and underperformed with comparison to Bitcoin. There has been a lot of commotion about an impending “alt-season” where a lot of the analyst expected the assets like Ethereum, XRP, and Litecoin to out-perform the market leaders.

StopandDecrypt, a crypto currency commentator on Twitter, stated on the topic of Ethereum’s dominance and revealed that ETH’s dominance had collapsed to below 8 percent of the entire virtual asset’s market cap. The dominance was placed at 7.84 percent and it was the lowest percentage in the past two years.

The aforementioned event is a drastic change from the past as at one point in 2017, some analysts in the virtual asset community believe Ethereum will not only outperform Bitcoin but also surpass their market cap and become the largest token in the industry.

Many speculated that the underperformance of Ethereum is due to the lack of ICO’s [Intiail Coin Offering] that are usually issued through the platform. In 2017, during the massive bull run, traders and investors looking for outsized profits, and they were mandated to buy ETH to participate is flamboyant ICO’s promising to be the next big revolution in the crypto space.

However, Ethereum has not been the only coin to falter in matching Bitcoin’s pace in the current market as the other altcoins have also gassed out in the race. Bitcoin’s dominance at press time had swollen up to 68.9 percent, which is the highest statistics in over a year. Chris Burniske, Partner at Venture Fund Placeholder, indicated that a majority of coins fail against Bitcoin because of Bitcoin’s strong market rally.

Ethereum Price Analysis: ETH stands in Bearish land as price continues to do down