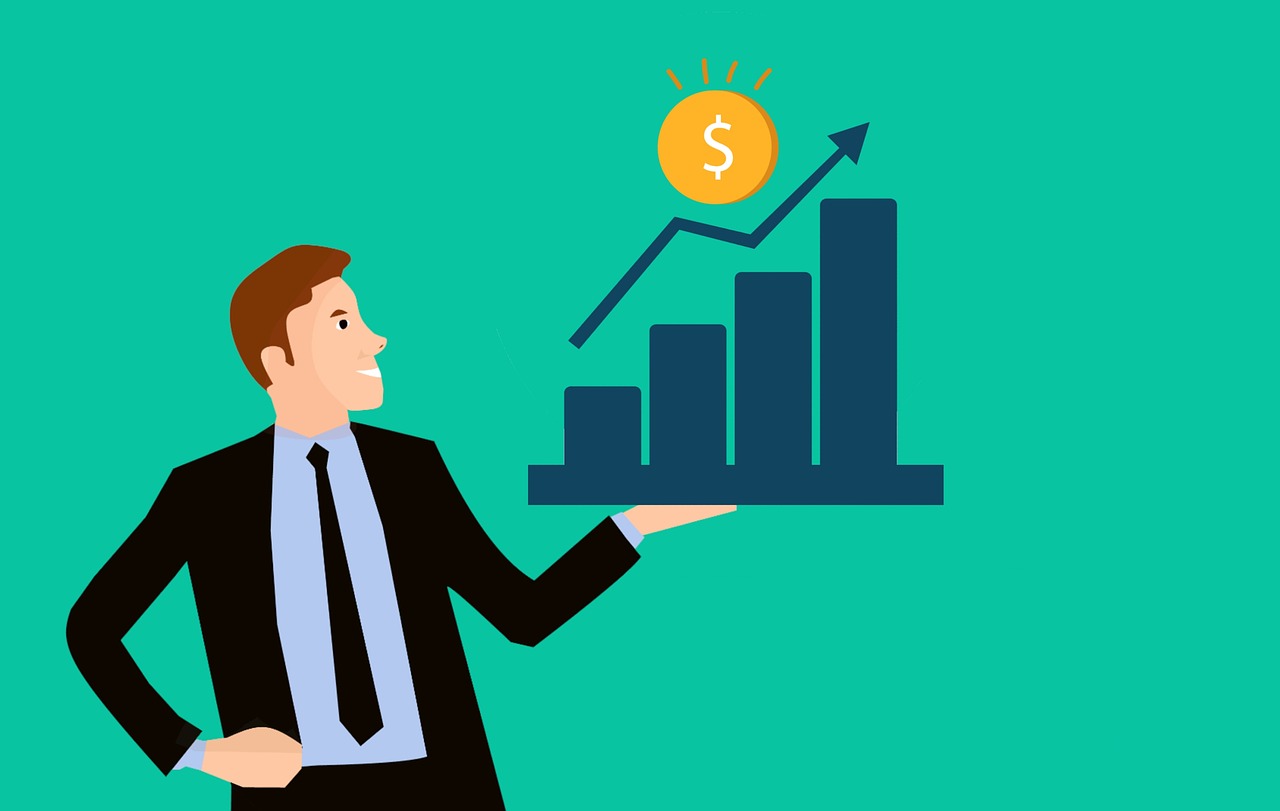 Ethereum, the crypto-market’s undisputed altcoin king, is active again. Over the last two weeks, it appreciated by over 36%. However, it seems like this was just the beginning. With the ‘Merge’ on the way – between Ethereum‘s mainnet and the beacon chain proof-of-stake system – traders are getting excited.

Optimism on the charts

2022 began on a sombre note for the entire cryptocurrency market, and Ethereum specifically too. But, that seems to be changing.

Ethereum is just some distance away from breaching the highest point of 2022. Ethereum hit a high of $3900 in the beginning of the year before hitting lows of $2200. It is now trading over $3400. Technically speaking, it has broken out of the broader downtrend in price and also the 50 DMA. 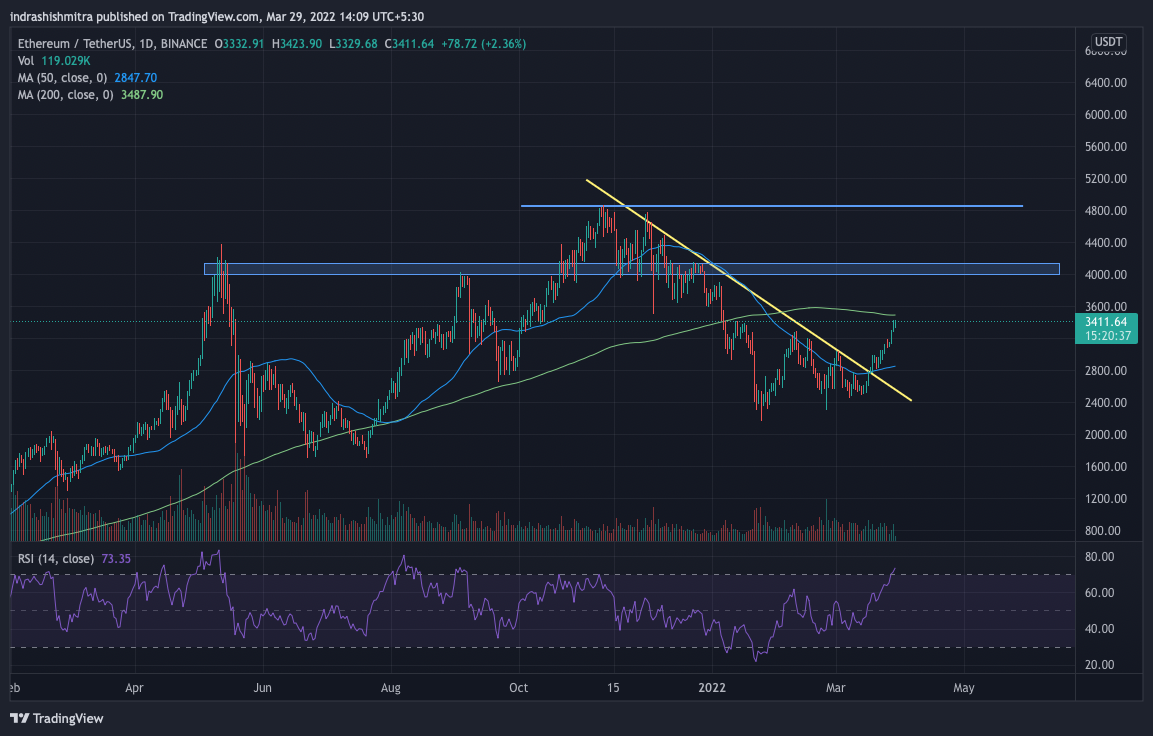 The 2022 high zone also roughly coincides with the 200 DMA. Ergo, a breakout above both these levels can signal a major confirmation of a trend reversal and can pave the way for a major recovery in Ethereum. However, it must be noted that the RSI is quite close to overbought levels so, an immediate minor correction may take place before further recovery.

However, a look at derivatives data, specifically Options data, shows there is a lot of optimism among market participants for this coin.

ETH Option flows data revealed that put contract sellers have been the most active followed by call buyers. Now, both these set of participants in the Options market hold bullish positions – suggesting a majority see ETH going up in the near future. 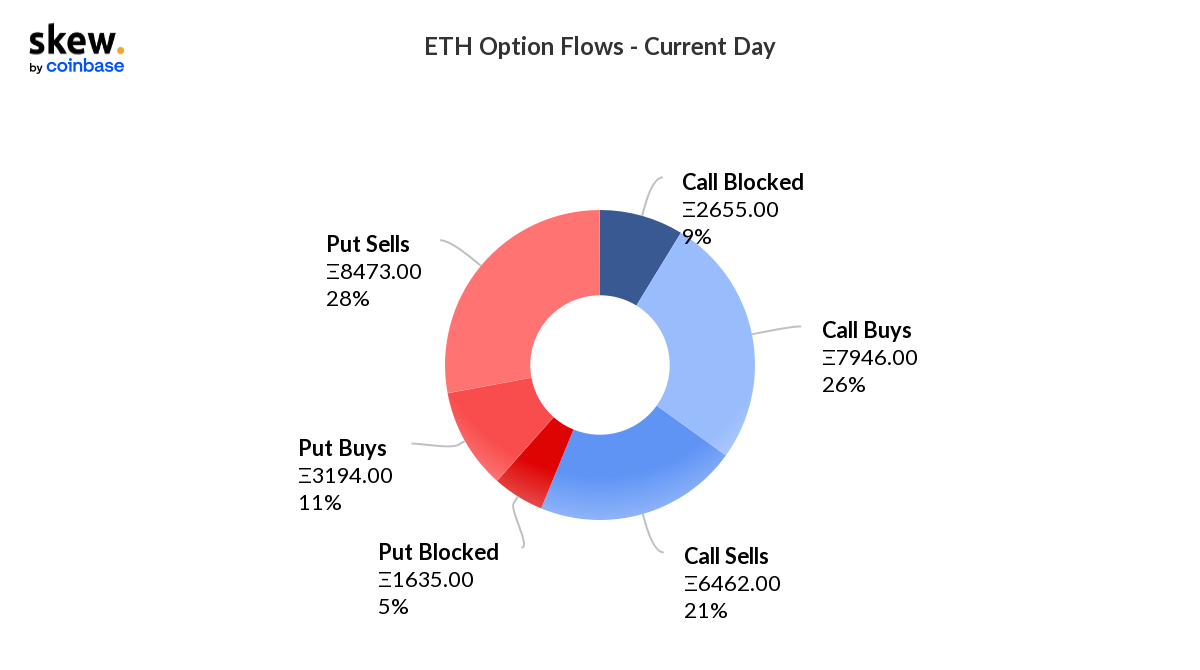 Also, ahead of the 1 April option expiry, put OI is significantly more than calls – this may seem counterintuitive – but this data shows put option sellers are more dominant in the current cycle.

Especially since put option sellers are strong hands with significantly more capital at their disposal and have bullish bets in place. 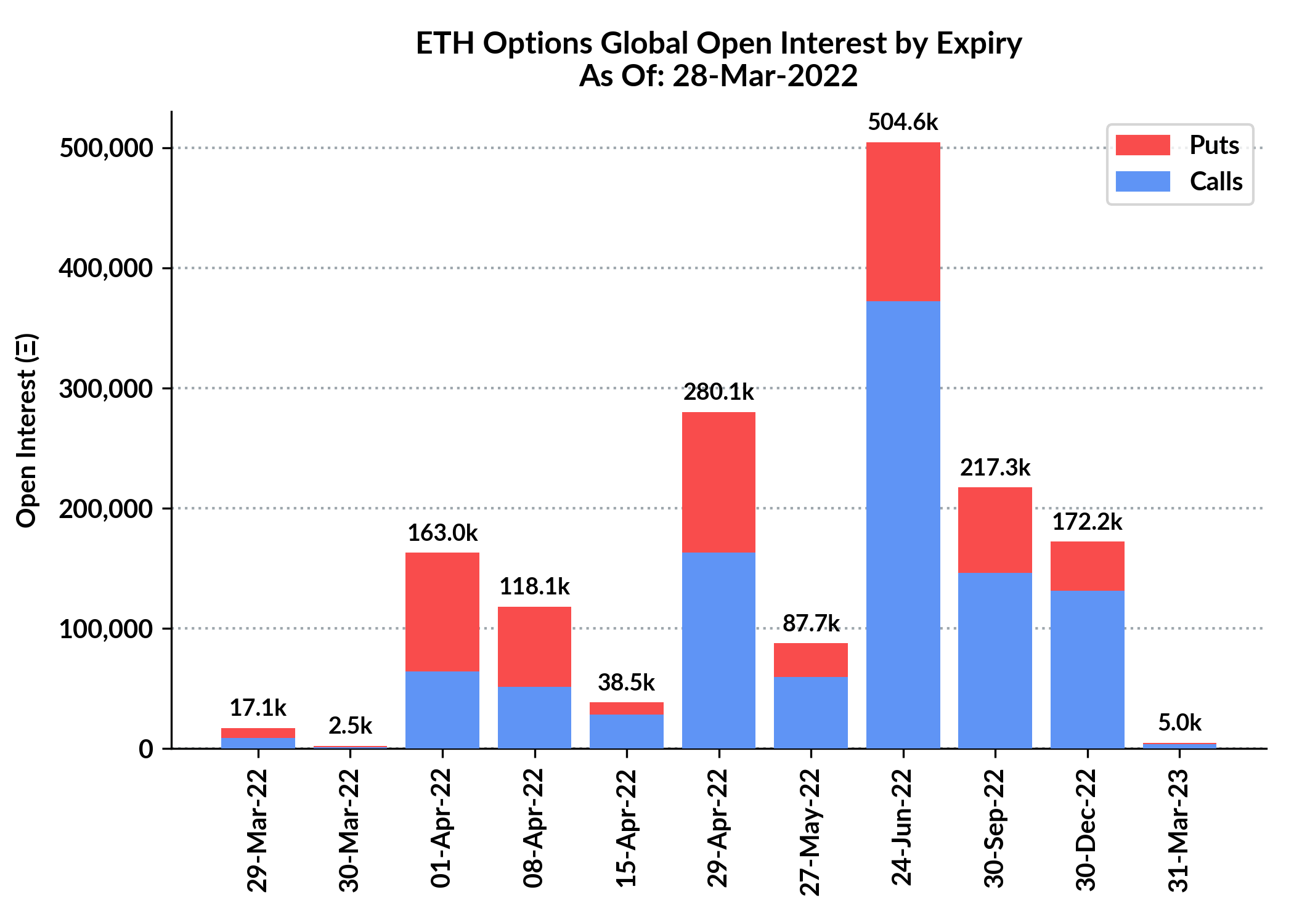 According to data from Coinoptionstrack.com, for the 1 April expiry of option contracts, overall put OI is much larger than the call OI – with a put to call ratio of 1.54. This calls for a little short-term correction and profit booking but shouldn’t change the overall bullish structure on the charts. With max pain close to $3000, a 9% fall until expiry may be seen.

However, the active put OI will help sustain the price at realistic levels. 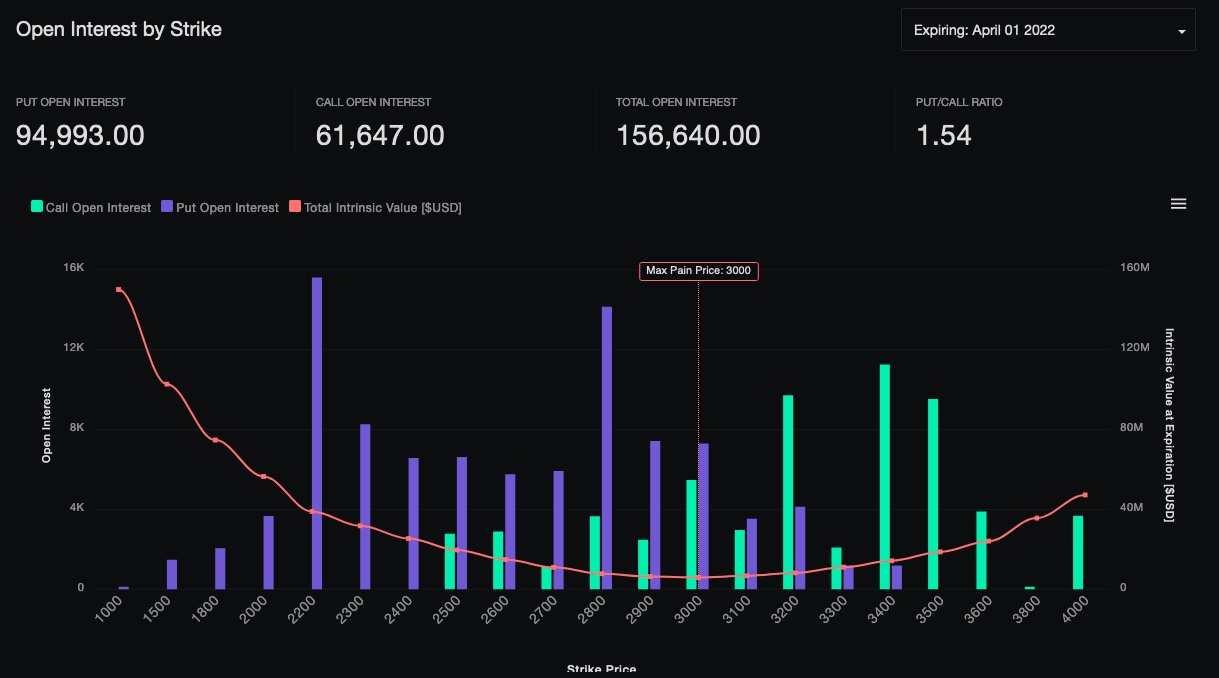 Ergo, from a derivatives point of view, market participants seem very optimistic about the altcoin king and a further upward move may be seen going forward. As we mentioned yesterday, there’s a good chance for a run-up to $4000 thanks to on-chain fundamentals.

This bodes well for the broader crypto-market as this would lead the altcoin season, where the real money is made. Several alts have already begun their runs, the latest one being WAVES. A broader altcoin season might just be around the corner.

Bitcoin: Analysts weigh in on $50K target after new 2022 high

What next for Cardano now that $1-resistance is broken