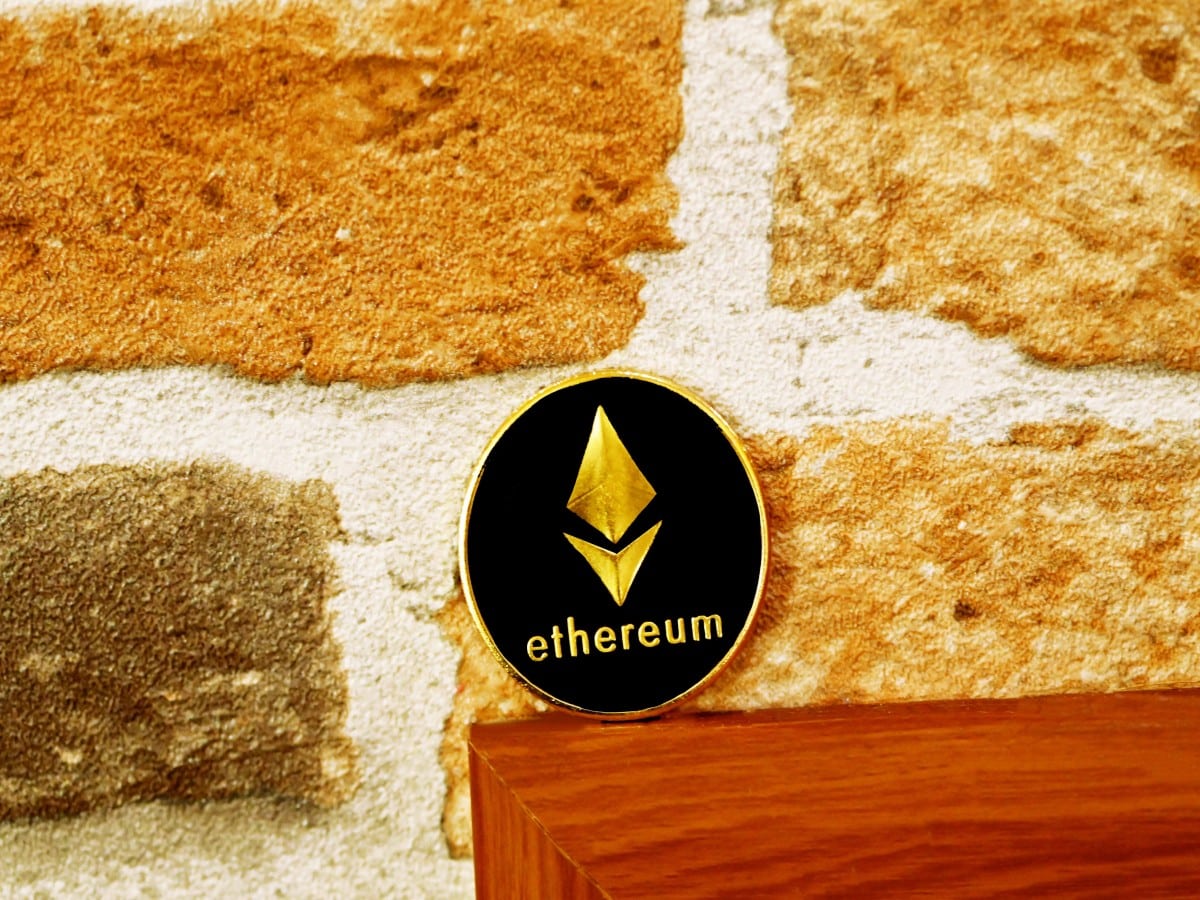 The transition of the Ethereum [ETH] network into a proof-of-stake led to the supply of the network’s Ether [ETH] witnessing a significant drop, data from Santiment revealed.

According to data from the blockchain analytics platform, the percentage of ETH’s total supply that has been sent to exchanges stood at 14.52% at press time. Since the Merge, this figure has dropped by 8.2%.

📊 #Bitcoin is seeing more and more coins moving away from exchanges in the month of October, matching levels last seen in November, 2018. Meanwhile, #Ethereum's supply has fluctuated a bit higher after a big influx moved to exchanges before the #merge. https://t.co/qsDjnJVnO6 pic.twitter.com/cX16YWFFzK

The weeks leading up to the Merge were marked by a rally in ETH’s supply on exchanges. Data from Santiment showed that between 14 August and 14 September, the percentage of ETH’s total supply that was sent to exchanges rose from 13.71% to 15.82%.

This showed that the leading alt was significantly distributed in the weeks leading up to the Merge. This was due to the uncertainty surrounding the success of the Merge, leading many investors to fear that the alt’s price would tank.

Since the Merge, the fall in the asset’s supply on the exchange suggested that buying activity has resumed. But has this been reflected in the alt’s price?

To the disbelief of many holders, ETH’s trouble started soon after the Merge. Minutes after the Merge was declared a success, the price per ETH rose momentarily by 3%.

Shedding the gains in the 24 hours that followed, the price of ETH since plummeted. According to data from CoinMarketCap, the price of the #2 largest cryptocurrency fell by 21% since then. As of this writing, the alt exchanged hands at $1,296.81.

The persistent decline in ETH’s price caused many investors to hold their assets at a loss, data from Santiment revealed. On a 30-day moving average, ETH’s market-value-to-realized-value (MVRV) has been housed below zero since the Merge.

Furthermore, it has since posted negative values. At press time, the 30-day MVRV was -8.853% and indicated that more investors incurred losses on their ETH investments.

Since the Merge, the ETH market also suffered a lack of whale presence. According to Santiment, the count of ETH whale transactions that exceed $100,000 and $1 million dropped significantly.

On the day of the Merge, ETH whale transactions that exceeded $100,000 totaled 9046. This number has since plummeted and dropped by 76%.

Likewise, the Merge led to a rally in the count of ETH whale transactions that exceeded $1 million, as this totaled 1927 on that day. However, following the Merge, this number too dropped significantly.

With a continued decline in its price since the Merge, ETH has been plagued by a negative bias from its investors, which also lingered at press time. The asset’s weighted sentiment was thus positioned below zero at -0.29, at the time of writing.

Solana: How buyers can leverage SOL’s volatility to remain profitable