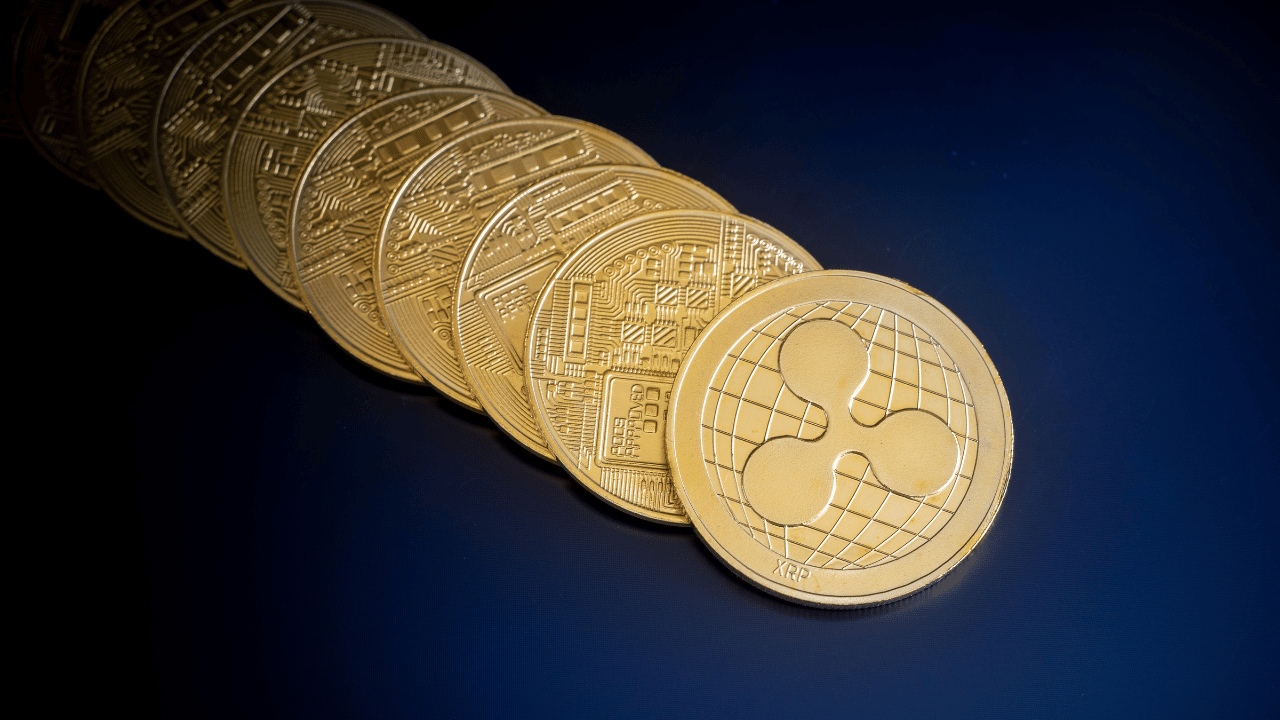 After consistent bullish efforts to snap the $0.38-level for over three months, XRP reclaimed critical support levels over the last three weeks.

September-end updates in the SEC v. Ripple lawsuit set the foundation for a solid rally above the constraints of the EMAs.

This bullish rebound chalked out a bullish pattern on its daily chart. A sustained crossover of the 20/200 EMA could now allow the coin to continue its bull run in the coming sessions.

XRP saw a golden cross, can it continue to grow?

While consolidating in the $0.3-$0.38 range for nearly three months, XRP unveiled mixed investor sentiments amidst the uncertainties in its ongoing lawsuit.

The recent buying pressure led XRP to finally sustain a position above the daily 20/50/200 EMA.

However, a decline below the 200 EMA can reignite some selling pressure. In this case, the first major support would lie in the $0.44-region followed by the 50 EMA.

An increase in MVRV and Social Dominance

All in all, XRP’s jump above the 20/50/200 EMA has confirmed an increased buying pressure. A close below the 20/200 EMA would hint at a potential bullish invalidation. In either case, the targets and triggers would remain the same as discussed.

Ethereum’s post-merge report might get you excited for Q4