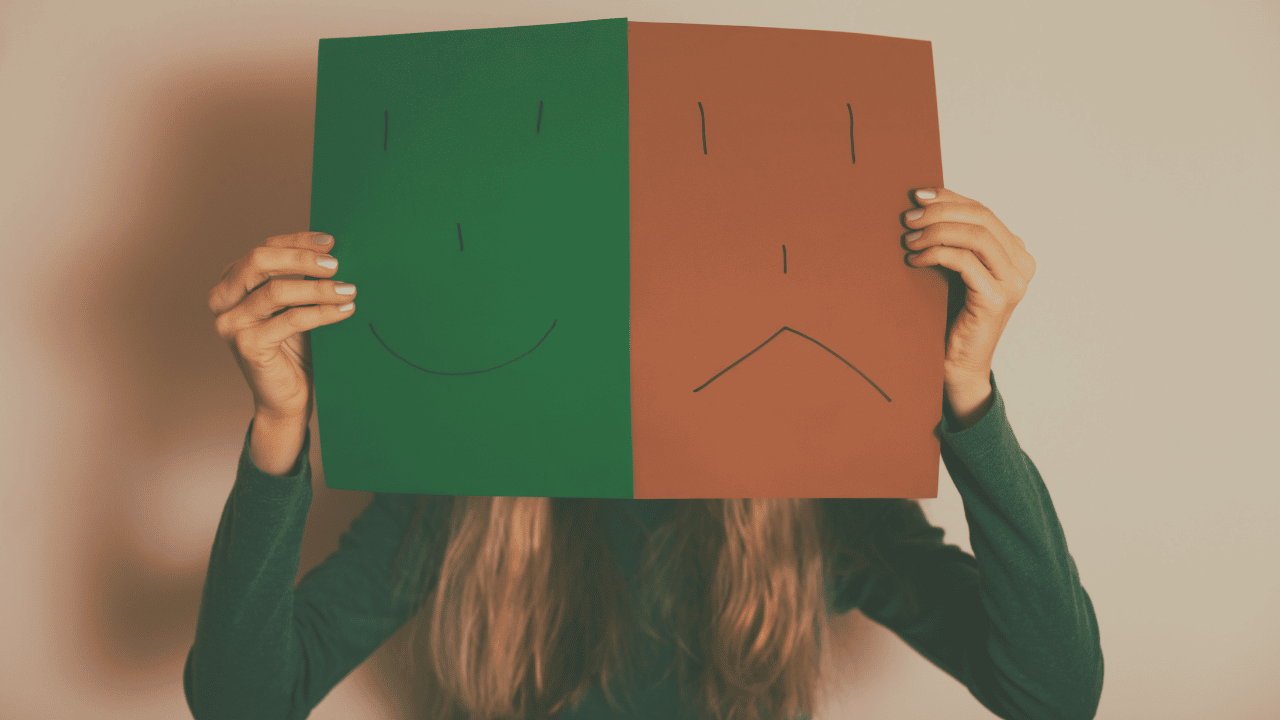 Solana’s [SOL] immediate baseline in the $30-zone managed to reignite some buying pressure for the last three weeks. As the alt approached this support, the bulls would look to capitalize on this in the coming sessions.

Empirically, reversals from this baseline have rekindled short-term buying pressure. Meanwhile, the 20 EMA (red) and the 50 EMA (cyan) continued to look south to depict an increased bearish edge. At press time, SOL traded at $31.3025.

SOL approached its support range, can it spur a rally?

SOL’s recent reversals from the $34-mark have pulled the alt towards the $30 baseline support. The altcoin’s latest rebound from the $34-ceiling level has propelled a rising wedge breakdown on the daily chart.

As a result, SOL swayed below the limitations of the 20 EMA (red) and 50 EMA (green) to unveil a slight bearish edge. The only question is – Can it sustain this edge?

Over the last four months, the $30.3-$30.8 support range has presented an opportunity for the buyers to re-enter the market. Should history repeat itself, the buyers could look to gain near-term control.

A potential break above the $32.1-level could provoke a short-term bull run in the coming sessions. The buyers would look to push the prices toward the $34 zone before a likely bearish rebuttal. This rebuttal could also present shorting opportunities with a target at the $30.7 level.

Nonetheless, a break below the $30.8-level would affirm a bullish invalidation. In such a case, a decline below the trendline support (white, dashed) could position SOL for retesting its first major support level in the $28-zone.

The Chaikin Money Flow (CMF) marked higher troughs while the price action declined. This reading unveiled a bullish divergence. The buyers should look for a potential jump above the zero mark to look for a strong bull move. A sway below the equilibrium would continue to flash a broader bearish edge.

Over the last day, the funding rates turned negative on Binance, according to data from Santiment. Simply put, the metric hinted that most traders were slightly bearish in the Futures market.

However, the price action over the last few days also witnessed a corresponding dip. Furthermore, an analysis of the long/short ratio revealed a slight selling edge in the last 24 hours.

Finally, SOL’s rising wedge breakdown toward its four-month support ceiling presented several opportunities. The triggers and targets would remain the same as discussed above. Finally, investors/traders must keep a close eye on Bitcoin’s [BTC] movement to determine its effects on the broader sentiment.

Ethereum’s post-merge report might get you excited for Q4

The Graph [GRT], its query fees, and everything latest hot off the press