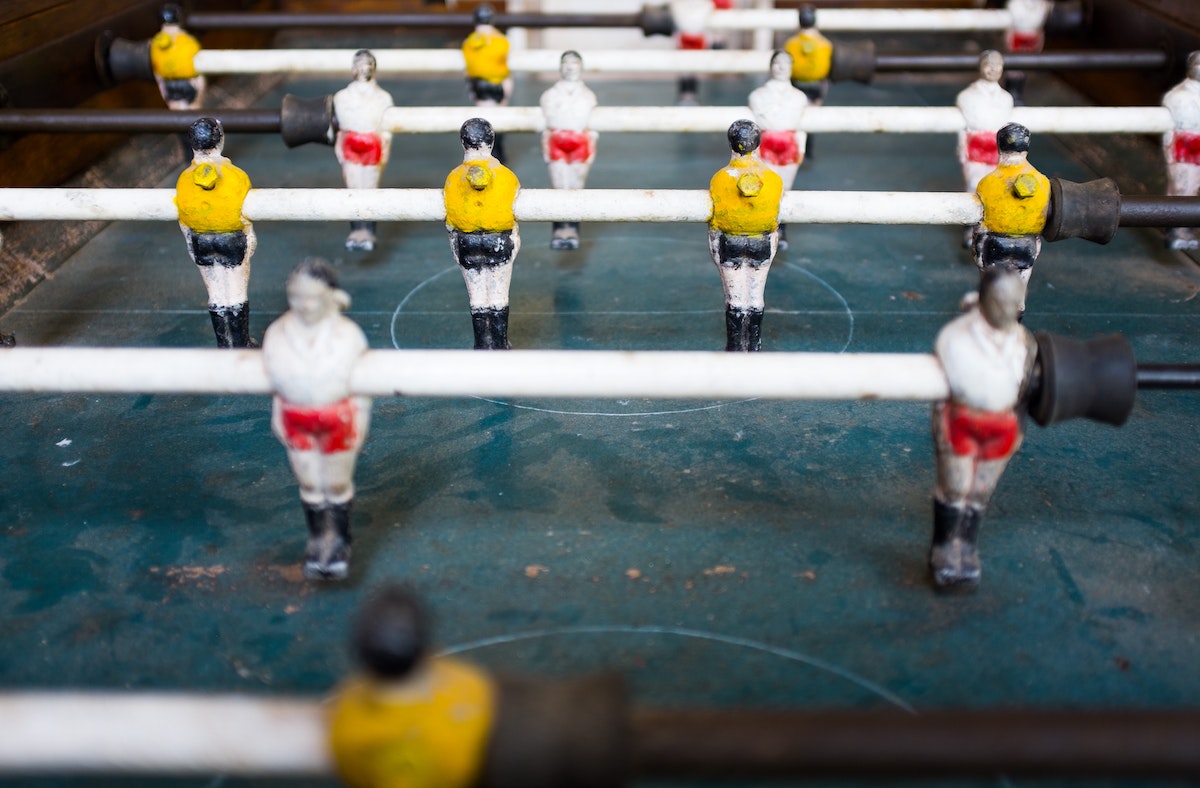 According to the crypto app tracker, State of Dapps, more than 3000 decentralized apps operate on the Ethereum Blockchain. Apart from being the 2nd largest crypto, Ethereum is also the first platform to facilitate the creation of Dapps.

Meanwhile, DeFi Pulse, the website that publishes DeFi analytics and rankings, classified DeFi apps based on the value of ETH locked in them. Needless to say, several promising projects are built on the Ethereum platform.

Can other tokens challenge or even surpass ETH?

The same was the topic of discussion in a recent survey, wherein 42 experts were surveyed to understand the common perception or narrative tied to ETH.

The first aspect of the survey saw possibilities of ETH retaining its DeFi dominance in the longer run. Here’s what the panelists voted: More than half, around 56% of the experts vouched for ETH to retain its DeFi dominance in the long run. While around 17% portrayed completely opposite views that ETH will eventually lose its dominance, over a quarter (27%) of them are uncertain.

The aforementioned poll also looked at possible coins worthy enough to challenge ETH, or even surpass it. Out of the lot, around 15% voted for Solana, while 10% for Polkadot, 8% Cardano, and 3% Tezos. However, the majority (51%) expressed their unconditional support for ETH by voting that no coin will overthrow ETH.

“Many of the other chains are looking to just be ETH killers. There needs to be a stronger proposition than just trying to beat a Layer 1 solution by being cheaper and faster because Ethereum will solve these problems soon too. Other Layer 1 chains would have to find unique use cases to stand a chance at succeeding.”

The second aspect covered an important survey on panelists’ sentiments on the coin, i.e. whether to sell, HODL, or buy ETH? 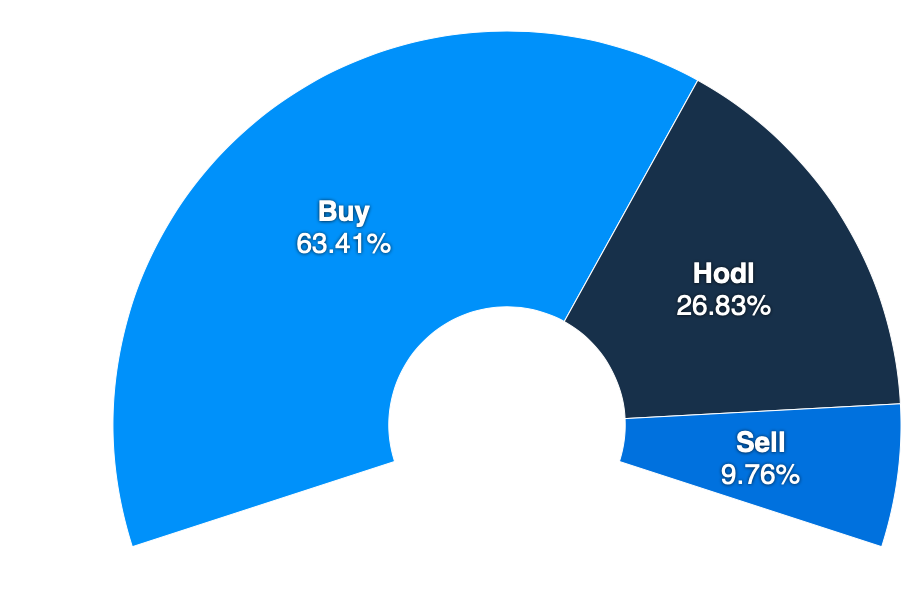 Around 63% opted to buy and 26% said they would HODL. According to the former group, now was the right time to add ETH to investment portfolios, whereas the latter preferred to HODL their ETH positions. However, the others wanted to short their ETH standings.

“While the rate of growth in Ethereum’s price will begin to slow, its 10-year value proposition will continue to grow steadily, despite necessary periods of decline,” he opined.

Ethereum’s price trajectory: The long and short of it