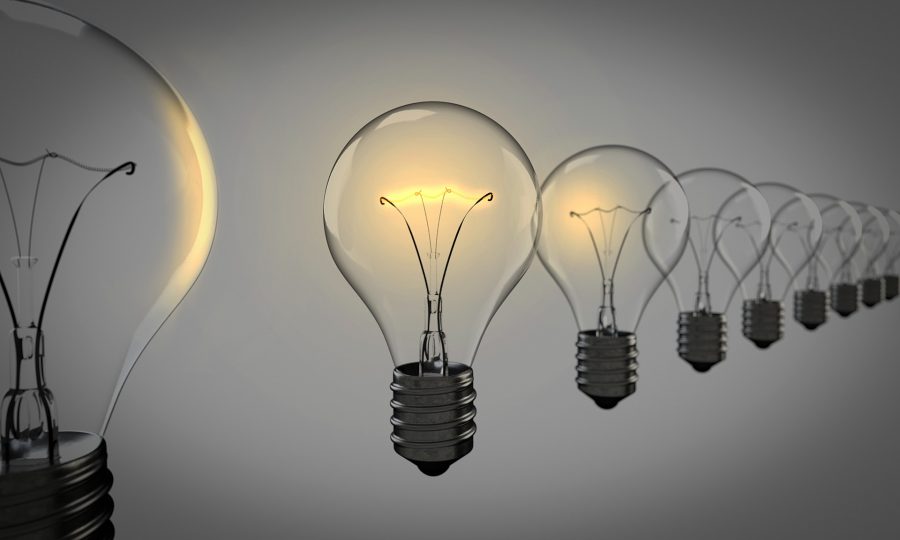 According to reports, it was recently observed that Tether had started a move to Omni, a side chain built on top of Bitcoin. USDT, which has a current market cap of $4 billion, has existed on Omni for a long time and now it was observed that Tether was looking forward to the expansion.

Recently, Bittrex, the American exchange delisted a majority of altcoin and adopted ERC-20 Tether and ditched Omni in the process. The following situation had allowed the company to reduce USDT withdrawal fees by almost 80 percent, and providing the users with a bit more transparency as the Ethererum block explorer were a lot more accessible than Omni.

Binance took a page out of Bittrex in this manner, as it was reported that the world’s largest exchange was holding the largest amount of Tether, had switched its USDT support to Ethereum a while back.

The aforementioned situation led to massive growth in Ethereum’s stablecoin ecosystem. It was revealed that the platform’s stablecoins, including the likes of Tether, Gemini, Paxos Dollar, USD coin and the decentralized Dai, had collectively surpassed over 50,000 transactions per day.

It was indicated by Chris Burniske that  Ethereum was “less than 1/100th as extractive as Venmo”, having taken only $875,000 worth of ETH for those transactions compared to $150 million for Venmo. In non-technical terms, the popular blockchain is a cheaper payment solution that Venmo, which indicated the power of cryptocurrencies at the moment.

Ethereum’s price, however, slumped downwards after suffering a decline of about 4.50 percent which saw the valuation fall down to $222.2 at press time.

Bitcoin witnessed a similar fate as its valuation fell by 2.78 percent and lost over $400 dollars in the process.