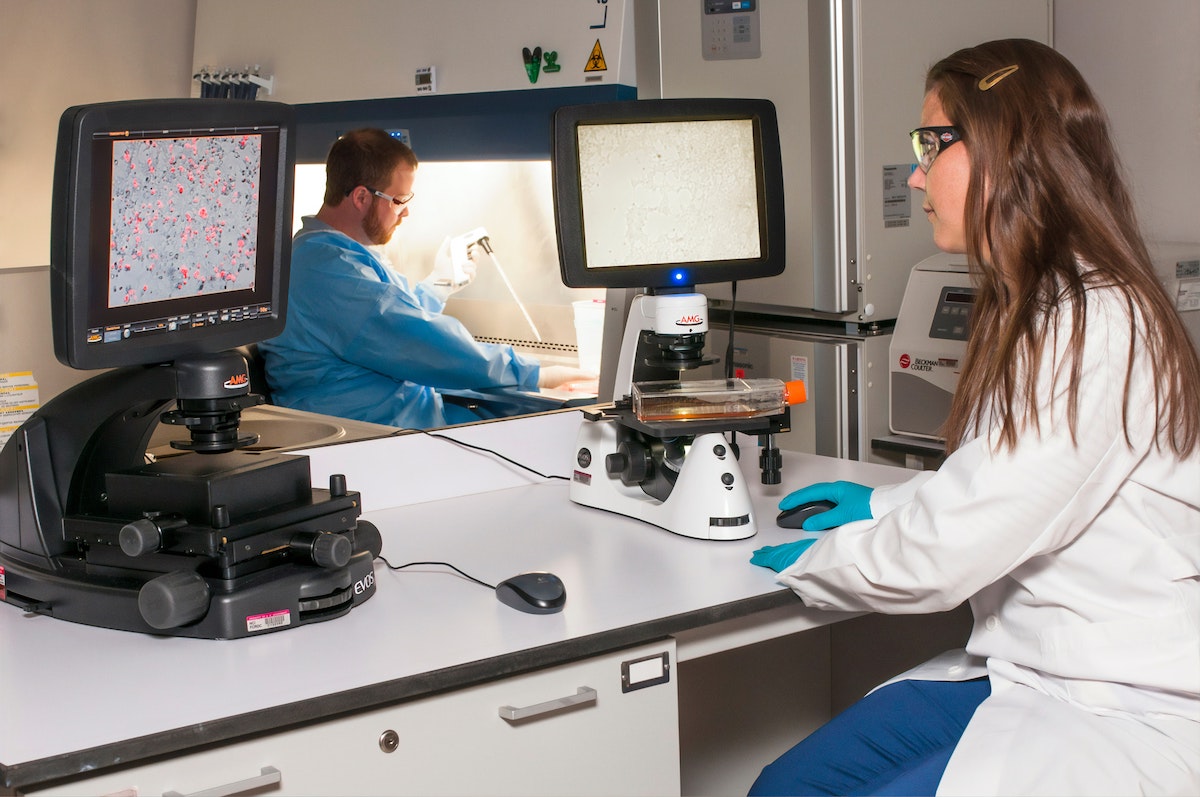 Ethereum core developer Tim Beiko, on 30 May, confirmed the much-anticipated Ropsten testnet trial of the Merge ‘around June 8 or so.’ Thereby, aiding the largest altcoin shifting from proof-of-work to proof-of-stake consensus.

Participants in the Ethereum ecosystem have anticipated the upcoming ‘Merge‘ since last year. Capitalizing on this anticipation, the total value in the ETH 2.0 deposit contract reached an ATH. The amount of Ethereum staked on the Beacon Chain reached another milestone despite asset prices tumbling at an alarming rate. Here’s the fact sheet:

Over 12.764 million ETH has been staked by 398k unique validators as per Glassnode’s total value staked in ETH 2.0. This is 10.73% of the circulating supply- according to the graph below.

May, indeed has been a turning point for ETH’s stakers as 19.8k additional validators have staked, and came online since 1 May.

What would it mean for the current Holders? Well, whatever the case, ETH holders continue to dominate their acquisitions. According to Glassnode data, the number of addresses holding at least 10+ ETH has hit an 18-month high. The holdings (291,608) are still small, but certainly significant.

This showcases faith and strength amongst holders remained undeterred despite some hiccups in ETH’s price. To add to this, 54% of holders witnessed massive gains to supplement the holding narrative.

Well, yes. ETH’s price itself hasn’t performed much after sliding below the $2k mark. At press time, the largest altcoin suffered a fresh 1% correction as it traded around the $1.8k mark. In addition, $2.1 billion worth of ETH (or a total of 1% of ETH) have been transferred to exchanges of late, signalling some measure of fear.

IOTA: Assessing if higher timeframe bears could be defeated in June