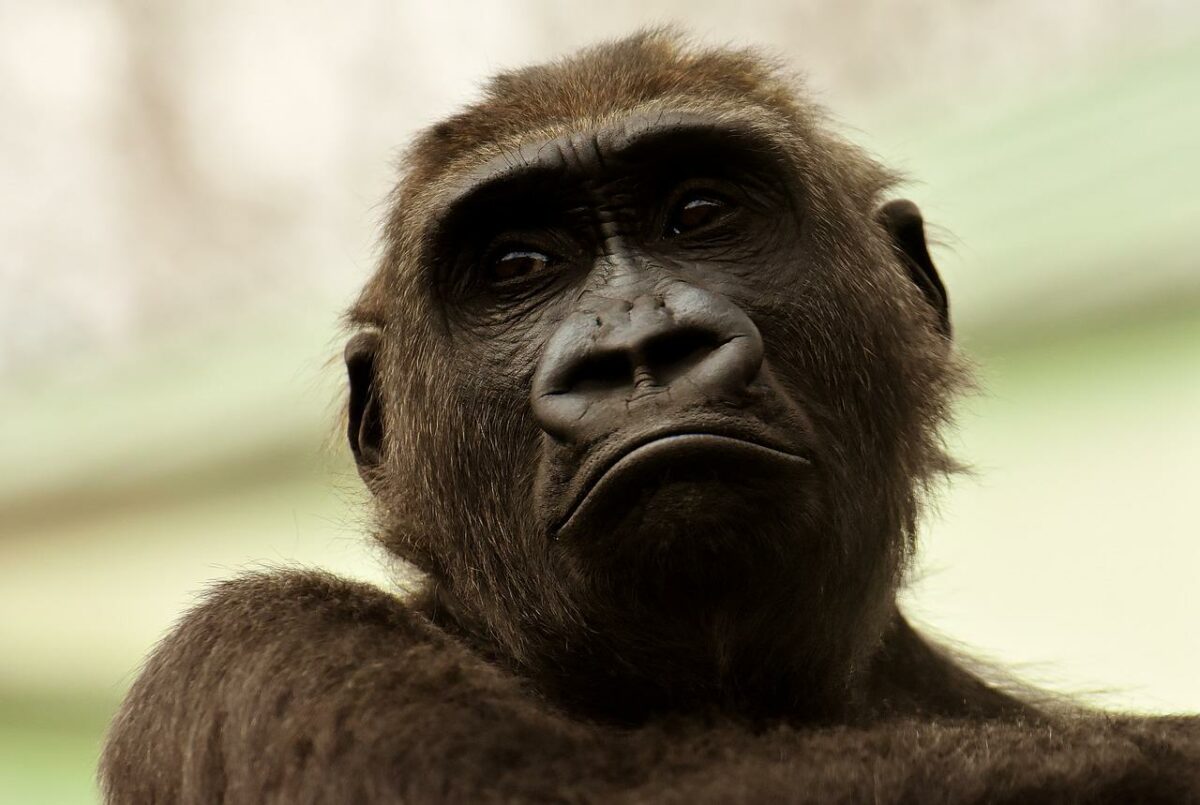 The Bored Ape Yacht Club (BAYC) took a huge hit in May as did the NFT market. The most prominent event was the Terra collapse which sent shockwaves across the crypto sphere. Now, you may ask, how did the crash affect the BAYC prices in May?

The BAYC prices fell by 60% in May. The NFT market, in fact, took a massive downturn as the global digital markets plummeted after the Terra crash. The NFT sales volume dropped by more than 50% to $2 billion in the past 30 days. In fact, the BAYC collection, established as a popular collection, also dropped by around 45% to $154 million.

The BAYC collection was launched in April 2021 and has since become one of the leading NFTs in the market. Its growth was synonymous with the NFT euphoria that saw astronomical growth in 2021. With mainstream adoption and global recognition, NFT sales sky-rocketed in 2021 before finally dropping in the Terra crash.

According to the Nansen 2022 quarterly report, the NFT market has also outperformed the broader cryptocurrency market year-to-date, as evidenced by the NFT-500 Index’s price appreciation of 49.9% so far in 2022. One of the good things to be acknowledged here is- in the past, the NFT market never saw any front-running activity.

However, recently, Nate Chastain, an ex-product manager at OpenSea, was charged with wire fraud and money laundering in relation to insider trades of NFT collections on the popular NFT marketplace. It is the first time an NFT-related insider trading case is being pursued.

According to the Department of Justice, Chastain exploited the vulnerabilities of the fledgling NFT market for his own gain. Michael J. Driscoll, FBI assistant director-in-charge, said,

“The FBI will continue to aggressively pursue actors who choose to manipulate the market in any way.”

With Bitcoin miners distributing their holdings, here’s what the future holds for BTC

Ethereum: What this development says about ETH stakeholders ahead of the Merge