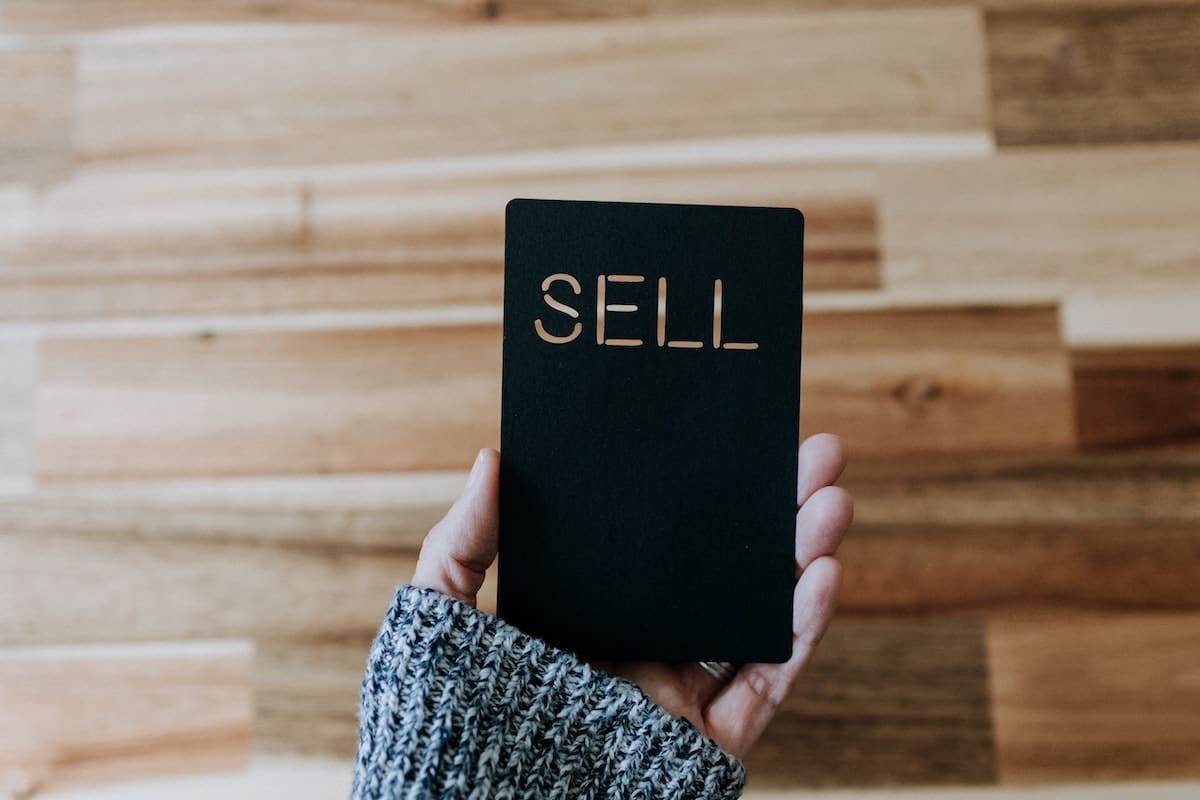 Ethereum [ETH], the largest altcoin witnessed a major rejection near the $1,420 mark as of 22 September. ETH went down by over 20% in a week despite the Merge hype. There further remained a risk of a drop below the $1,220 support. Various narratives such as “sell the news” began surfacing soon after the Merge went live.

Needless to say, the token was met with magnified selling pressure all across cohorts, but especially from retail sellers.

Most of Ethereum’s selling pressure was provided by retail sellers. Santiment’s latest tweet shed light on this grim scenario in a 22 September tweet. Herein, ETH’s former dominant buyers had substantially lowered their supply held since the Merge event. 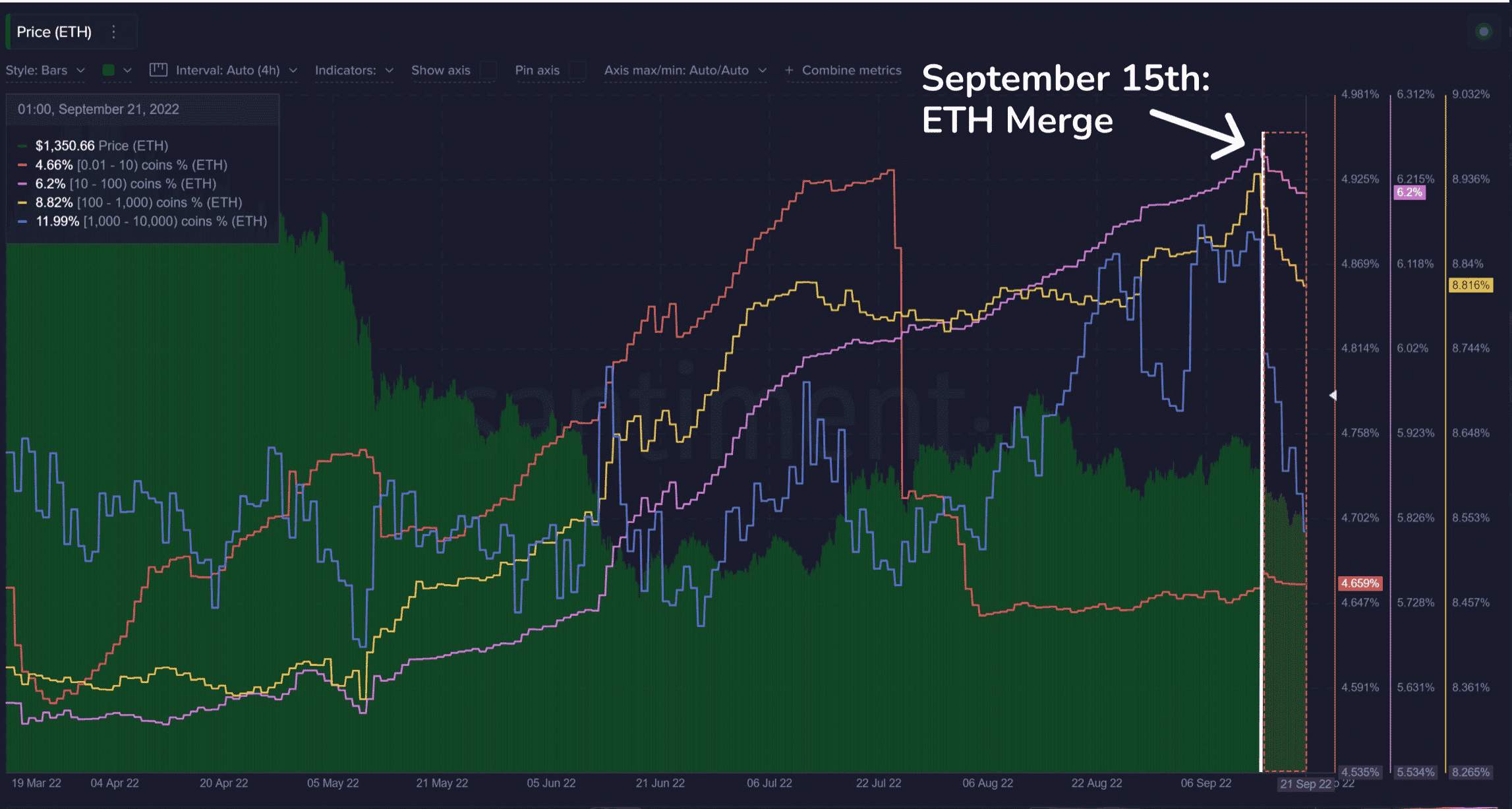 The Ethereum Merge (on 9/15) brought on a shift in large address behavior. The tweet also stated,

One thing is certain here. Accumulation ahead of the Merge was mostly speculative. Furthermore, investors did not aim to hold the asset after the update, as evident in the graph before.

Holders getting rid of their holdings, did it came as a surprise? Well, not really. Around 50% of holders suffered huge losses. The Market Value Realized Value (MVRV) ratio for Ethereum had fallen to -13.6% as profitability has decreased massively in the past week.

Not just this, even miners sailed on the same bandwagon. Overall, Ethereum miners dumped up to 30K ETH holdings due to the price movement and the upgraded effect.

Indeed a clear reflection of the crumbling state of trader sentiment at Ethereum right now with many looking to reduce their ETH exposure.

Of course, there’s always a way out. But what if traders/investors kept patience?

According to data from ultrasound.money, ETH’s circulating supply topped out at 120,521,139.31 ETH as the Merge shipped. Since then, it’s decreased by around 170 ETH, meaning ETH is currently deflationary.

As the supply decreased, ETH (if and when) showed high demand could lead to a price hike. But again, caution is to be maintained at all times.

Related Topics:EthereumSantimentThe Merge
Up Next

Crypto is a ‘decentralized Ponzi scheme’- This CEO has bitter stance