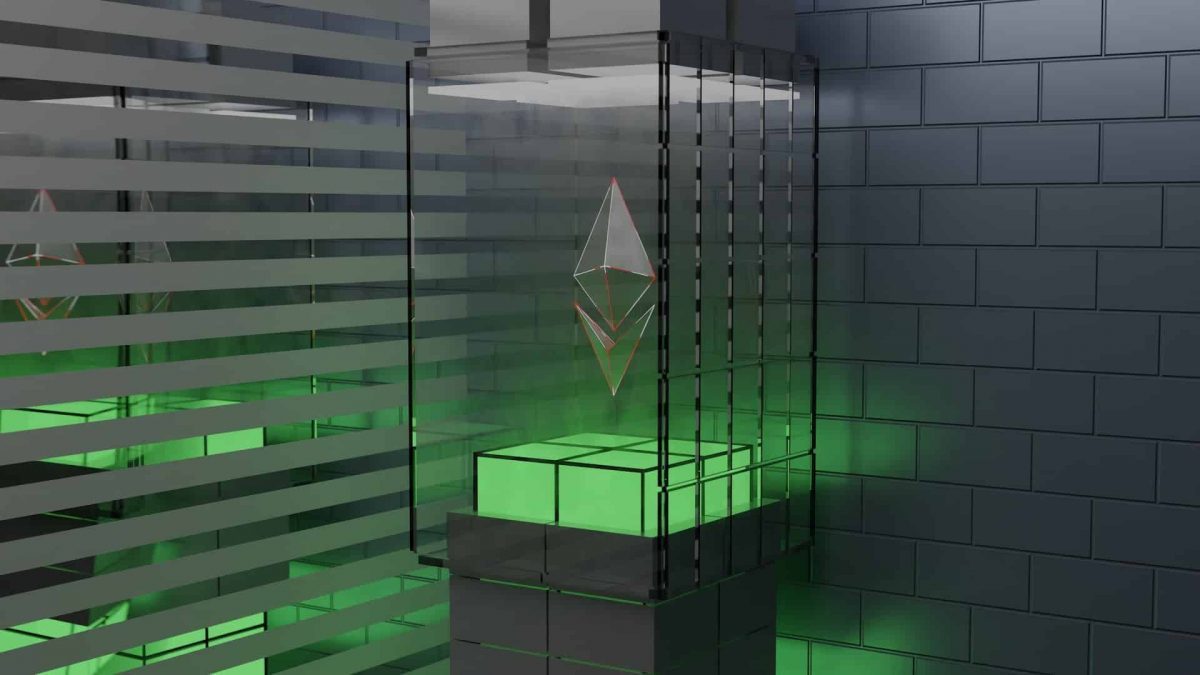 The much-awaited Ethereum [ETH] Merge is around the corner. However, the mining community is continuing to search for new alternatives to keep their operations going.

While several miners are entering other networks, such as Ethereum Classic [ETC] and Ravencoin [RVN], some are siding a hard fork, Ethereum PoW. Recently, the ETHW community published an open letter addressing the Ethereum community regarding certain decisions and updates in their plan.

As the ETHW community builds its ecosystem, it announced that no contract pool on the ETHW would be restricted in any manner. The community further opposed the idea of integrating the contract freezing technology into the main core.

Moreover, the letter also mentioned absolute adherence to the present ETHW ledger and the absence of any centralized or regulated technology. Interestingly, the ETHW community also stated that they would welcome wallets from any user. These include ordinary wallets, on-chain multi-signature wallets, and even hackers’ wallets.

Additionally, if another DAO like situation were to happen in the near future, ETHW clearly revealed their intentions. This involves not rolling their back the ledger, which happened earlier when ETH was created.

ETHW Core: An open letter to the Ethereum community [2/9]:

Not everything is fine

MarkerDAO recently revealed a new document which highlights the potential threats that might come along with the Merge. Furthermore, a new PoW token could be created.

Once the Merge takes place, a forked Ethereum PoW chain appears to be imminent, with a non-zero chance that it will use the same chainId as the PoS chain.

What are the implications of this risk for the Maker Protocol, Dai, and MKR holders?

Furtehrmore, when forked tokens are created, they will increase the chances of a replay attack. A replay attack is taking a transaction from one network and using it on another network.

The forked Ethereum PoW network can be replayed on the Ethereum PoS network if they share the same chainId. The ETHW also pointed out this station in a recent tweet.

The hard fork that EIP-155 was implemented – https://t.co/WXRmvCVA1L

Winner winner, who will get a fork for dinner?

Though ETHW has been in the limelight for quite some time now, ETC still seems to steal the show with a massive surge in its hashrate and steady price surge.

As evident by the chart, ETC’s total hashrate increased over 100% in the past few months, suggesting the token to be the miner’s preferred option.

While comparing both the token’s prices, ETC registered enormous growth, and ETHW’s price continued to decline since its launch.

Looking at the current situation and complexities with ETHW, it seems that ETC still has the edge and might turn out to be the winner after the Merge.

Has SEC Chairman Gensler altered his stance on cryptos, securities