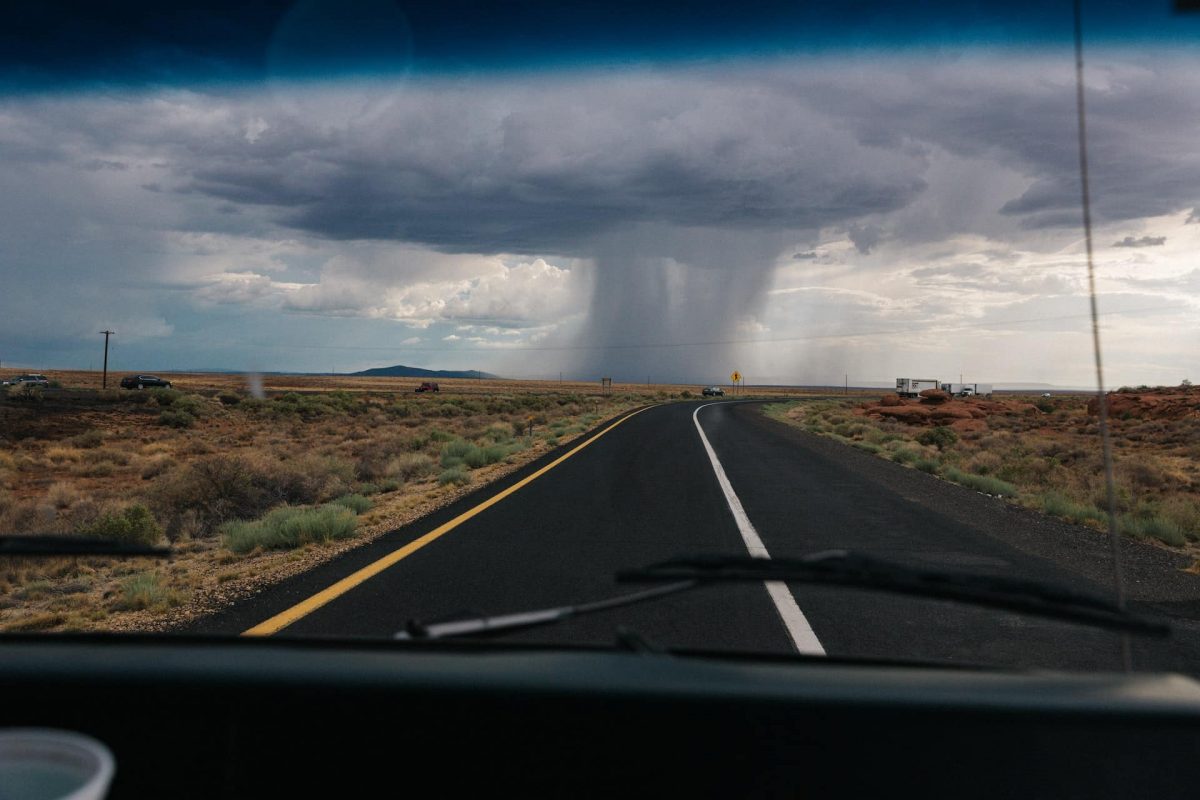 Six users of the cryptocurrency mixer Tornado Cash have sued the U.S. Department of Treasury and other authorities. They sued the latter over the decision to sanction Tornado Cash as of August 2022.

The plaintiffs filed a lawsuit against the Department of the Treasury, the Office of Foreign Assets Control, and their corresponding heads. These included Treasury Secretary Janet Yellen and Office Director Andrea M. Gacki.

The insides of the lawsuit

On 8 August, the Department of the Treasury’s Office of Foreign Assets Control (OFAC) had sanctioned Ethereum blockchain-based cryptocurrency mixer Tornado Cash. This was for laundering more than $7 billion worth of virtual currency since its creation in 2019.

The office particularly underlined the theft of $455 million worth of crypto assets by the Lazarus Group. Tornado Cash allows users to put crypto assets into a pool alongside other users. Thus, making it difficult for anybody to trace the trajectory of an asset.

In their complaint filed in the District Court of Texas, the plaintiffs are suing the authorities over three counts.

Firstly, Tornado Cash cannot be added to the Specially Designated Nationals (SDN) list by the Department of Treasury. This is because it doesn’t meet the definition of a property, a foreign country, or a national thereof, nor a person. The Department had designated 44 Tornado Cash smart contract addresses to its SDN list.

Secondly, the decision violates the First Amendment (freedom of speech). Tornado Cash allows users to engage in important, socially valuable speech. They can make donations to support important, and potentially controversial, political and social causes. However, the sanction prevents them from doing so, thereby violating their rights.

Thirdly, Tornado Cash consists of open-source software codes. These can’t be considered as property, a foreign country or a national thereof, or a person of any kind. Thus the Department can’t put sanctions against these.

The lawsuit claims that the sanction “threatens the ability of law-abiding Americans to engage freely and privately in financial transactions.”

The plaintiffs have claimed that their legitimate actions have been curtailed by the decision of the Treasury to sanction Tornado Cash.

Coinbase is actively bankrolling the lawsuit. Brian Armstrong, the CEO of the cryptocurrency platform Coinbase, wrote in a blogpost that his organization is backing the lawsuit. He further cited that the Treasury is sanctioning an entire technology instead of specific individuals. As a result of the Treasury’s actions, users cannot access their funds and critical privacy tools.

Related Topics:CoinbaseInvestoTornadotornado cash
Up Next

ETHW vs. ETC: Which way would miners choose going forward?