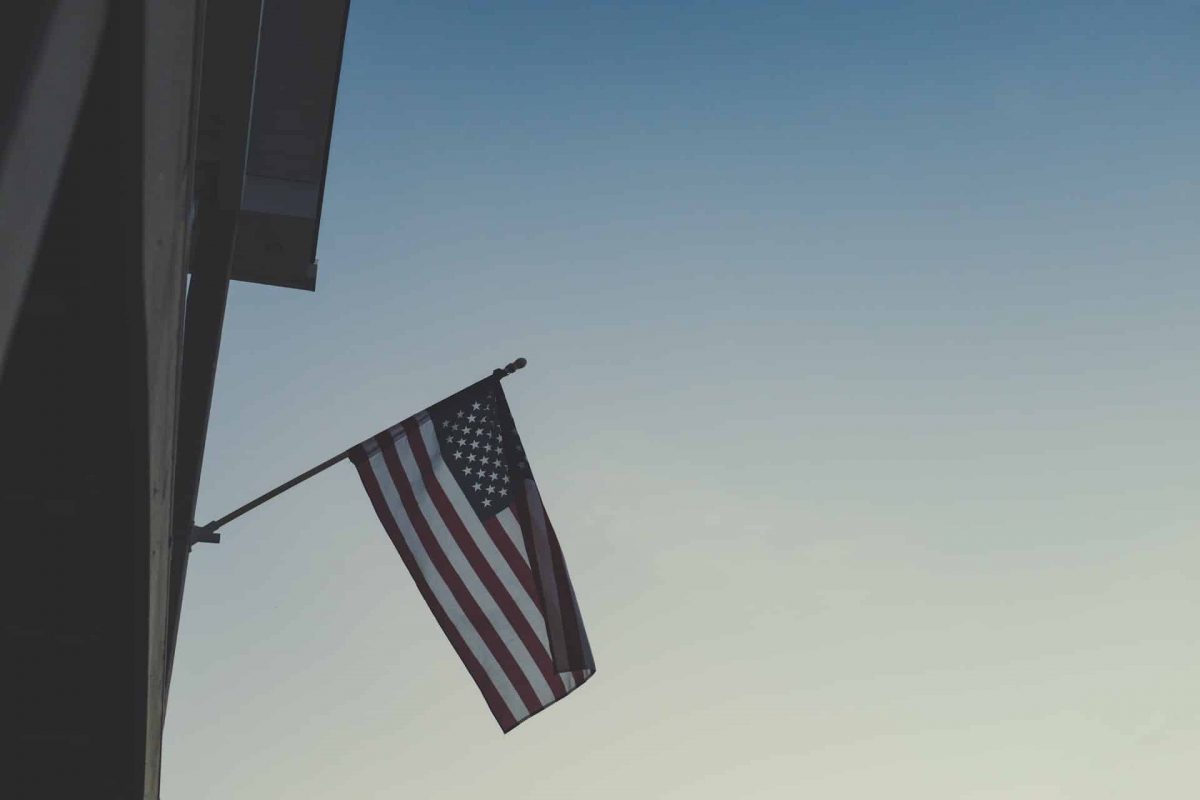 Securities and Exchange Commission (SEC) Chairman Gary Gensler spoke about cryptocurrencies in his latest speech. He reiterated his stance on the crypto market and its definition as a security. The event was co-chaired by the SEC Director of the Division of Enforcement, Gurbir Grewal.

However, there was something different this time around.

The chairman’s views on jurisdiction appeared to be relatively liberal. The Chairman also agreed that the Commodities Future Trading Commission (CFTC) should have increased oversight on certain cryptocurrencies.

A shift of winds

Gensler went on to repeat one of his most controversial views, “Of the nearly 10,000 tokens in the crypto market, I believe the vast majority are securities. Offers and sales of these thousands of crypto security tokens are covered under the securities laws.”

Throughout the speech, he stuck to simplified interpretations of what the securities laws mean. He also quoted Justice Thurgood Marshall, who stated that US congress had painted the definition of a security “with a broad brush”.

By citing him, Gensler tried to imply that the securities laws are meant to regulate investments. This is irrespective of other factors that may disqualify them as a security.

“Nothing about the crypto markets is incompatible with the securities laws. Investor protection is just as relevant, regardless of underlying technologies.” he added.

Furthermore, while talking about stablecoins, he warned that not all stablecoins are backed by reserves of US Dollars. He was referring to algorithmic stablecoins. He also added that they come with a high risk factor since they’re not fully backed by fiat money.

No relief for exchanges

The second half of Gensler’s speech focused on crypto “intermediaries’, that is exchanges and lending platforms. Gensler didn’t differentiate between centralized and DeFi exchanges. On the contrary, he went on to state that both were required to be registered with the regulator. Gensler’s clarifications come after repeated calls by exchanges and investors to establish clear regulatory frameworks.

Warming up to the CFTC

In a surprising turn of events, Chairman Gensler indicated that the CFTC should have increased oversight on cryptocurrencies, such as Bitcoin. He spoke about the collaboration needed among regulatory agencies for better protection of investors. This is in line with President Joe Biden’s executive order, which directed agencies to collaborate on establishing regulatory frameworks for crypto.

Interestingly, Gensler’s remarks about sharing oversight with the CFTC came just weeks after a group of bipartisan senators introduced the Digital Commodities Consumer Protection Act in the U.S.

The legislation wanted to confirm Bitcoin and Ethereum’s status as a commodity rather than a security. Thus, effectively taking them out of the SEC’s regulatory jurisdiction.

ATOM ventures past the $13.5 level — can the bulls push for further gains?

ETHW vs. ETC: Which way would miners choose going forward?