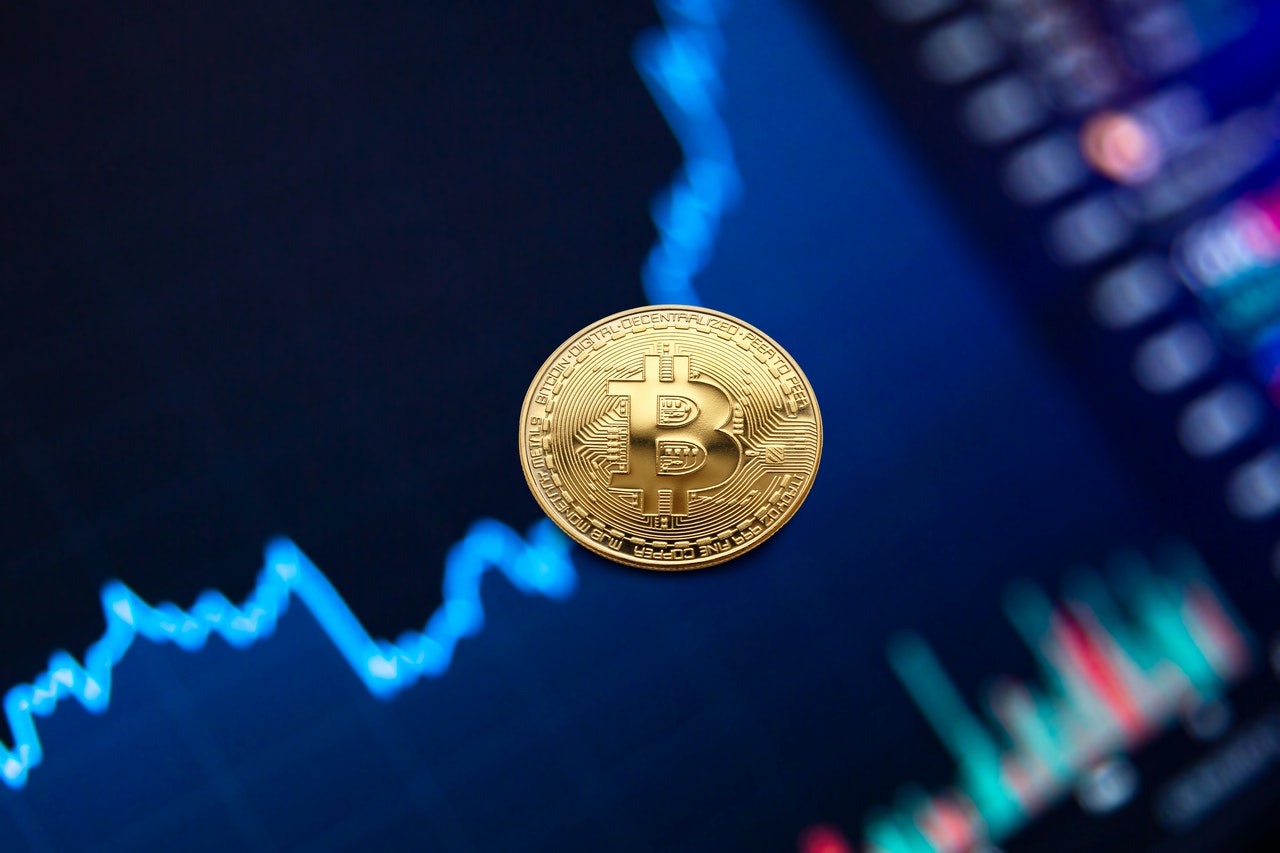 FUDs, fear, and FOMO still seem to have a love-hate relationship with the top coin. Yet, again Bitcoin was the victim of a market FUD that pulled the asset’s price down by almost 8% in less than six hours on 10 November.

While it looked like Evergrande didn’t default as initially reported, the rumors were enough to affect financial markets (S&P 500). Especially, Bitcoin negatively. Almost two months ago when the Evergrande crisis had sent tremors across the financial system, Bitcoin had fallen by around 12.7% in tandem as traders polarized. In fact, increased exchange inflow had sent BTC’s price to as low as $39.6 on 21 September.

Recently, BTC tested a record high of $69K. So, the question remains- what do these FUDs mean for BTC and where does the top coin stand relative to S&P 500.

Until September, as noted in previous articles, market players like Charles Edwards had the notion that the world still sees ‘Bitcoin as a risk-on asset.’ Further highlighting that almost every Bitcoin correction in 2021 has correlated with S&P 500 correction of -2% or more.

At the time of writing, the S&P 500 index was down 0.8% while BTC saw a 2.48% daily fall in price. Bitcoin’s correlation with the S&P 500 continued to rise over the past month, suggesting investors’ appetite for risk remained strong. 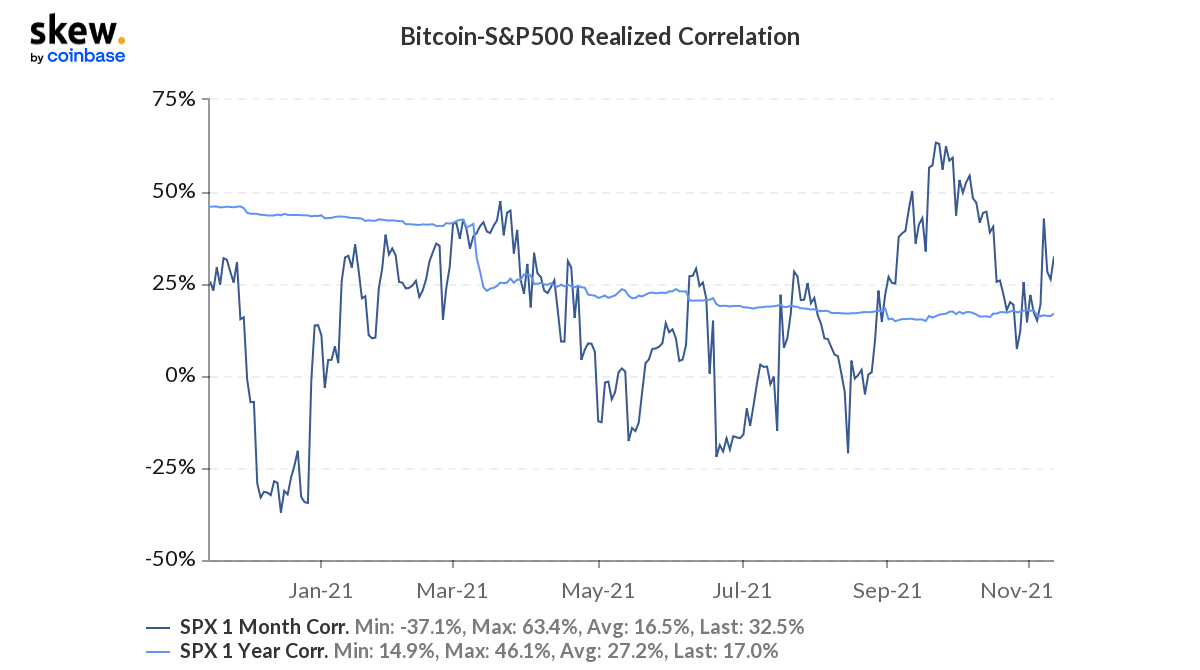 A lower correlation is generally better for BTC’s price as seen in September end and October beginning. However, the one-month correlation has been rising since October end. As observed from Skew’s chart above, the crypto market’s largest asset and the U.S. stock market’s most prominent equity index shared a positive territory [7%-30% range] of late.

So, where is BTC headed from here?

Now, it seems like BTC isn’t all that shielded from the larger financial market’s FUDs and volatility. However, an interesting trend to keep an eye on is that the Coinbase Premium is relatively stable in the spot-driven market. But, fluctuates in markets where futures have a large impact.

This aforementioned trend can be a starting point of futures leading the price movement again. Notably, Bitcoin rose sharply with too high leverage. It looked like a “climbing with bomb” situation, as highlighted in a CryptoQuant post.

That leverage suddenly started to break with the Evergrande issue, now if the price goes down further, attempts may be made to liquidate high-leverage longs, so caution would be required. Nonetheless, with BTC’s price stabilizing above $65K hope still glimmers for the top crypto asset.

These signs indicate that Solana is due for an immediate reversal