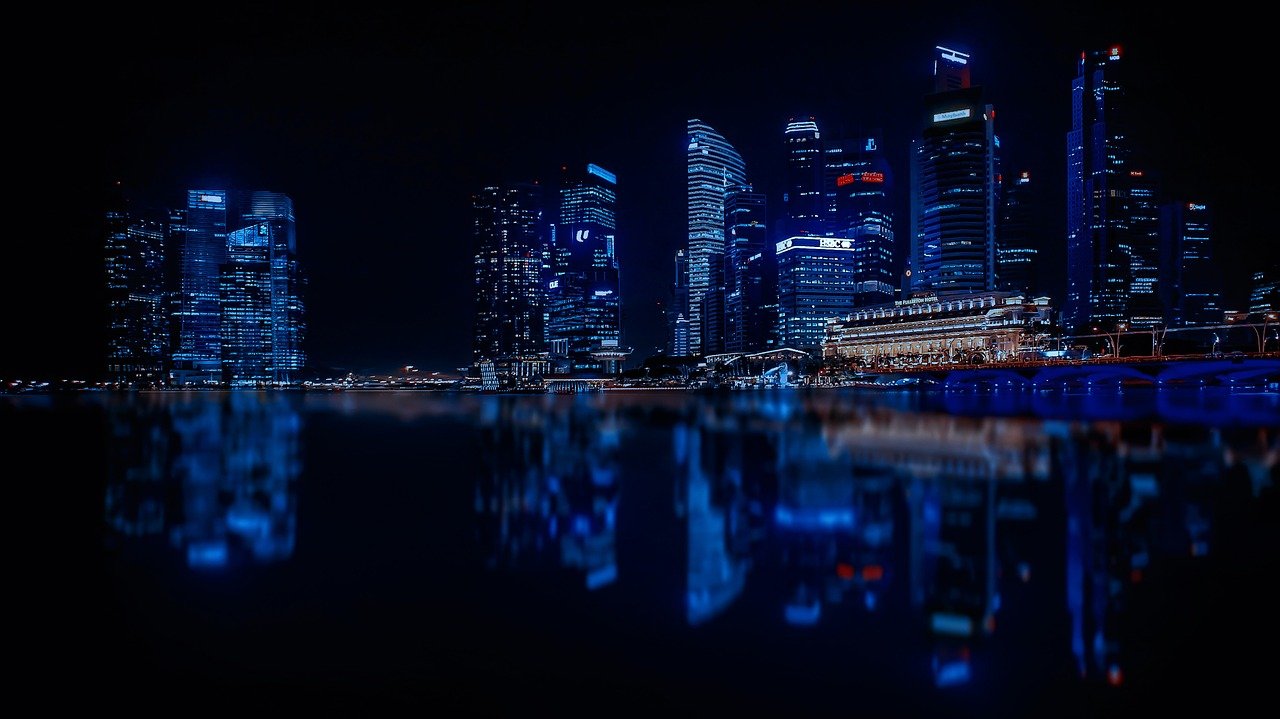 The Monetary Authority of Singapore (MAS) has released a list of 70 platforms that have applied to provide digital asset services in the country. The notable applicants include Singapore arms of Coinbase Global Inc. and Binance Holdings.

Apart from Binance Asia and Coinbase Singapore, other notable names that have applied for digital payment token service include, Upbit Singapore, OKCOIN, Ripple Labs Singapore, Gemini Trust Company, and Bitstamp among others.

The list named entities that have been ‘granted an exemption from holding a license under the Payment Services Act.’ However, it specifies that the exemption is only for a specified period, following which, a license would be required.

According to Bloomberg, 30 among the previous 170 applicants had dropped out from the process. Additionally, MAS had rejected two applications while only three got approved. Entities DBS Vickers, the venture arm of DBS Bank, FOMO Pay, and Australian cryptocurrency exchange Independent Reserve had previously received approval.

Meanwhile, for the rest, the exemption limit is a transition window till an application is approved or rejected by the MAS or withdrawn by the business.

Recently, Ravi Menon, Managing Director of Monetary Authority of Singapore, had revealed in an interview with Bloomberg that the nation-state wants to lead the crypto race.

And, unlike other geographies, the MAS director had assured that the regulator will not clamp down or ban crypto. Instead, the country is trying to get a head start in the sector.

MAS’s Menon had noted in the context of the applications,

“We don’t need 160 of them to set up shop here. Half of them can do so, but with very high standards, that I think is a better outcome.”

Another latest update from the island nation has come from MAS announcing the results of the Global Central Bank Digital Currency Challenge (Global CBDC Challenge). It was a five-month-long competition ‘among more than 300 submissions from over 50 countries.’ ConsenSys and Visa are among the top participants on the list.

With this, it is noteworthy that MAS has concluded the first phase to explore possible retail CBDC solutions.

After Texas, is Washington the next big destination for crypto mining