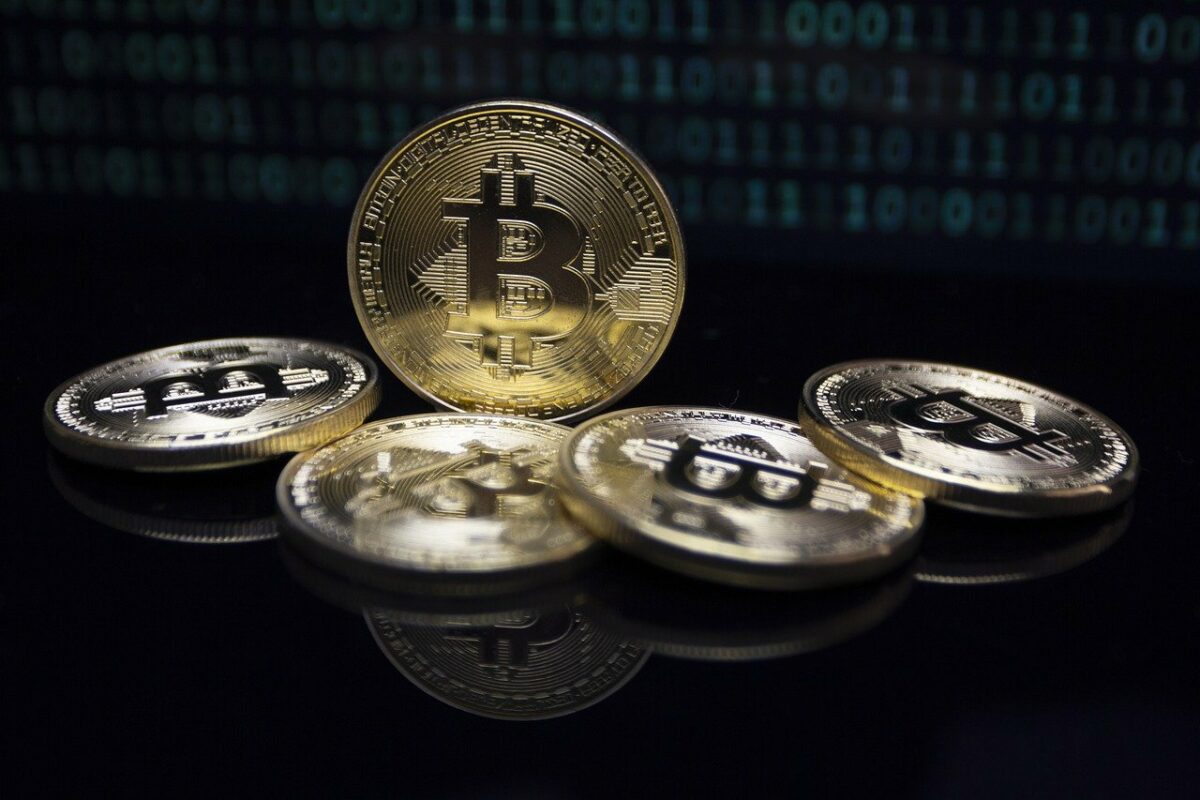 On 22 September, the crypto-market was at the risk of falling further towards its early August levels. Bitcoin, for instance, briefly dipped under $40k, with the same, yet again, fueling another ‘Bitcoin’s risk-related’ narrative.

Interestingly, soon after, a Bybt report expanded on how Bitcoin remains a risk-on asset. ‘When the stock market sneezes, Bitcoin catches a cold,’ it said.

Advocating the narrative, the report noted how the latest market sell-offs were triggered by the Evergrande debacle. Now, while the episode is far from being resolved anytime soon, at the time of writing, some recovery was afoot. In fact, BTC was trading at around $44,650.

Additionally, according to Charles Edwards, Founder at Capriole Investments,

“In the short-term, Bitcoin is a slave to the S&P. Extremes in fear and greed result in ultra-high correlation ( we are in Extreme Fear today). The good news, however, is that a number of metrics suggesting S&P is near bottom.”

So, why is Bitcoin reacting this way?

A recent Arcane Research report found that Bitcoin is behaving ‘like a risk asset in the short run,’ after it dropped by over 17% this week in a largely spot-driven sell-off.

Since the 2020 Covid crash, BTC has seen a high correlation with S&P. That, however, isn’t entirely bad since hopes of the S&P reversing and BTC getting back on track remain as high as ever.

However, despite Bitcoin rebounding on the charts, the funding rate on exchanges remained below the zero axis. This suggested that investors are not being cautious of going long and short positions have been subsidizing long positions.

Additionally, according to CFTC data released on Friday, Bitcoin shorts in the Futures markets increased to 1,187 contracts, the largest since early August. No wonder then that BTC’s latest correlation to the S&P affected the market’s sentiment.

In light of the quarter-end Bitcoin Options expiry on Friday and the U.S Federal Reserve policy meeting, BTC might ride high on volatility this week. In the long run, however, Bitcoin is set to prove itself.

A lot of long-term metrics flashed recovery signals for the top coin as the RSI was finally bouncing back to above the 50-week MA. What’s more, long-term holders SOPR too looked due for a breakout.

Further, supply dynamics for BTC suggested that it has been steadily maturing to old hands. In fact, from the peak at $65k, close to 2 million Bitcoin have transitioned from short-term to long-term holders. This means that supply won’t be able to match demand and patience could be rewarded.

On the contrary, at press time, Bitcoin’s Sortino ratio was much lower than the one for NASDAQ and the NYSE. However, high year-to-date returns continue to entice participants.

Ergo, the question really is whether BTC’s correlation with the S&P and higher risk actually makes a difference for larger participants? Well, looking at the steady increase in new participants and active address it seems like the market isn’t concerned with the same.

However, in the long term, it would be important for BTC to dissociate from the larger market to uphold the ‘low-risk, high return’ flag.

Crypto needs ‘one of its own’ in the U.S Congress, but is it too late to try

<5k new cryptos, but is the current saturation a 'good thing'