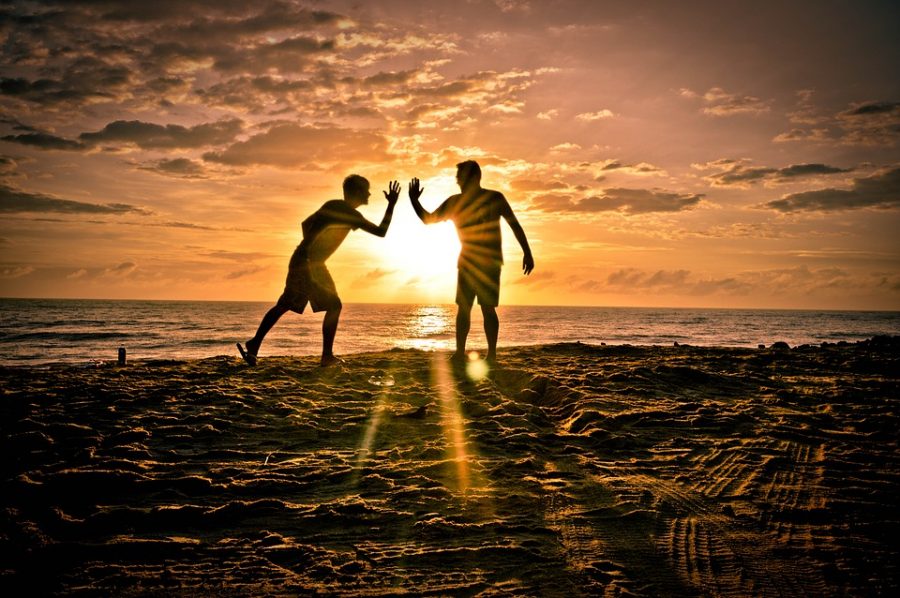 Gemini’s Winklevoss Twins, Cameron and Tyler have been Bitcoin loyalists for a while now. Consider this, back in 2013, they bought into the concept when the asset was priced at around $150.

Today, yes, the asset has suffered a few setbacks in recent times, but was trading below the $35k mark with a correction of about 9% in the past 24 hours.

At the Miami BTC conference 2021, a discussion between the brothers and Morgan Creek’s Anthony Pompliano was kicked off by directly talking about the evergreen debate – Gold vs BTC. The twins stated:

“We still think it’s really early. We think bitcoin is gold 2.0. It will disrupt gold so its market cap has to be $10 trillion or more because that’s the market cap of gold. Bitcoin is hovering around $1 trillion, we think conservatively it’s at least 10x from here. Even at $35,000, it feels like a really good buying opportunity long-term.”

BTC underwent a few setbacks, especially after hitting an ATH in April, but the drive to ‘buy the dip‘ has been echoed on crypto twitter. Winklevoss stated:

“We think Bitcoin will be worth $500,000 and we think that could happen inside this decade, definitely the next five years.”

Safe to say that the Gemini executives claimed to stay on the path of long-term HODLers at least until Bitcoin hits $500,000.

The host further shed light on a paper, published last year. Tyler Winklevoss, the main author was quick to highlight the possibility of Bitcoin becoming a currency as a part of this report.

Can these billionaires still have a FOMO? Well, surprisingly the answer remains YES.

Tyler Winklevoss certainly stated in the affirmative. He opined:

Why this institution is ‘going to stick to Bitcoin’