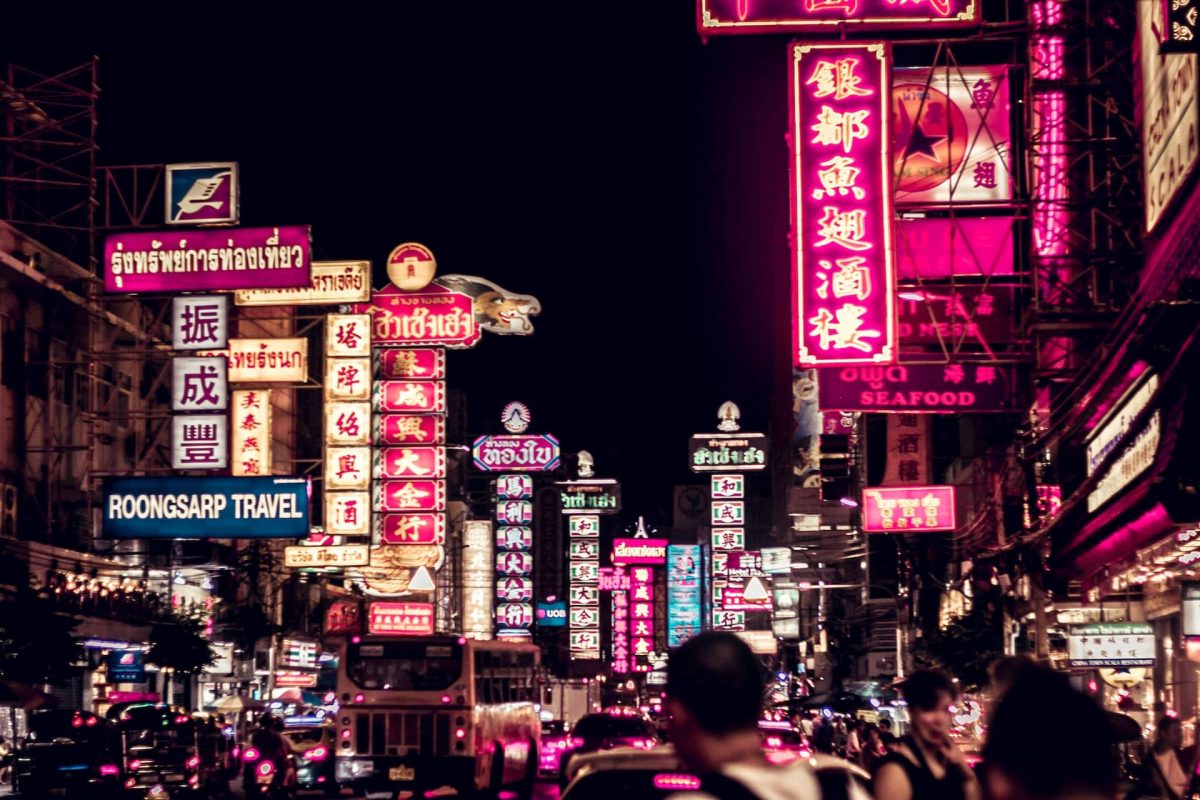 Two executives of the Hong Kong-based crypto exchange AAX were arrested by the local law enforcement in Hong Kong. The arrests were made in connection with the abrupt suspension of withdrawals from the exchange.

Authorities in Hong Kong received complaints from 337 victims around the world who were left stranded after AAX suspended withdrawals on 14 November. The exchange cited the pretext of “system maintenance” to halt transactions on the exchange.

Users were unable to view or access their funds on the exchange. This reportedly led to losses that stood a total of HK$98 million. Authorities managed to freeze two bank accounts that belonged to the troubled exchange. Two properties worth 55 million yuan belonging to the former CEO and one other executive were also seized.

The police also believe that the other executive fled with an AAX wallet and private keys that contain digital assets worth $30 million. This executive is believed to be the mastermind behind the plot to mislead investors and customers of the exchange.

According to hk01’s report, the early signs of trouble became visible on 12 November. This was when the exchange ceased operations citing system maintenance and upgrades. The following day, AAX announced that there was an abnormality in its user database and that the exchange would require an additional 7-10 days to rectify the situation.

On 19 November, AAX issued its final communication to its customers. They informed users of an imminent fundraising in the form of bond issuance to sustain operations. However, on 16 December, the exchange suspended its services leaving more than 2 million customers stranded.

According to Superintendent Kong Qingxun of the Commercial Crime Investigation Division, the arrested individuals conspired to issue false information to customers. The information would thus, discourage them from making withdrawals. The three perpetrators hid the exchange’s liquidity issues from their customers.

Russia: An increased demand for ASIC chips in the country could mean this

Brazil allows investment funds to invest in cryptocurrency, details inside