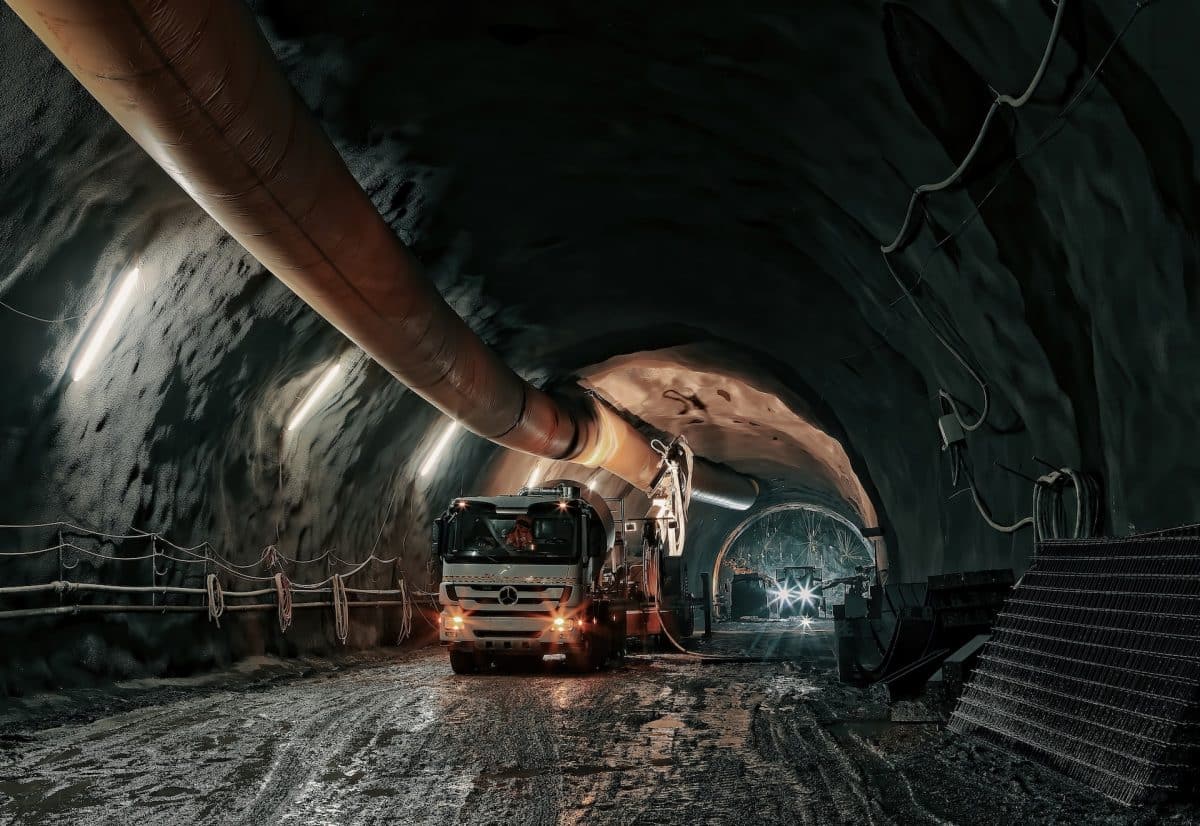 As per a recent news report by TASS, Russia’s cryptocurrency mining bill to legalize crypto mining and the sale of mined crypto could be approved by January 2023.

On 17 November, the bill was introduced in the State Duma, Russia’s lower house of parliament. At the time, Anatoly Aksakov, Chairman of the State Duma’s Financial Market Committee, predicted that the bill would pass all three parliamentary readings.

Aksakov wrote that the bill’s approval was delayed because its critics believed that it will open the door to capital flight from Russia. According to the detractors of the bill, it could open up channels for capital flight out of Russia. These concerns regarding capital outflow risks stand legitimate.

Russia’s crypto mining bill, if passed into law, would enable the residents to legally mine cryptocurrency. In addition, the bill would permit Russian miners to sell their mined cryptocurrencies on foreign platforms.

According to an Interfax report in November, the law would also allow Russian miners to sell mined crypto within the country. This would be done under an experimental legal regime. Recall that Russia banned cryptocurrency payments in July.

Russia’s Central Bank stated earlier this month that it conceptually supported the bill. The central bank also believed that miners should be allowed to sell mined cryptocurrency. However, only on foreign exchanges and to non-residents.

The monetary authority, however, wasn’t in favor of allowing Russians to sell mined crypto assets within the country. Aksakov remained optimistic that the mining bill could be revised to sufficiently address the concerns of detractors. Furthermore, he also stated that it could be ready for approval in January 2023.

However, he noted that if an agreement wasn’t reached with the critics by next month, the bill could be postponed.  As per a Kommersant report, the demand for application-specific integrated circuit (ASIC) chips has increased among Russian crypto mining hardware distributors.

SOL plummets by 5%, but investors could still fetch profits from this level