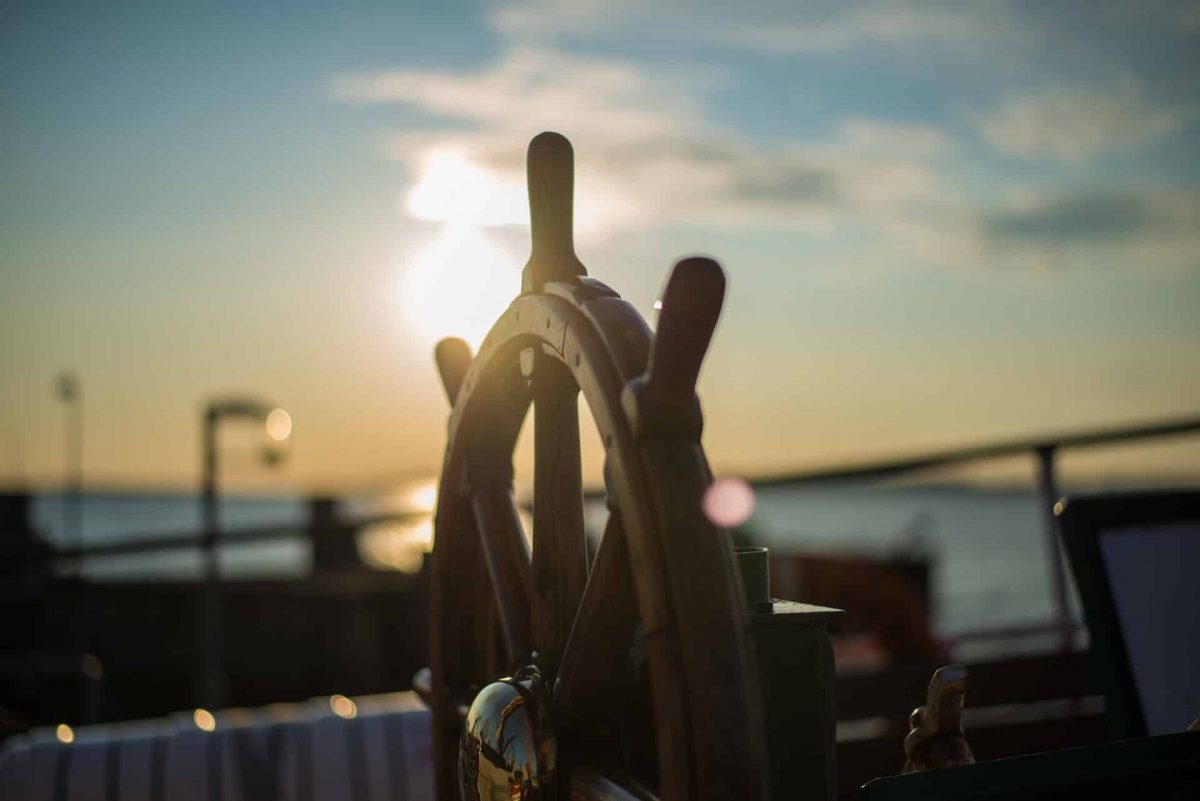 Court filings made by Voyager Digital indicate that the bankrupt crypto lender is seeking to unwind a loan of $200 million that was extended to Alameda Research, Sam Bankman-Fried’s quantitative crypto trading firm.

The loan was initiated in September last year against the collateral of $160 million posted by Alameda Research. Upon repayment, Voyager will unlock the collateral, which consists of 4.65 million FTX tokens (FTT) worth $111.6 million, and 63.75 million Serum (SRM) worth $49.25 million.

When Voyager had voluntarily filed for Chapter 11 bankruptcy on 5 July, Alameda Research announced within days that it would be willing to return all outstanding debts and secure its collateral at the discretion of Voyager.

Voyager Digital’s recent actions suggest that the firm is looking to accumulate cash, likely to counter the hole in its balance sheet, left by multiple creditors defaulting on their loans, including the $650 million loan to the now defunct crypto hedge fund Three Arrows Capital.

Voyager had announced on 6 September that it would be liquidating its remaining assets through an auction that was scheduled for 13 September. This news came as a relief to creditors since the auction indicated multiple bids for the firm’s assets. As of 20 September, the auction had not concluded.

Sam Bankman-Fried’s FTX and crypto exchange Binance have been identified as the two frontrunners competing to acquire Voyager’s assets in the auction.

Voyager Digital’s relationship with Alameda or even Sam Bankman-Fried is not limited to the loan or the events related to the recent auction.

Following Terra’s crash and the subsequent collapse of 3AC which set off the crypto contagion, Voyager announced that it had signed a term sheet with FTX securing a $200 million credit line after facing financial difficulties. This credit facility carried a 5% annual interest rate. The deal included an additional revolving credit facility for 15,000 BTC

However, Voyager’s significant exposure to 3AC rendered FTX’s credit facility useless as the crypto lender announced on 1 July that it was halting all trading activities, followed by the bankruptcy proceedings later that week.

On 22 July, FTX announced a joint offer with West Realm Shires Inc. to acquire the digital assets of Voyager Digital, along with absorbing their outstanding debt. This offer did not include the $654 million loan extended by the latter to Three Arrows Capital.

Voyager rejected FTX’s offer on 24 July through a strongly worded court filing, stating that the offer from FTX did not reflect optimum value for Voyager’s customers, and was instead harmful to them. Voyager further criticized FTX for publicizing their bailout offer, calling their actions misleading.

The letter also accused FTX of undermining the “coordinated, confidential, competitive bidding process”, jeopardizing potential deals for the company, adding that FTX had violated its obligation to the debtors and to the bankruptcy court.

XRP descends to a support zone, but will the volatility ruin trader profits

Bitcoin [BTC]: Is this the point where investors ‘call it quits’