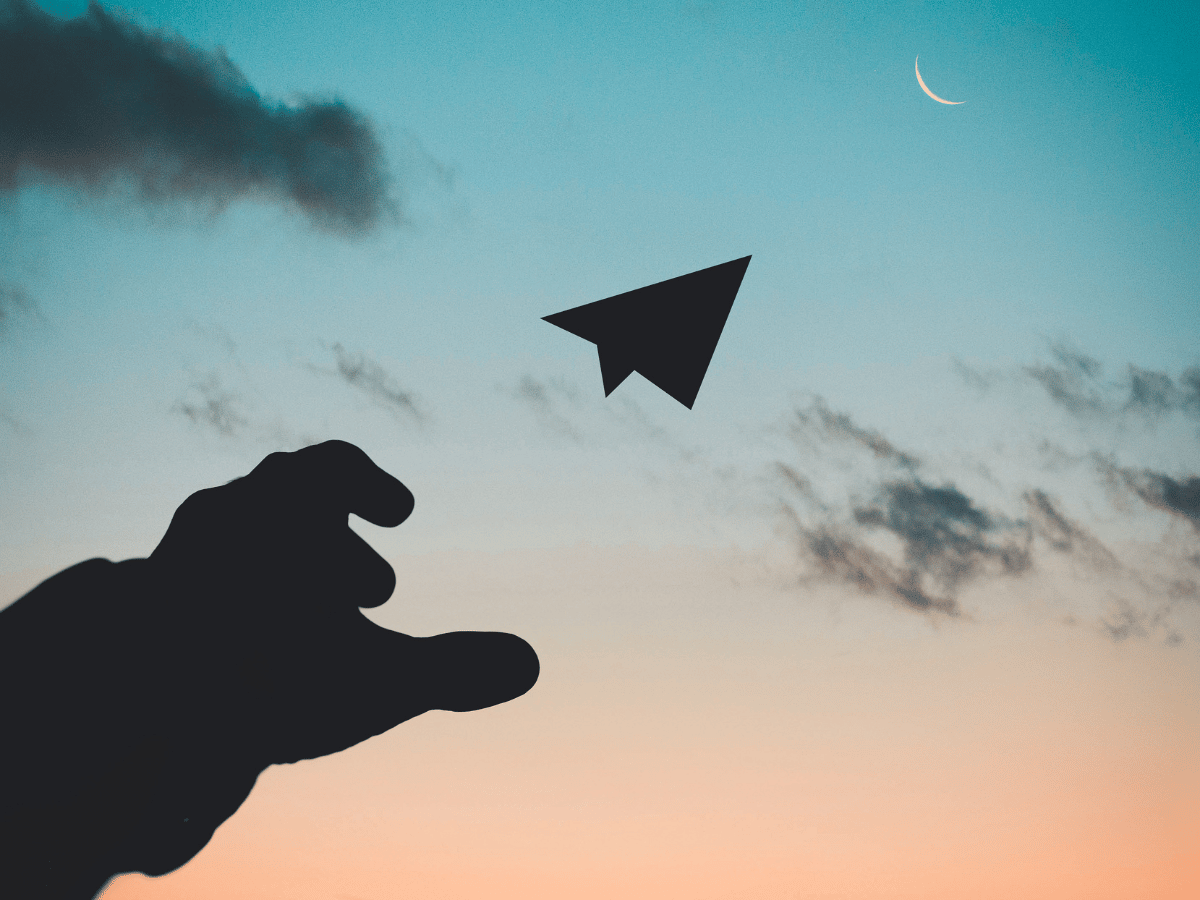 CryptoQuant analyst, Greatest_Trader, revealed that there was possible selling pressure from Bitcoin’s [BTC] long-term investors. This opinion may not be surprising, especially as BTC led its investors into losses after falling from $22,000 on 13 September.

Since then, the king coin has failed to recover and has been trading below $20,000 for the past few days.

HODLing is now a herculean task

According to the analyst, the current market direction was responsible for this take. He pointed out that several long-term holders recently sent a sizable number of their holdings into exchanges.

This unusual move signaled massive selling pressure at the holders’ end. A look at the exchange inflow CDD showed that the analyst raised some valid points.

As of 18 September, the exchange inflow CDD was 97,770.62, according to CryptoQuant. At press time, it had increased remarkably to 1,495,425.57, indicating that long-term investors may run out of patience. 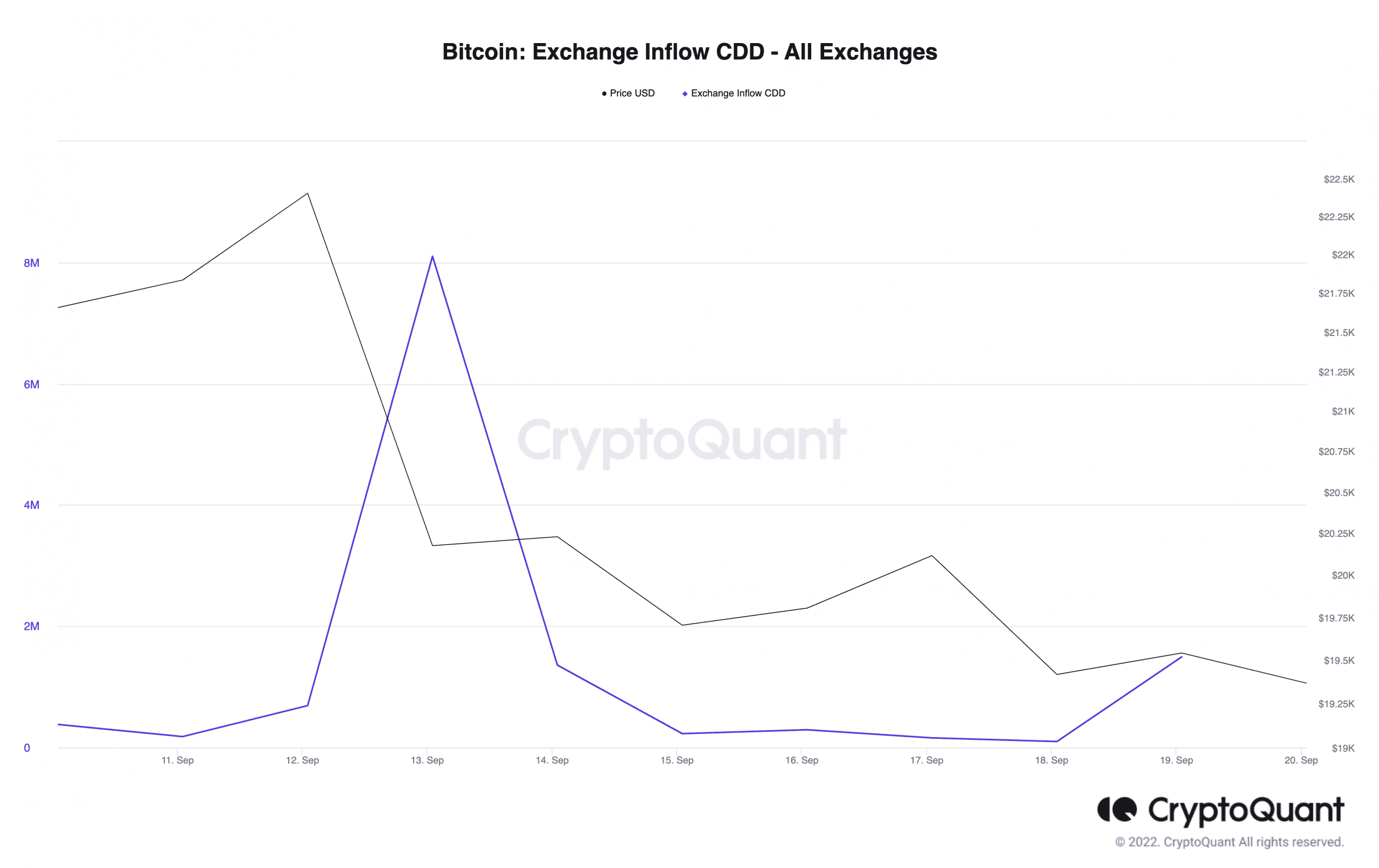 While referring to the decrease in the fourteen-day moving average, he added that the selling pressure, if sustained, could lead BTC to $16,000.

Not lonely in the fray

Additionally, it may seem that the earlier talks about Bitcoin getting stronger may already be in the drain. This was because the analyst mentioned above was not the only one who shared the opinion about a possible price fall.

Another CryptoQuant analyst, BaroVirtual, noted that recent institutional investors’ inactiveness might also send BTC further down. Citing the state of fund market volume of Grayscale Bitcoin Trust (GBTC), BaroVirtual said that the decrease might mean BTC could not increase parabolically.

While assessing the GBTC fund market volume, CryptoQuant data showed that there was no signal for improvement. The last time there was a significant increase was on 23 June, when the volume went up to 31,277,925.39. Since then, it had followed some stagnancy and a decline till it was 4,125,627 at the time of writing.

But was there any sign that BTC could at least rise above this stalemate?

The opinion of Nicholas Merten did not agree. The experienced analyst and founder of crypto YouTube channel, DataDash, predicted that BTC was heading lower than the forecast of Greatest_Trader. In fact, Merten predicted a price plunge to $14,000.

In his video uploaded on 19 September, Merten cited the 200-Week Moving Average (WMA) position. According to him, the indicators revealed more resistance than support, highlighting that it was a similar scenario that led to the capitulation in June.

At press time, BTC was trading at $19,327— a 2.72% increase from the last 24 hours. Despite the uptick, expecting a rally from the current point could be unlikely.

Everything about Voyager seeking repayment of $200M loan to Alameda

Ethereum: Assessing every nook and cranny of PoS network since merge