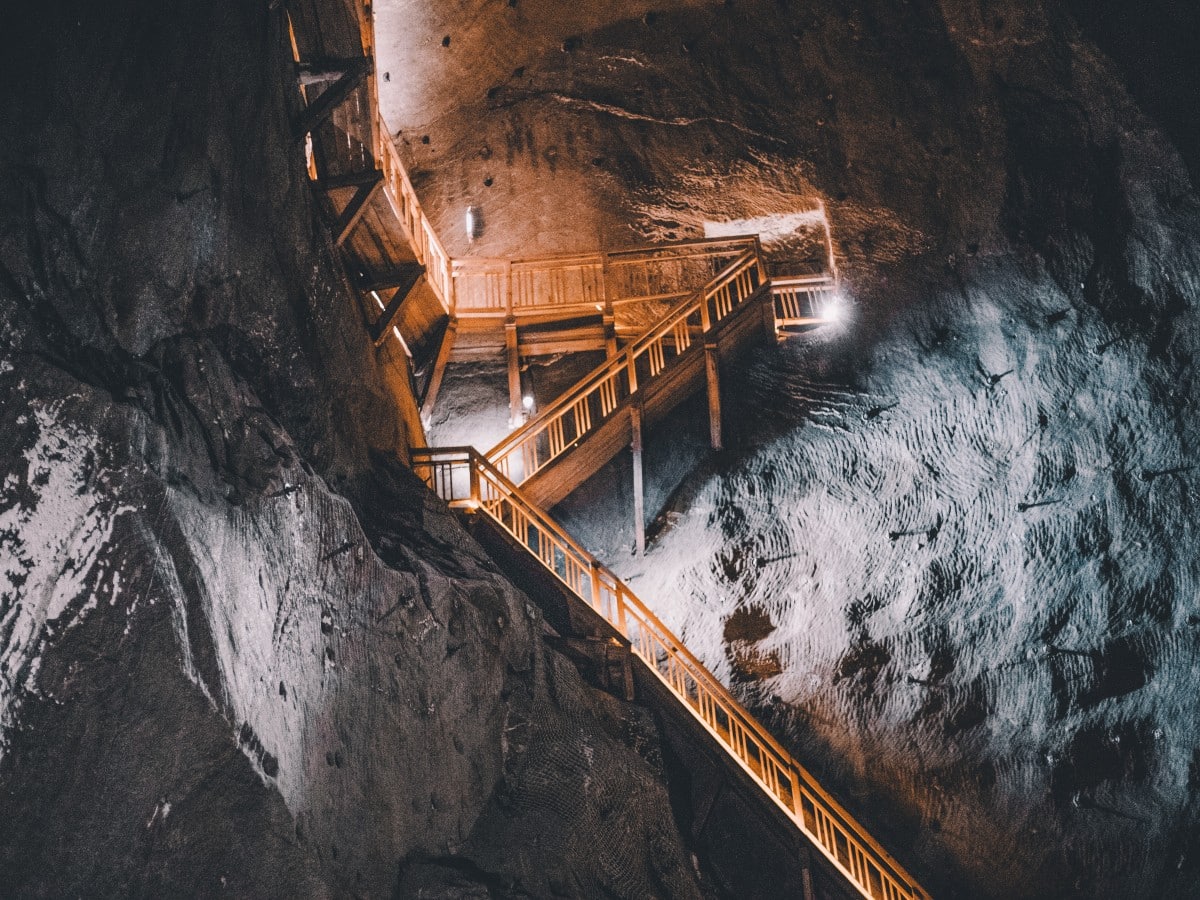 Almost three months after the fork of the Ethereum proof-of-work [ETHPOW] from the Ethereum mainnet, its hashrate recently touched an all-time low, data from 2Miners.com showed.

As of this writing, the proof-of-work network’s hashrate stood at 19.7 TH/S, the lowest point since the network was forked from the Ethereum mainnet following the merge on 15 September.

For context, on the day of the merge, the ETHPOW network had a hashrate of 68.17 TH/S, after which it declined steadily.

Typically, a steady decline in a network’s hashrate is an indication that less computing power is required to verify and add transactions to that blockchain, thus depicting the state of security on that network.

In addition, a constant fall in a hashrate also depicts miners’ exit from the network due to little or no profitability levels.

ETH POW’s incessant decline in hashrate might be due to the gradual exit of miners from the network. Since its launch, ETHPOW’s price has declined steadily, meaning that the value of revenue paid to miners on the network has fallen over the months.

Chandler Guo, the miner that led the push for the fork of the Ethereum mainnet network, told a crypto news outlet in an interview in September that 90% of miners on the forked network might go bankrupt. Guo said,

“Some people (miners) have free electricity and can (continue) to work on that. The other 90%, bankrupt.”

The freefall in ETH POW mining difficulty since 15 September further confirmed the fact that several miners have left the network. At press time, this stood at 259.98 T.

On-chain performance since the fork

According to data from OKLink, since the ETH POW network was forked, 1.67 billion transactions have been completed. To complete the same, 142.6 million ETHW tokens worth around $516.21 million have been spent by network users.