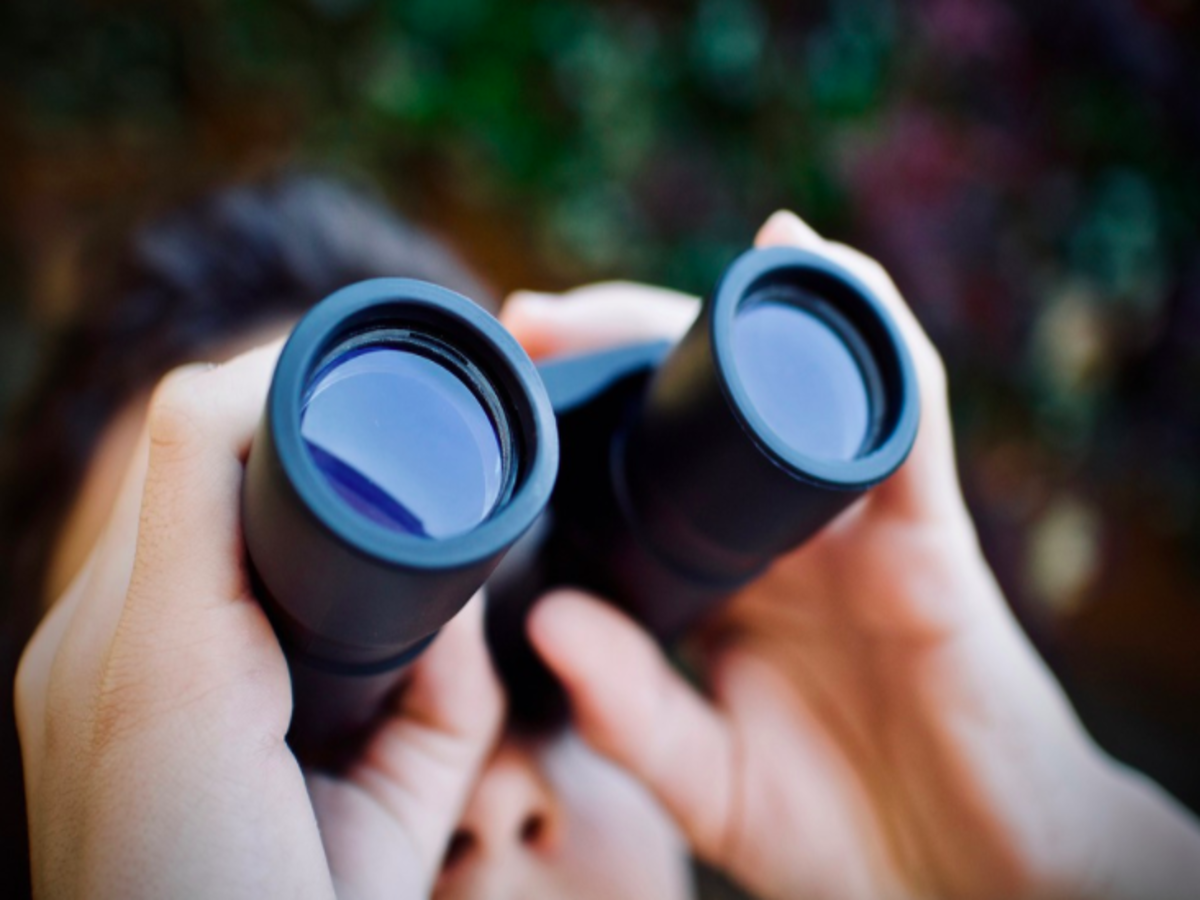 The traditional financial landscape has slowly been attuning itself to the crypto-verse. Large-cap crypto coins like Bitcoin and Ethereum have presented themselves as viable investment options amongst institutional investors.

However, with the crypto market maturing, a host of other coins including the likes of ADA, SOL, DOT, and LTC have managed to sneak their way into institutional portfolios.

When compared to most other alts, Solana’s price performance over the past few weeks has been quite breathtaking. In effect, people from the space have started amassing it in their respective investment kitties.

Consider this – In the week ending 26 November, Solana witnessed the highest inflows [$14.6 million] after Bitcoin and Ethereum [$247.3 million, $23.1 million]. Now, this data amidst a broader state of the crypto market indicates one thing – the increasing inclination of institutions towards Solana. 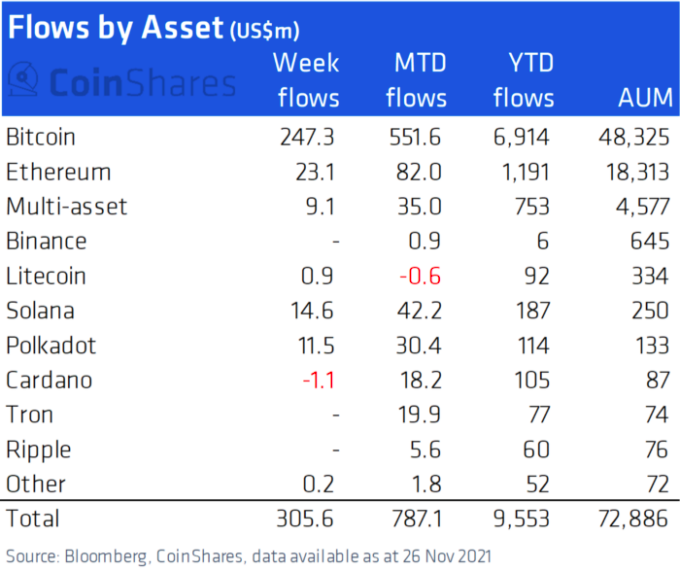 Further, to make things even more interesting, Grayscale Investments – one of the most-renowned crypto AMC, on 30 November announced that it had just launched their Solana Trust. Their official notice on Twitter noted,

The digital asset class is growing, and we’re expanding our offerings along with it! Gain exposure to $SOL, the native token of the @Solana network, through new Grayscale #Solana Trust. Learn more: https://t.co/QiT6u0xI7h pic.twitter.com/KAxRZAriRl

Highlighting the reason for zeroing down on SOL, the company’s CEO Michael Sonnenshein said,

“We have had a front row seat to the mainstream acceptance and adoption of crypto, and increasingly find that investors are diversifying their exposure beyond digital assets like Bitcoin and Ethereum.”

Well, Solana has evidently found its appeal amongst institutional players. Now, if the aforementioned trend gets even stronger, then not much could stop its price explosion.

At the time of writing, SOL was seen revolving right below its $240 resistance, at $224. Now, in the coming few hours if SOL manages to break above the aforementioned roadblock, it would in most likelihood end up reclaiming its early-November highs of $260.

More so, because its price uptick has been momentum-driven. Towards the end of November, Solana’s volumes had shrunk down to a level as low as 1.4 billion. Nevertheless, at the time of writing, the same reflected a close-to-three-time high value of $3.4 billion.

The increase in volume when coupled with the 10% daily surge quite clearly outlines the bullishness present in the market. Further, the alt’s social volumes have also been revolving in the 2% bracket of late. Thus, indicating that two out of every 100 mentions on crypto-related social media have had something or the other to do with Solana.

Social sentiment has always played a crucial role in aiding the price rally of any asset. Thus, keeping the aforementioned numbers in mind, it can be said people from the space are excited and virtually vocal about Solana’s future prospects.

Well, there’s a reason for them to be excited too. The Solana ecosystem has exploded across almost every vertical of late. In effect, it has been able to accommodate a host of new projects under its umbrella. The same was highlighted in-depth in a recent article.

What’s more, Solana’s staking rewards have been revolving north of 6.5% for quite some time now. After appreciating by close to 7%, the same was seen hovering around 6.79% at press time.

Such high passive yields, additionally, do have the capacity to draw more investors into the landscape.

So, keeping the aforementioned bullish trends in mind, $300 doesn’t seem to be too far-fetched for Solana. The hike, however, won’t happen overnight. It will be a gradual progression, attained in the foreseeable future.

Ethereum outperforming Bitcoin means this for the rest of the market