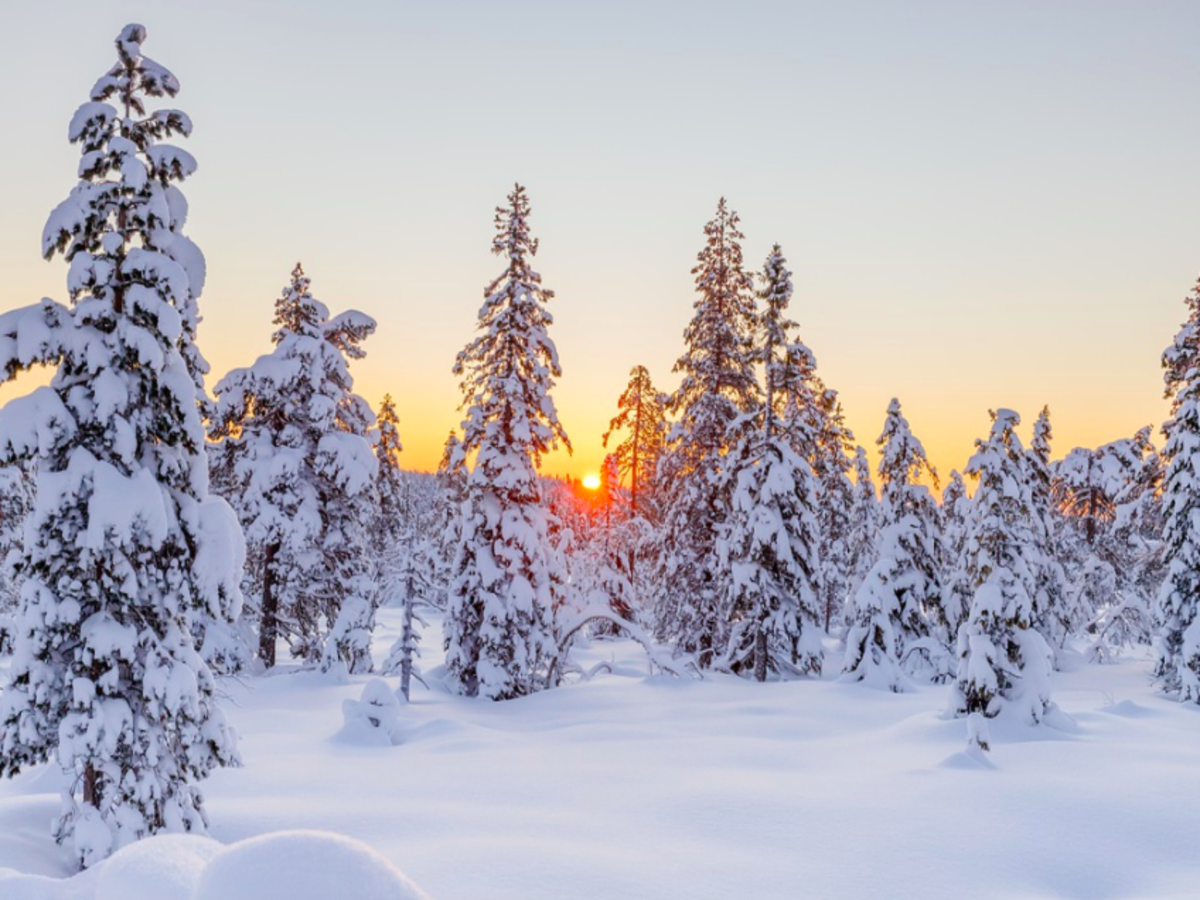 Solana’s rally over the past few months has been beyond impressive. Despite minor setbacks, this coin has been able to keep up with its macro uptrend.

The alt’s valuation managed to spring up by more than 60% in just the past month. However, the likes of Bitcoin and Ethereum restricted their growth to under 20% in the same time window.

So, the most relevant question here is- up till when can Solana keep inching higher on its charts?

Notably, one factor that has helped Solana maintain its relevancy and perform better than its peers is the commitment and dedication exhibited by its developer community.

As per data from Solana Labs, the number of developers has witnessed a steep rise over the past few months. Quite parallelly, their quality and pace of work have also tremendously improved since the end of October.

Furthermore, as per Santiment’s chart, this metric was seen revolving around its local high, at the time of writing.

Owing to the aforementioned activity, the Solana ecosystem has exploded across almost every vertical. It has been able to accommodate a host of novel projects. In fact, the infographics created by Solanianas quite clearly outlined the robust growth from March to October.

Major factors that have contributed to Solana’s growth remain to be its increased network usage and the rise in the popularity of non-fungible tokens. As per data, the cumulative NFTs minted on Solana have been increasing at an impressive pace – indicating that the network has gradually been garnering mainstream traction.

Well, the long-term prospects of the coin look fairly good at this point. Consider this – Solana has already overtaken Cardano on the staking front and offers the highest reward of more than 6.8% to stakers. The rising price already provides an incentive for new participants to enter the market, but now, to earn passive income, new players would gradually step into the market in the days to come.

In effect, one can expect SOL’s demand to rise and the same would rub off positively on the price of the alt over the long run.

Solana has also been able to maintain high levels on its Sharpe Ratio chart, indicating that investors have been fetched with lofty returns for the risk borne by them. Thus, if this ratio remains high, Solana would be able to retain high valuations even in the future.

Further, the coin has strong support from its community members. The positive sentiment has been making spikes every few hours and has largely been able to overshadow the negative sentiment – making it another feather to Solana’s hat.

Thus, in light of the swift development pace and other sentiment and return-centric factors, it doesn’t look like Solana would end up becoming a victim of the potential “crypto winter” that might unfold.

Related Topics:cryptoSolana. SOL
Up Next