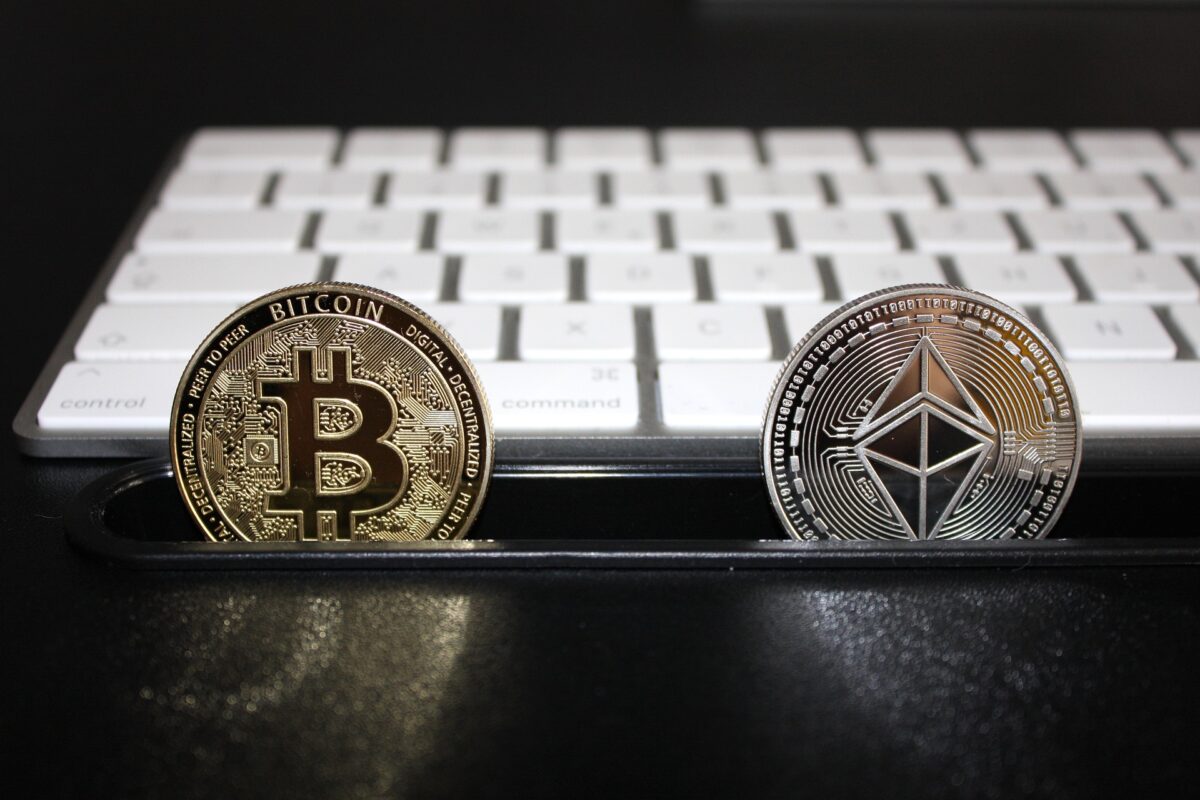 The onset of December saw both top coins’ trajectories pick up pace, after a rather laid-back November. Bitcoin saw over 4% gains while Ethereum shot up by over 10% over the last two days taking the market by surprise. This, however, wasn’t the first time Ethereum outperformed BTC and other major alts.

The top altcoin on a wave of renewed anticipation saw a clear break above the $4,200 resistance zone and the 100 hours simple moving average on 29 November. This breakout above the bearish trend line and a major resistance near $4,205 on the hourly chart pushed ETH’s price up.

Further, the asset’s price was in a descending channel, as seen above, which presented strong support at $3,960 for ETH. Ethereum’s over 5% jump on 29 November helped the asset decouple from Bitcoin’s negative performance, pulling its price up from the descending channel.

At the time of writing, ETH was approaching its ATH and traded close to $4,715 while BTC was roughly flat around the time. Further ETH/BTC ratio, was attempting a breakaway above the five-month trading range after a daily close above 0.080 for two consecutive days.

Interestingly, Ethereum, at the time of writing, was outperforming BTC as ETH/BTC ratio was the highest since mid-May at 0.082 BTC per ETH. That being said, BTC-ETH realized correlation (1-month) saw a sharp drop on 29 November presenting ETH’s dissociation from the larger market. 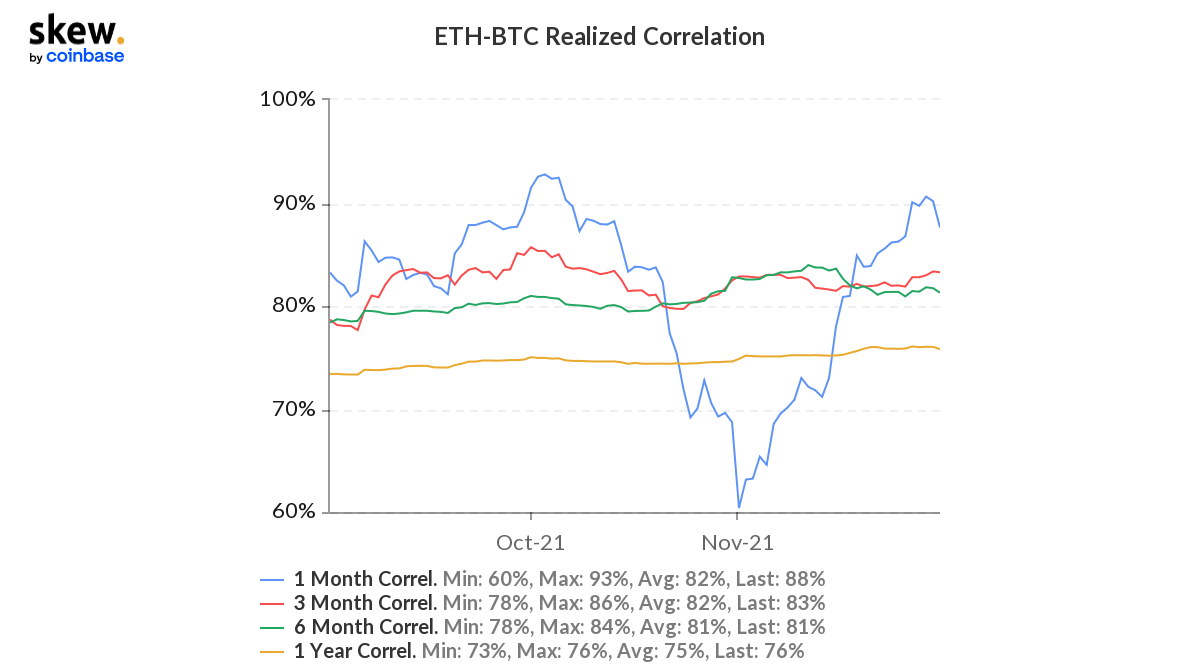 Further ETH’s price as % of BTC’s price was at an all-time high of 8%, at the time of writing. The same trend was notable in early October when ETH’s price rallied by over 50% during the time period. 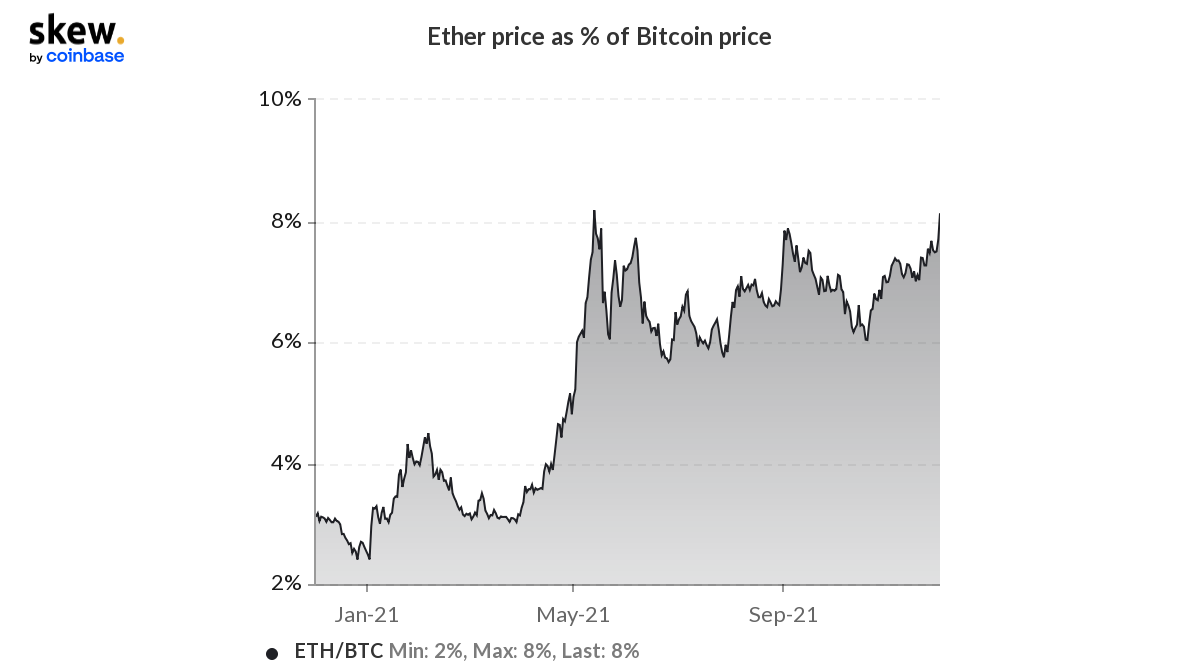 Nonetheless, there’s still skepticism in the market – long traders are placing short bets, and data shows retail traders have been mostly neutral since 4 November. In fact, the last move above 0.07% in funding rate happened on 21 October which meant that the market was largely neutral.

The futures market’s open interest and estimated leverage ratio seem to be going parabolic. So, massive liquidations can be spotted when the market is overheated, this could be one reason why traders could be cautious at the time.

Furthermore, with BTC’s dominance falling for over a month now, reflected the recent outperformance of altcoins. This also meant that now the market had a greater risk appetite. All in all, an Ethereum breakout could pave the way for an alt rally soon enough.

All about Tron’s ‘impressive’ feat, sees over $19 billion in stablecoin transfer volume