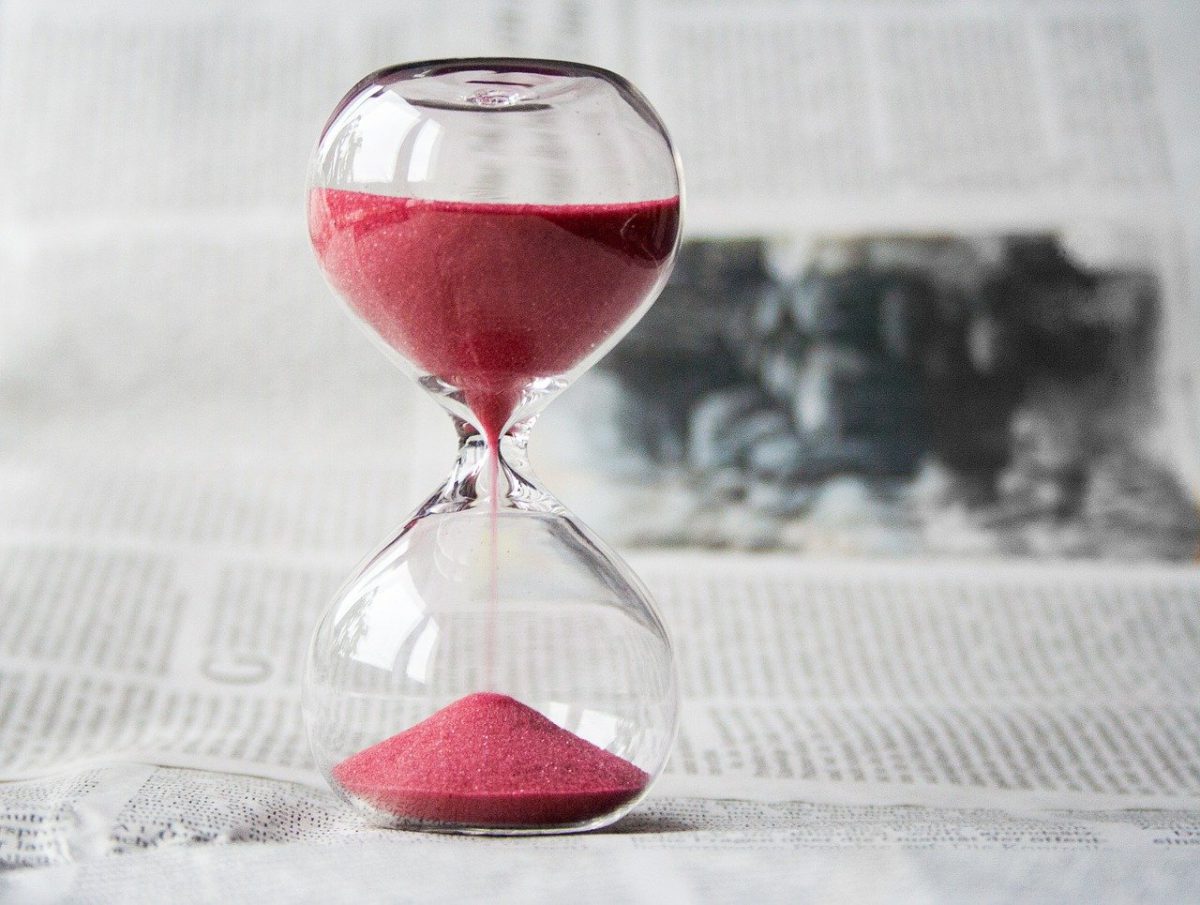 With the crypto-market booming, regulatory clarity is increasingly becoming the need of the hour. However, most countries have struggled to provide any degree of clarity, with the United States of America being one of them. However, while there are many who want such clarity, there are others who are balking at the need for more regulations. Crypto-exchanges are among those who seem to be balking at such regulations.

This dilemma was highlighted by Bittrex Global’s Stephen Stonberg in a recent interview when he said,

Bittrex Global’s COO also went on to disclose his belief that it will be compliant exchanges that will succeed in the long-term in the crypto industry.

Popular crypto-exchange Bittrex recently delisted privacy coins like Monero, Zcash, and Dash. While the exchange did not specify any particular reason for the said delisting, many have speculated that it had something to do with increased regulatory scrutiny, especially around privacy coins.

Stonborg went on to say that ironically, a lot of Bittrex’s clients are not U.S clients, despite the fact that Bittrex is based in the U.S. This is the reason why the crypto-exchange bifurcated its business to cater to U.S customers separately under Bittrex and the rest of the world under Bittrex Global. Finally, acknowledging how much crypto and its related regulations have changed since 2014, Stonberg said,

“Given the lack of regulatory clarity in the U.S, it didn’t make sense to run a lot of business through the U.S when clients aren’t in the U.S.”

While Bittrex has ensured its presence in existing geographies and is not in violation of any regulatory agency’s guidelines yet, it is worth noting that it is one of the only exchanges that has issued tokenized securities, in addition to FTX, with whom it has partnered with.

According to Stonberg, tokenized stocks will be attractive to retail investors over institutions, particularly when the worlds of traditional finance and crypto converge as they provide easier access, when compared to traditional markets.

DeFi, DEXs will be hurt the most by ‘misguided’ regulations: CoinFlip’s Weiss