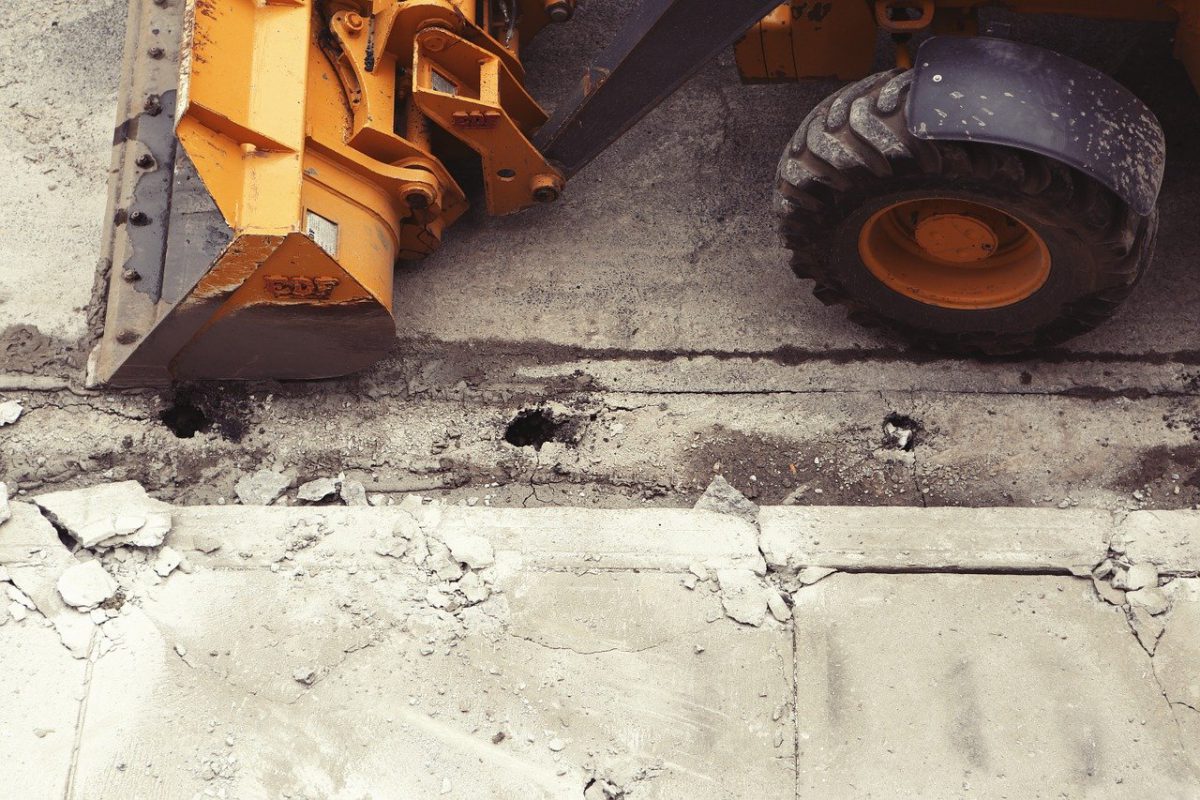 Since the introduction of FinCEN’s proposed rule on 23 December 2020, many entities in the crypto-space have issued statements fiercely opposing it. The latest crypto-company to issue a statement is popular Bitcoin ATM operator CoinFlip, with the company coming out against the U.S Treasury’s proposed rule.

“The agency’s self-imposed rush has resulted in a flawed proposal that will impose new and unnecessary burdens—in key respects, more burdensome than the regime for traditional money transfers,” CoinFlip said, adding that the proposed rule assumes that financial institutions are able to determine whether a wallet is hosted or unhosted and puts the onus on financial institutions to be able to make that distinction.

However, this is difficult for a financial institution to achieve seeing as cryptocurrency blockchains commonly have limited information regarding cryptocurrency transactions, frequently, only a wallet address.

This lack of clarity is bound to create several compliance challenges and will likely lead to MSBs and financial institutions refraining from executing virtual currency transactions altogether, which would undoubtedly negatively impact the industry.

The same sentiment was highlighted by CoinFlip COO Ben Weiss in a recent interview when he told AMBCrypto,

“While some regulation will help the industry, this is not the regulation that will do it.”

He also said that while this regulation would negatively impact the entire crypto-industry, the place where it would have the most negative impact would be in the realm of DeFi and Decentralized Exchanges.

According to Weiss, the government did not think about the unintended consequences of such regulations, claiming that “it’s not just going to affect people with self-hosted wallets, but it might affect whole new technologies.”