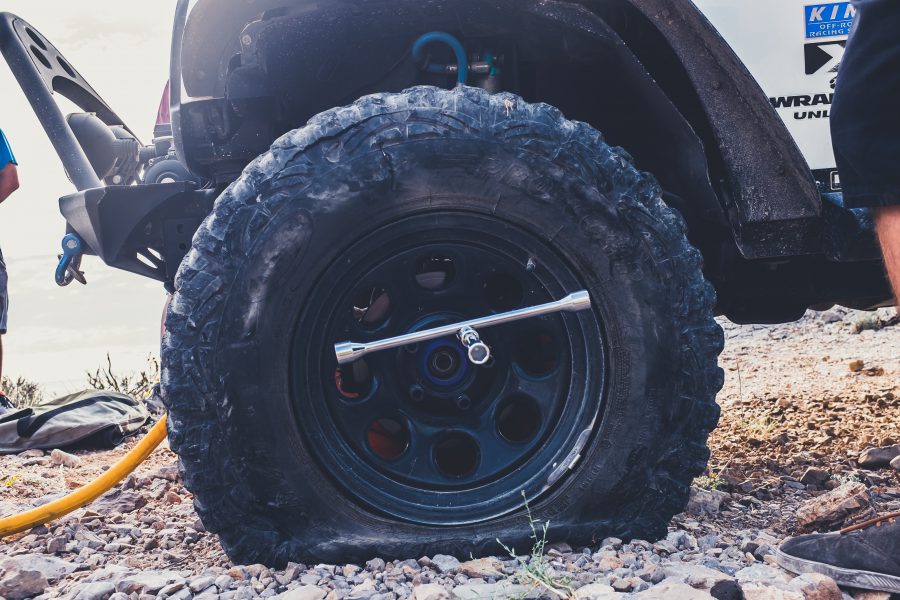 Standby! Your [capital] flight to Switzerland could be delayed yet again, due to an overextended layover in Washington!

Bertrand Perez, Managing Director of the Geneva-based non-profit Libra Association, tasked with overseeing the blockchain and reserve, told Reuters that the Facebook cryptocurrency project could be in a bit of a snag with regulatory authorities.

So far, two European countries have placed an outright ban on Libra. The United States has called it a “national security threat,” the Bank of England [BoE] Chief has hailed it as the death knell for dollarization, while Japan has set up a working group to address it before the G7 members. And, that’s just the beginning of the seizure-inducing feelings that Libra has given birth to among regulators.

With lawmakers the world over concerned about Libra’s effect on sovereign monetary policy, Perez has a lot on his hands. However, the Director of the Association is not very worried about the regulatory panic induced since Libra was unveiled back in June. He stated,

“What is important is that we need to comply with the regulators and we need to make sure that they are on board with us and fully comfortable with our solutions. We knew that we would have to answer lots of questions coming from regulators on both sides of the Atlantic, and from other parts of the world.”

Libra’s executives, despite being at the centre of a global panic about private monetary systems upending economic policies and promoting money laundering, have imbibed a slow and steady approach. Upon the release of its whitepaper three months ago, Facebook planned to launch Libra in early 2020, which was subsequently delayed to late 2020, owing to the slew of regulatory problems.

In stark contrast to its “Move Fast and Break Things” approach, Facebook is taking its time with Libra. David Marcus, Head of Calibra and face of the project, has stated that the reason Libra was unveiled so early was because it wanted to address the concerns before proceeding any further.

Following France and Germany’s outright ban of Libra, Marcus threw a cold shoulder to their statements. In a series of tweets in the week following the ban, Marcus stated that there is “no new money creation” on Libra’s part, and this will “strictly remain the province of sovereign Nations.” The crux of his statement and the crux of the problem that regulators have with Libra is the application of the flexible Reserve, which according to the whitepaper, can be ‘changed’ by the Association. Marcus’ statement read,

“We also believe strong regulatory oversight preventing the Libra Association from deviating from its full 1:1 backing commitment is desirable.”

The regulatory unease stems primarily from the manipulable Reserve at the behest of the members of the Association and secondly, from the company spearheading the process. Despite how much Facebook distances itself from the project, the Cambridge Analytica shadow is everpresent. Both the company and Perez have made it clear that Facebook will not be driving the project and the whitepaper suggests “Facebook’s role in governance of the association will be equal to that of its peers.”

Referring to Libra as a “public good,” Perez underscored the differentiation between the Libra Association and Facebook, stating

“It’s known this project was incubated at Facebook and started at Facebook, but at an early stage, there was a decision that this should be a public good not controlled by a single entity.”

Understanding or rather incorporating the concerns of regulators into its timeline, Facebook and the Libra Association are banking on the “public good” aspect of the digital currency. Last week, Marcus hailed Libra as the shining light of democracy to thwart China’s aims of a digital Renminbi. Perez, speaking at a Blockchain conference at the UN headquarters in Geneva, stated that Libra can help achieve the UN’s Sustainable Development Goals [SDGs] like eliminating poverty and procuring gender equality.

Litecoin Hic-Cups out of the handle; now holding on to a delicate wedge